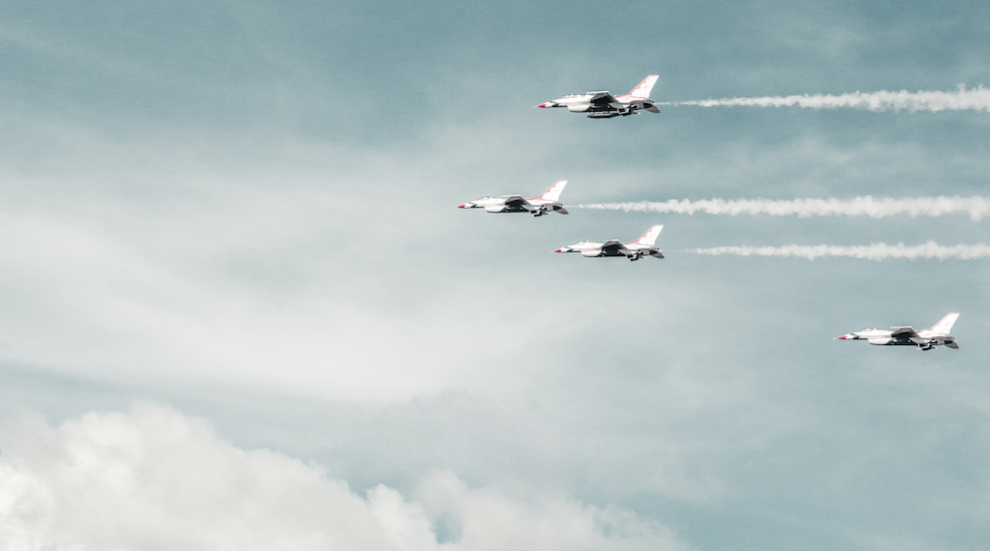 Recovering from the COVID-19 pandemic will require some difficult personal and institutional soul-searching. Families will have to reevaluate consumer choices and work, life, and screen-time balance; civil society will have to ponder its evolving understanding of who and what is truly essential; and at the government level even grander policy shifts will be necessary.

Avoiding a repeat of this depth of disruption—frozen economies, overwhelmed health care systems, and dangerously broken food supply chains—will demand a significant reshuffling of priorities. The pointless bloating of the U.S. defense budget has to be among the targets of reform as the United States seeks to find its way out of crisis mode to a more just and secure post-COVID-19 future.

In the decades since 9/11, when a low-budget act of terror simply sidestepped the nation’s vast military might, essentially unrestrained spending on defense has been justified as a response to Islamic extremism. Now, despite trillions of dollars disbursed to defend the homeland, in just a few weeks the United States was brought low not through the machinations of a terror group or the brute force of a global adversary but by what the president has taken to calling an “invisible enemy,” a virus hitchhiking on air travelers.

Including the formal Department of Defense budget and its “overseas contingency operations” fund, the United States remains by far the world’s largest spender on defense in 2020 at $738 billion—nearly as much as the next 10 world powers combined.

That preferential option for defense spending means that real, if more subtle, threats to the general welfare go undetected and undeterred. Low-cost, proactive interventions have few lobbyists to champion them before Congress. There’s no money in it.

So, for example, investments in economic development that might stabilize hemispheric neighbors are devalued, as are niceties like research that anticipates the next pandemic.

What are the odds? Why bother? Isn’t that a waste of money? In 2019, of the already parsimonious total of $41 billion in worldwide development assistance for health, just $374 million (less than 1 percent) was directed to pandemic response and preparation, according to the Institute for Health Metrics and Evaluation.

In May 2018, just about a year and a half before the novel coronavirus began its rampage across a shamefully unprepared United States, the Trump administration terminated a small pandemic response team at the National Security Council (NSC). That effort to “streamline” decision-making in Washington, D.C. may come to be understood as the single most expensive blunder in U.S. history. More than $3.6 trillion in stimulus spending has been disgorged by Congress so far in 2020 to keep the U.S. economy on life support because of precisely the raging pandemic threat the NSC team had been created to confront.

True national defense is built not just on weapons systems but on proactive, multilateral initiatives aimed at thwarting breakers of the peace, whether they materialize in the form of a new microbe or the latest malignant terrorist cell. In the weeks since the United States became the global epicenter of the COVID-19 outbreak, the Trump administration continued to move in counterproductive fits and jerks, terminating the U.S. contribution to the World Health Organization and to a research facility in Wuhan, China that had become the target of internet conspiracy mongers.

Like the shutdown of the nation’s pandemic response team, these decisions are dangerously shortsighted, continuing an impulsive, impromptu approach to policymaking that is focused on political optics instead of resolving serious threats to the common good. Especially the invisible ones.

This article also appears in the July issue of U.S. Catholic (Vol. 85, No. 7, pages 42). Click here to subscribe to the magazine.