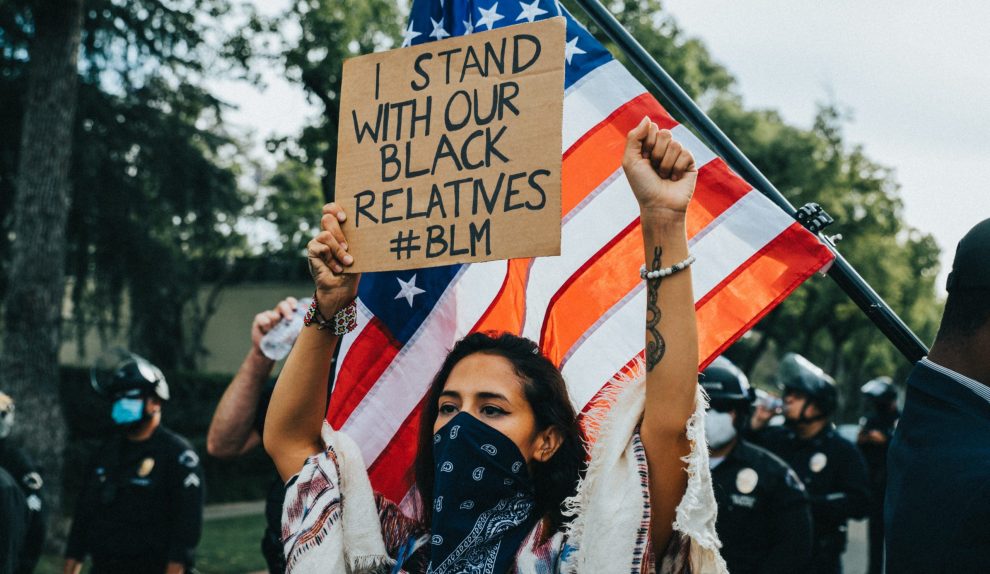 On June 19, 2019, Congress introduced a new bill: H.R. 40. The bill advocates for the creation of a commission to examine the possible payment of reparations to African Americans descended from enslaved persons.

The date—June 19—was intentional. On June 19, 1865, the last enslaved people gained news of their emancipation in Galveston, Texas, two years after the Emancipation Proclamation. Today, many in the Black community consider Juneteenth to be their true Independence Day.

Today, Juneteenth is a day not only to celebrate, but also for remembering and reflecting on African American history in the United States. It is a time to acknowledge that, even in the midst of celebration, Black people are still fighting to be seen and heard as humans and for fundamental rights.

H.R. 40 was an attempt to resolve some of what Black Americans are still fighting for. The name of the bill recalls the Reconstruction Era, when newly emancipated enslaved people were promised “40 acres and a mule,” a guarantee that never actualized.

One day before the House was scheduled to hold a hearing on H.R. 40, Senate Majority Leader Mitch McConnell told reporters he was opposed to the bill, despite its aims of promoting unification and reconciliation.

McConnell’s response revictimized the descendants of those enslaved and deferred responsibility for the systems of oppression that have remained in place for 400 years.

“I don’t think that reparation for something that happened 150 years ago, for whom none of us currently living are responsible, is a good idea,” McConnell said. “We have tried to deal with our original sin of slavery by fighting a Civil War, by passing landmark civil rights legislation. We elected an African American president.”

Through these remarks, Senator McConnell reinforced stereotypes and implied that slavery was so long ago that it should not be addressed. Such a response shows that the sin of racism is still running rampant. While financial reparations cannot overcome hundreds of years of oppression, this nation needs to have a conversation about its legacy of racism and to examine its conscience.

These conversations must be multifaceted and include not only topics such as reparations, but also how white privilege maintains inequitable situations. This includes not just slavery, but also Jim Crow-era segregation, the effects of which are still felt in how neighborhoods are designed and in access to resources, as well as in how America responds for justice for  victims of police brutality.

This Juneteenth, American Catholics must take the time to pray, asking God to convert our hearts and redirect our actions toward racial justice. This may be difficult, but we can no longer remain complicit participants in inequitable systems. The time has come to take risks and to stand with those people who need reparations.

The case for reparations

Slavery remains the epitomical symbol of American inequality and exclusion. Much of the nation’s wealth was built on the backs of slaves:  corporations, universities, and elite families made and maintained their fortunes through the institution of slavery. Economic disenfranchisement is at the core of this nation’s being.

Even today, the economic gap between Black and white Americans remains and can be seen in everything from slavery to Jim Crow, redlining to school segregation, and from mass incarceration to environmental racism. It is within this context that the conversation for reparations must occur.

However, this Juneteenth it is also important to acknowledge that the Black community is not merely calling for monetary reparations. They also desire the recognition of their existence: a stop to the killing of Black people by police and other vigilantes.

Black people want to be noticed, to be seen by their peers as human and not as objects. The racist attitudes in this country have become a source of trauma for many, especially when they are reinforced by people in power, such as Senator McConnell. Such trauma prevents them from gaining peace.

Juneteenth: A time for conversion, reconciliation, and healing

The trauma of the Black community requires conversion, reconciliation, and healing. It is time for the deep conversion of heart that St. Paul alludes to in his letter to the Ephesians (2:12–20).

One way to envision reconciliation is to acknowledge that all trauma causes wounds. The loss of dignity for Black people forced to rely on humanitarian handouts for survival is a wound inflicted by the portion of the white community in power. The constant microaggressions from government and neighbors also take a toll on the soul.

Reconciliation seeks to heal these wounds. As Pope Francis stated in his homily for the Solemnity of the Body and Blood of Christ on June 14, “We need to pray for healing of our negative memory.”

Rather than Senator McConnell’s dismissive words, what this nation actually needs is a dialogue about Black lives in this country and how their condition could be improved.

Today, in the midst of our Juneteenth celebration, we must ask ourselves: Who do we want to become as a community? As a country?

It is our obligation to acknowledge that the wounds of slavery and continued lack of responsibility to deal with its legacy are painful and must be addressed with care and compassion through a process of conversion and reconciliation.

American has failed the Black community numerous times in its silence regarding the trauma of enslavement and the subsequent forms of institutionalized oppression. Senator McConnell has echoed what many feel: the pain of the Black community is not his pain and he feels no responsibility to fix it.

Juneteenth is our pain, our dream, our freedom, and our hope. Henri Nouwen introduced us to the concept of the wounded healer, and this model rings true for those seeking to do the work of conversion and reconciliation for racial justice.

Our legislators should be champions of reconciliation. We need to be aware of our own wounds and how they shape the ways in which we perceive the world. We’ve been wounded for hundreds of years: It’s time to heal.