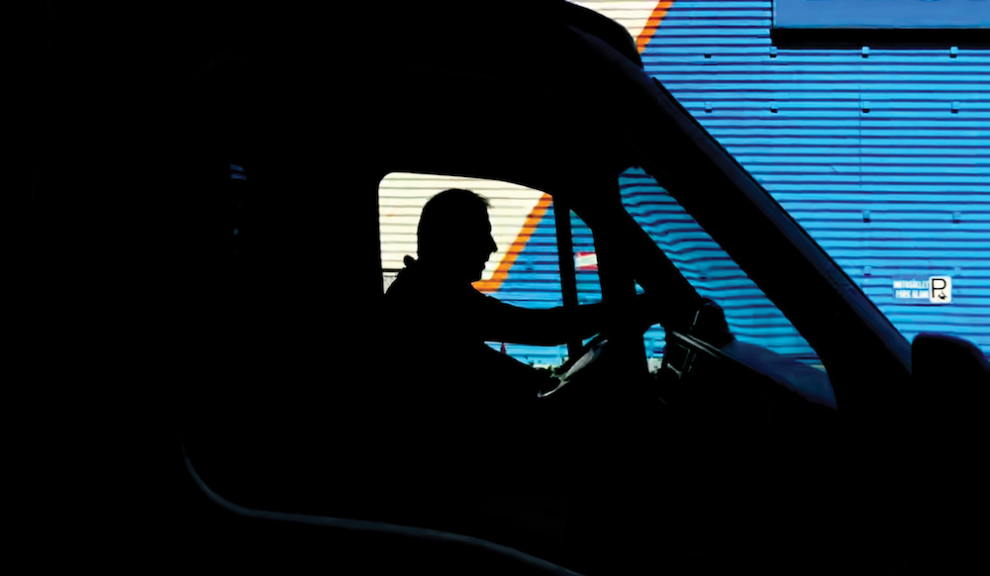 As quarantines and stay-at-home orders roiled the United States and  nations around the world in late March, in a matter of days more than 4 billion people worldwide faced some form of home lockdown. Economic distress is now widespread because of the novel coronavirus pandemic, but the suffering that COVID-19 will engender will not be equally distributed. Social and economic vulnerabilities and inequities that make the difference between life and death for thousands have quickly become apparent.

For a vast army of contemporary digerati, the COVID-19 clampdown represented little more than extended house arrest. But for millions of workers deemed “essential” to the economy or to emergency response, there has been no staying home to ride out the peril.

On that list of essential workers are EMTs, police officers, firefighters, sanitation workers, and, of course, doctors, nurses, nursing home staff, and more who remain on the job at great personal risk to themselves and their families to keep the nation’s beleaguered emergency response and health services operating at this critical moment. But there are many other workers whose “essentialness” has only recently become apparent.

As the crisis accelerated in April, I found myself turning over a verse from Psalm 118, an expression included in Easter Sunday’s responsorial and repeated frequently in the Bible, perhaps because, like patient and insistent teachers, scripture writers wanted this insight to take firm root: “The stone that the builders rejected has become the chief cornerstone.”

The cornerstones of our modern lives are workers who in ordinary times are barely visible: farmworkers; food processing crews; supermarket, delivery, and warehouse staff; truck drivers; and more. It is a painful and embarrassing irony that many of the people who will surely suffer the most before COVID-19 has finished stomping across the United States will be among the workers other Americans have finally recognized as essential, not only to the general stability of the U.S. economy but also to maintaining a lifestyle of convenience and flexibility that most have come to take for granted, never realizing how much personal anxiety and insecurity is baked into a system they accept as “normal.”

The ironies pile up. Among the U.S. residents most bullied by President Trump have been the nation’s undocumented people. Like thousands of other workers who labor in U.S. slaughterhouses, clean up the nation’s hospitals, or deliver food to its middle-class homes, most of the 3 million farmworkers in the United States are undocumented.

In a letter to World Popular Movements released on Easter Sunday, Pope Francis held up these humble workers of the world’s gray markets. “If the struggle against COVID-19 is a war, then you are truly an invisible army,” Pope Francis told them, “fighting in the most dangerous trenches; an army whose only weapons are solidarity, hope, and community spirit, all revitalizing at a time when no one can save themselves alone.” The pope called for a complete reassessment of the priorities and focus of the global economic order after the pandemic eventually concludes, urging that finally people and communities be put at its center, no longer at the periphery.

In the United States so many now deemed essential workers have been rewarded with wages and working conditions that offend human dignity in jobs that do not provide benefits, including the sick leave now recognized as the key component of any effort to stand off a pandemic. It will be a grotesque injustice if the reward for their essential role in delivering the rest of the nation to victory over COVID-19 is a return to our soul-crushing status quo when this time of crisis has passed.­