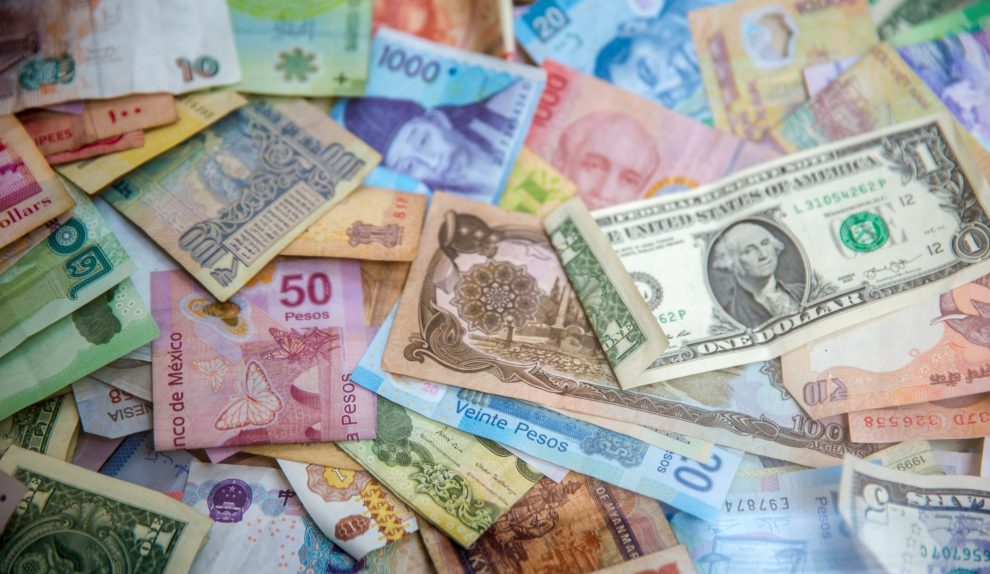 Easter morning, I got a text from a reporter who covers religion for the Washington Post. She had seen a Tweet from me the day before about an Easter letter from Pope Francis to the global popular movements in which His Holiness, noting the devastating impact that the Covid-19 virus was wreaking on the working class, suggested that “This may be the time to consider a universal basic wage.”

Many of those who noticed the pope’s letter assumed that it was an endorsement of something like Andrew Yang’s proposed universal basic income idea. Yang himself even Tweeted enthusiastically about it. I explained to the reporter, however, that the pope’s suggestion was not exactly what Yang had in mind.

What His Holiness actually says in his Easter letter to the popular movements about how Catholics might want to consider wages, income, and the dignity of work deserves our serious attention.

Popular movements, which are largely a South American phenomenon among underprivileged and marginalized populations, are viewed by Pope Francis with a great deal of hope. Priest shortages and the realities of worldwide social trends point to a future where the church’s traditional diocesan and parish institutions will need to be supplemented by new forms of church community, especially in the developing world. Popular movements may well complement or be part of that future.

Pope Francis also sees in these popular movements a mobilization of his own theological concern about the market economy, the “throwaway” culture, and the hyper-individualistic conception of the human person that dominates the global North. Last summer in a Forward to a book written in association with a number of Vatican allies such as Cardinals Turkson and Czerny, the pope highlighted this. Entitled The Eruption of Popular Movements: the ‘Rerum Novarum’ of Our Time, the book makes the case popular movements could be an “antidote to populism and show-politics,” a remedy to “the culture of the self,” and constitute a “great social alternative” to the Western world’s “tyranny of money” that “privileges profit and stimulates competition.”

The Holy Father’s recent letter to the popular movements reiterates these points. He sympathizes that the marginally subsistent people who comprise the popular movements “never receive the recognition they deserve,” are sadly “invisible to the system,” that both market solutions and governmental solutions have failed them, and that they “have been excluded from the benefits of globalization.” Then he says:

Street vendors, recyclers, carnies, small farmers, construction workers, dressmakers, the different kinds of caregivers: you who are informal, working on your own or in the grassroots economy, you have no steady income to get you through this hard time . . . and the [Covid-19] lockdowns are becoming unbearable. This may be the time to consider a universal basic wage which would acknowledge and dignify the noble, essential tasks you carry out. It would ensure and concretely achieve the ideal, at once so human and so Christian, of no worker without rights.

The pope asks us to consider the idea of universal basic wages. Moreover, he proposes this not as charity but rather as a matter of justice. Is this radical and new? Well, some might call the idea “radical,” but it’s not at all new in church teachings. The pope is talking about something that was raised by Pope Leo XIII way back in 1891 in his encyclical Rerum Novarum.

In that encyclical, Pope Leo taught as a matter of faith and morals that workers were entitled to wages not merely sufficient to live on – what is sometimes called a living wage – but what he called fair wages. He defined fair wages as more than a living wage; they should be enough for the worker, the worker’s spouse, and the worker’s children not only to live on, but also to have enough to save for a better life. Obviously vast portions of the world’s population do not receive such fair wages. Even here in the United States all working-class and many middle-class families do not have a single wage-earner who has pay enough to be called a fair wage. America’s minimum wage, which is what millions of Americans are paid, is a shameful $7.25 per hour. That falls utterly below a fair wage and leaves families in poverty.

I believe that Pope Francis’s suggestion of universal basic wages is an effort to reinvigorate the century old Rerum Novarum idea of a fair wage. If so, then it’s not new for Catholics. Indeed, given the disparities in wealth around the world, with the top 1% and international corporations possessing obscene levels of wealth while billions struggle for bare necessities, it is certainly appropriate for the Holy Father to insist that the idea of a fair wage should be reconsidered now.

Andrew Yang’s idea (also endorsed by a host of Silicon Valley billionaires) is that through progressive taxation, America should provide a minimum income for everyone that would be enough for most necessities. Yang’s specific proposal was for $1 thousand per month to every adult, for life. This would not be based on need and there would be no restrictions on how it could be used. Would Yang’s idea comport with Catholic teachings?

My preference would be for monies to go directly to schools and colleges, health care, mass transit, investments in non-carbon energy production, and social justice needs like housing, jobs, and targeted relief and food assistance to those in poverty. A whiff of libertarianism surrounds any notion that individuals can do what they want with such money regardless of the needs of the common good.

That said, we could think about Yang’s proposal slightly differently – as if this money were solely providing greater sufficiency for all individuals in society to have their basic necessities covered. As such, universal basic income would allow greater freedom for everyone to pursue dignity in the work that they choose to do, rather than being forced merely to work for wages. It could allow us to detach the idea of dignified work from wages, effectively countering capitalism’s famous labor theory of property. As such, Yang’s universal basic income could find a fit with Catholic teachings.