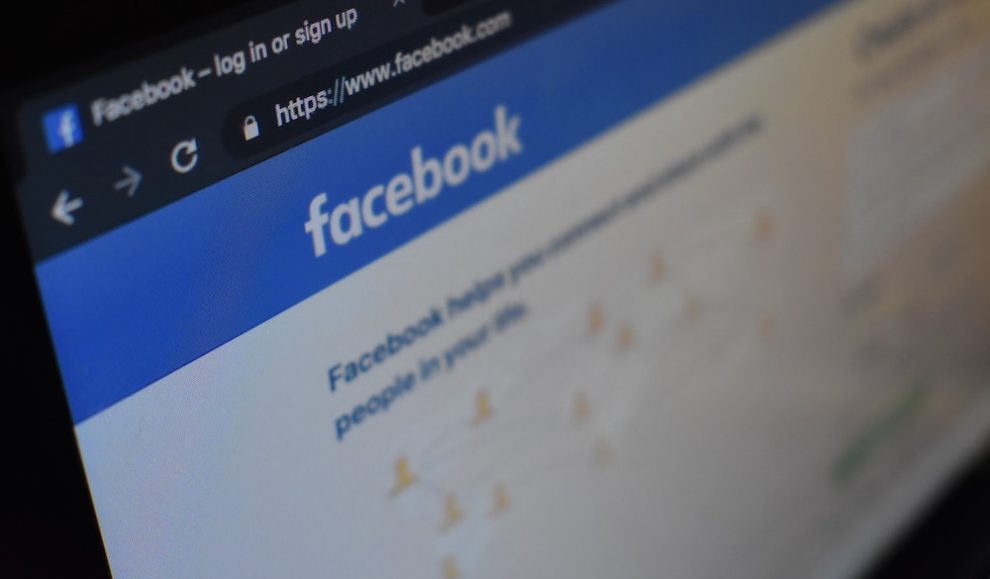 Four hundred years ago, Brother Lawrence (1614–1691), born George Herman, spoke of spirituality as the “practice of the presence of God.” This lay Carmelite brother discovered that he could serve God as fully in the kitchen as in the sanctuary and that he experienced God’s presence as much while preparing meals for his fellow monks as he did in the monastery’s worship services. He lived in a God-filled world in which every moment was an invitation to share in God’s mission by serving his companions as well as unexpected strangers.

Like many people, I have made practicing the presence of God central to my daily life through prayer, meditation, and a commitment to loving relationships. But I must confess that one of the most difficult places to practice God’s presence is on social media. I use social media daily to share ideas, promote books, express my political opinions, and relay the highpoints of my daily life. What was intended to be a place of communication and community has become a place of incivility and antipathy. There are times I am tempted to lash out at someone whose comments I find dangerous and reprehensible. I want to tell the truth, but I’m not sure I would be telling it in love.

According to a contemporary of Brother Lawrence: “Since loving God and loving one’s neighbor are really the same thing, Brother Lawrence regarded those around him with the same affection he felt for the Lord. He believed that this was what Christ expressed in the Gospel: that anything he did for even the humblest of his brothers would be counted as being done for Jesus. . . . [He] treated them as if they were angels.”

For Brother Lawrence, every moment was an opportunity to praise God and receive divine guidance. I can imagine him beginning his day by asking God to help him see Christ’s presence in each person he met and to speak words of grace and healing, regardless of the monastery’s tumult. I visualize Brother Lawrence singing God’s praises throughout the day, humming a chant or singing a hymn as his moment-by-moment mantra, keeping his mind on Jesus regardless of the behavior of his fellow monks.

I contemplate him holding his tongue in response to a grumpy monk’s comments, recognizing that his words could add to the angelic or demonic dimensions of life around him. Like Abraham and Sarah, Brother Lawrence built altars of prayer wherever he found himself, recognizing that he was always on holy ground. His approach challenges me to recognize that I can bring healing to otherwise divisive situations.

This morning, as I read the comments of a stranger in response to a Facebook post of mine, I needed the reminder of Brother Lawrence’s attitude toward both God and others. The commenter on my page objected to my post in support of humane treatment of children on the U.S. borderlands, and he culminated his comment by referring to me as a “libtard.” I was tempted to defend my position in the strongest of terms, perhaps resorting to an expletive of my own. Instead, with Brother Lawrence’s words in mind, I took a breath, “blocked” this person from further posts, and deleted his post. I did not engage in an argument. Instead, I murmured a prayer—and placed the individual in God’s hands.

Although he lived long before the advent of the internet, I feel certain that his relationship with God would have risen to the challenges we face online today. He knew that every word can be a prayer, when it is dedicated to God. This means that every online encounter can be an altar reminding us we are on holy ground. As we commit each word we post to God, the Divine One has space to shape our encounters.

Brother Lawrence treated everyone with whom he came in contact as angels, that is, as messengers of God. Perhaps he remembered the words of Hebrews 13:2: “Do not neglect to show hospitality to strangers, for by this some have entertained angels without knowing it” (NASB). Can we apply those words to social media? Can we imagine hospitality—and angels—on Facebook, message boards, and Twitter?

A century before Brother Lawrence, another monastic mystic, Ignatius of Loyola, emphasized the perspective that “God is in all things, and all things are in God.” If we believe that affirmation, then I believe we are called to look for the angelic in the online other and seek to bring forth the hidden angels, even when they are disguised by incivility and ranting. Behold, hidden beneath a divisive and condescending post, a child of God dwells. Behold, hidden in a politician’s tweet or a derisive social media post, a restless and troubled heart is subconsciously seeking God. As the Quakers assert, there is something of God in everyone.

Our calling is to communicate from the Christ within us to the Christ within others. In the intricate interdependence of life, which is so evident in social media, we can choose to greet every person whose posts we see with the greeting Namaste—“I honor the divine in you,” or “the Christ in me greets the Christ in you.” As the “better angels of our nature” emerge, to quote Abraham Lincoln, we may in some modest yet meaningful way coax the “better angels” of others to come forth.

Angels are God’s messengers. In practicing the presence of God in our online interactions, we discover ourselves to be God’s messengers of healing and reconciliation. We enable our own divinity to burst forth, bringing God’s light to the internet.

Allowing God into our social media interactions need not be time-consuming or burdensome. As Brother Lawrence noted, “God makes no great demands of us. . . . God will use the briefest moment.” One way to do this is by practicing a daily “social media examen.”

The “examen” or “examination of conscience,” popularized by Ignatius of Loyola, the parent of the Jesuits, is a simple but profound process that asks that we listen to our spiritual lives, noting the quality of our experience and response to God’s presence in our lives. The point of the examen is self-awareness and personal transformation.

In this form of the examen, we begin with a few moments of contemplative stillness as we consciously open ourselves to divine wisdom. Then we focus briefly on each of the following:

Can you imagine someone whose political and social viewpoints differ from your perspective as a manifestation of the Spirit? Can you imagine divine light peeking out from persons who perpetuate fake news and incivility? Can you seek holiness disguised by offensive political affiliations? What would it be like to see the internet as a sacramental media, consecrated for service and healing?

Bruce Epperly is a process theologian, minister, and author. He studied with John B. Cobb at Claremont Graduate University, and he is the author of numerous books, including God Online: The Mystics’ Guide to the Internet (Anamchara Books), Become Fire! Guideposts for Interspiritual Pilgrims (Anamchara Books), and Process Spirituality: Practicing Holy Adventure (Energion Publications).