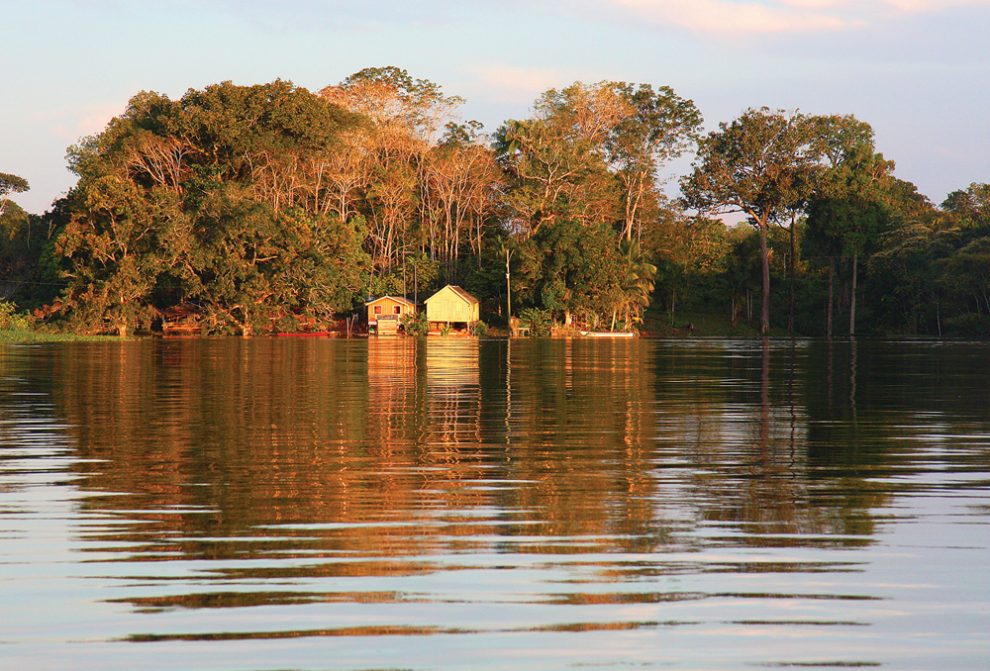 Pope Francis offered up his dreams for the Amazon in an apostolic exhortation, Querida Amazonia (Beloved Amazonia), published in February. Meant to share magisterial space with the final documents of the Synod of Bishops for the Pan-Amazon Region, the exhortation can be seen as an addendum to his Laudato Si’ (On Care for Our Common Home), an encyclical published in 2015 that placed the church firmly on the side of protectors of creation.

The Amazon synod in October managed to attract a handful of cranky self-described Catholic traditionalists unhappy with pagan-ish goings-on. This time it was self-described Catholic progressives left miffed when Pope Francis’ exhortation did not include a new opening to the ordination of married men or a diaconate for women (though he did not close the door to either).

While the pope appears to have reached the end of his comfort zone on such neuralgic issues, what he did achieve with this poetic exhortation was to raise up once again his great concern for the care of creation, justice for indigenous peoples, and appreciation for the spiritual wisdom they have to offer the so-called developed world.

Pope Francis dreams “of an Amazon region that fights for the rights of the poor, the original peoples and the least of our brothers and sisters, where their voices can be heard and their dignity advanced.” He dreams of an Amazon “that can jealously preserve its overwhelming natural beauty and the superabundant life teeming in its rivers and forests.” One in 10 species on Earth can be found in the Amazon region, and nearly 400 indigenous communities persist despite centuries of oppression.

Colonization of the region has not ended, Pope Francis argues, but it has been “disguised and concealed, while losing none of its contempt for the life of the poor and the fragility of the environment”—whether that process is represented by agricultural, timber, or mining interests that assail the surviving indigenous and mestizo communities of the still vast rainforests or forces within the church or other Christian denominations who perceive its remnant communities as final targets of evangelical conquest. “The businesses . . . which harm the Amazon and fail to respect the right of the original peoples to the land and its boundaries, and to self-determination and prior consent, should be called for what they are: injustice and crime,” he writes.

Globalization, in its tireless pursuit of all peoples as markets to be penetrated or places as resource reservoirs to be drained, remains impatient with mere creation, robotically elevating profit over people. Pope Francis asks some basic questions of this phenomenon: Who benefits? Who suffers? How is the intergenerational wreckage left behind balanced against the contemporary benefits it purports?

The threat is not subtle. Unprecedented fires raged last year, clearing rainforest for pasture and threatening the deforestation of as much as 27 percent of the Amazon by 2030. During his campaign, Brazilian President Jair Bolsonaro wryly noted: “Where there is indigenous land, there is wealth underneath it,” suggesting he would not stand before any person or industry seeking to claim it.

Although the people of the region live on the sword’s edge, it is not the responsibility only of its resident defenders of creation to preserve the Amazon, the pope reminds and implores us.

Journalists and advocates should continue to focus attention on the ecological and humanitarian crises in the Amazon and the nexus of political and corporate interests that propels them. Consumers outside the region have a role to play as well, avoiding commodities and products that drive the biome’s ecological extermination and pressuring political leaders to remain attentive to the economic and political policies that degrade the Amazon’s future.

Across distance and time, we are united by our faith in God. “All this unites us,” Pope Francis reasons. “How can we not struggle together?” 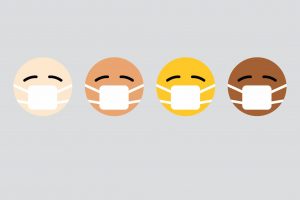 COVID-19 is not the only pandemic our nation is fighting 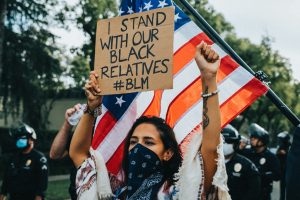 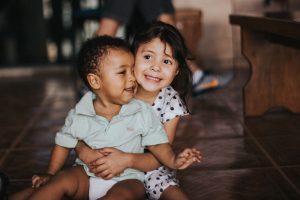