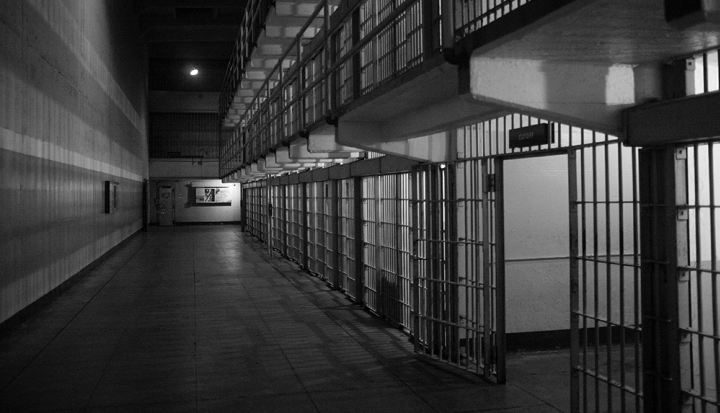 Crime rates are hitting 30-year lows around the country, but mass incarceration remains a uniquely American problem. In fact, with just 4.4 percent of the world’s population, the United States maintains about 22 percent of the world’s total population of imprisoned people. Americans are jailed at a rate of 440 per 100,000 people—two to four times higher than peer industrialized nations.

Between 2007 and 2017, U.S. incarceration decreased about 10 percent, according to the Bureau of Justice Statistics, as mandatory minimum policies and harsh sentencing guidelines were revisited and thousands who had been jailed during the get-tough-on-crime decades of the 1980s and 1990s were released. But more than 2.2 million people in the United States are still behind bars, and hundreds of thousands more remain under some form of court supervision.

An even worse affront to fairness lurks within the excessive numbers. Almost 500,000 people among America’s imprisoned have not been convicted of any crime at all—two thirds of the nation’s jail inmates are behind bars awaiting court action on a criminal charge. Some are held without bail as a public safety precaution, but the vast majority languish in jails simply because they were unable to come up with the money for bail.

Cash bail has become such a normalized aspect of the U.S. criminal justice system that it may come as a shock to learn that the United States is just one of two nations in the world—the other outlier is the Philippines—that rely on a bail system dominated by for-profit commercial bail bonds agents, an industry that persistently lobbies to maintain the dysfunctional status quo.

The cost of incarcerating nonviolent and petty criminal offenders is an obvious drain on resources that could be better invested in crime prevention and improved policing. Across the country, fiscally hard-pressed legislators have been waking up to the need for “bail justice”—especially in the wake of several spectacular tragedies related to unnecessary or erroneous imprisonment. In New York the death of Kalief Browder partly inspired what promises to be a transformation of the city and state’s criminal justice system that began in January.

Locked up in 2010 at 16, Browder and his family were unable to come up with the $3,000 he needed to be released pending trial. Declining to plead guilty to a petty robbery he said he did not commit, he spent more than three years on New York’s notorious Rikers Island, where everyday violence is baked into the jail culture. After months waiting for trial and long stretches in solitary confinement, Browder became bereft of hope. He attempted suicide several times as a teenager on Rikers; as a deeply traumatized young adult, he finally took his own life just a few years after his release.

Browder never had his day in court for the alleged theft of a backpack; eventually prosecutors simply decided to drop the case. His youth and psychological wholeness could not be as easily restored. His story is one that can be told over and over again.

New York’s bail reform mandates noncash release for most misdemeanors and nonviolent felonies and promises a transformative impact. On any given day in New York, as in states across the country, 70 percent of the people being held in jails are simply awaiting trial—the majority on minor, nonviolent offenses.

“Kalief Browder did not die in vain,” Governor Andrew Cuomo said in his 2018 State of the State address, announcing New York’s bail reform package. Let’s hope the same may one day be said for the thousands of Kalief Browders across the country similarly trapped in jail, seeking a bailout based on justice and common decency, not the ability to pay for it.­