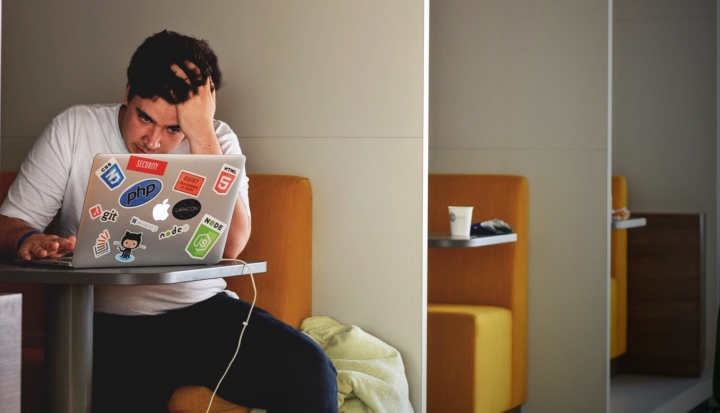 The president famously expressed unhappiness with immobile Americans in an interview with the Wall Street Journal in July 2017. His advice for the unemployed? “Cut your losses,” and “start moving.”

Trump was complaining about an emerging phenomenon: People often don’t live where the most new jobs are being created, but a growing number of U.S. workers are unwilling to pull up roots in pursuit of those jobs. That contemporary stickiness represents a profound historical reversal in a nation crowded with examples of vast labor migrations.

Across centuries and state and territorial boundaries, Americans have chased precious minerals, oil, arable land, and industrial work opportunities. But according to the U.S. Census Bureau, that mythological restlessness stalled between 2017 and 2018 when only 10 percent of U.S. adults moved, the lowest number since the government began collecting such data in 1948.

There have been a number of explanations for the sudden immobility. Some cite the two-body phenomenon: with both spouses working it is often difficult for families to move unless both parents can simultaneously score new jobs. Others say capacity created by the internet means that virtual workers can find work anywhere in the country while staying put.

But the likeliest inhibitor appears to be that, for many workers, the difficulties of leaving hearth and home just don’t appear to be worth it. Low-skill jobs, even in hot job markets, will not offer much more than the middling opportunity already in depressed home communities. That’s especially true if it means moving to U.S. coasts, where a higher cost of living wipes out any advantage offered by nominally better wages.

Restraints on mobility are likely to grow only more acute in the near future. An unwholesome confluence of low skills and low educational attainment are suppressing working-class opportunity while at the same time technological innovation threatens the obliteration of entire labor sectors. Consider the potential impact of the much anticipated self-driving cars and trucks. Should Silicon Valley visionaries succeed in developing a new safe, self-propelled vehicle industry, it will likely phase out taxi and truck drivers, substantially reduce car production, and lay off employees in manufacturing.

“Family” and “community ties” are often cited by workers who wish to stay put even in defiance of better job opportunities. They are ineffable claims difficult for economists to factor, too human and fragile for analysis. Coupled with diminished opportunity, those factors mean larger armies of underutilized workers unwilling to move.

But even the elite in this emerging new economic order face unprecedented challenges. In a recent Atlantic article, Derek Thompson reports that as traditional sources of spiritual sustenance decline, Americans have been seeking identity and spiritual fulfillment on the job. Workism, he writes, is the “belief that work is not only necessary to economic production, but also the centerpiece of one’s identity and life’s purpose.” But “our jobs were never meant to shoulder the burdens of a faith,” he says, “and they are buckling under the weight.”

And what remains to the low-skilled denied even this pale and false substitution?

What began as temporal losses related to declines in income, opportunity, and self-esteem quickly translate into deeper spiritual diminishment. Workism cannot save an America on the edge of a new era of reduced opportunity and fulfillment found on the job. Confronting that emptiness is a vast challenge, but it is an opportunity as well for the Catholic Church and other faith communities in the United States. They have a chance to redeem and restore themselves. Let’s hope they are up to the job.