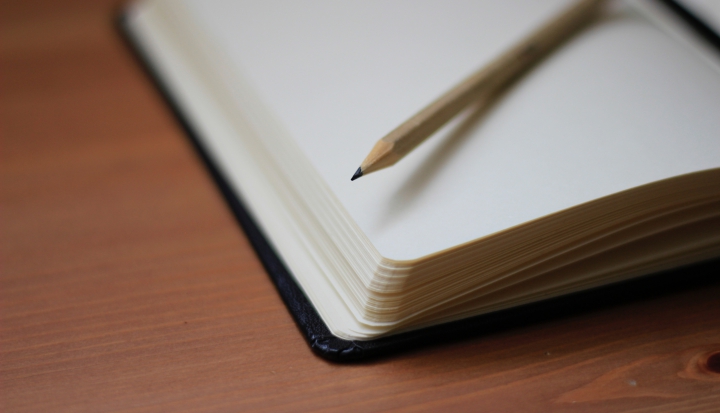 The title Still Pilgrim is both a paradox and an invitation. As Christians we are called to be pilgrims—to move and journey both within and outside ourselves—and yet we are also called to contemplate. Angela Alaimo O’Donnell quotes both T. S. Eliot and Psalm 46 to show that stillness is a deliberate action in an endlessly moving world. In O’Donnell’s poems, stillness means devotion.

Every poem in this book is a sonnet, the poetic form best suited to paradox. O’Donnell’s method and style is flawless; it is easy to forget her verse is metered, rhymed, and crafted by form. Still Pilgrim reminds us why prayer works so well: Cadence makes for clarity.

In “The Still Pilgrim Considers Home Economics,” O’Donnell recalls how her decidedly working-class family took pains to avoid talking about money. “I wonder what the poor people are doing / tonight” her mother says, even though “There was no way / we had something others desired.” There’s so much honesty and nuance in these lines: “There was no time for penance, no time to fast. / Every day should be a proper feast. / You’d never know we were among the least. / Bread was our mercy. Wine was our cure. / So we pitied and toasted the poor.”

Other notable poems ponder motherhood (“She put all pieces of herself aside, / swaddled her son and tied him to her back”) and acting as Christ, who, when sitting with sinners, “made no miracles, showed them no signs. He ate with them as if he as their kind.” Still Pilgrim makes the subtle but powerful argument that poetry is a form of prayer, a way of seeing the world anew.