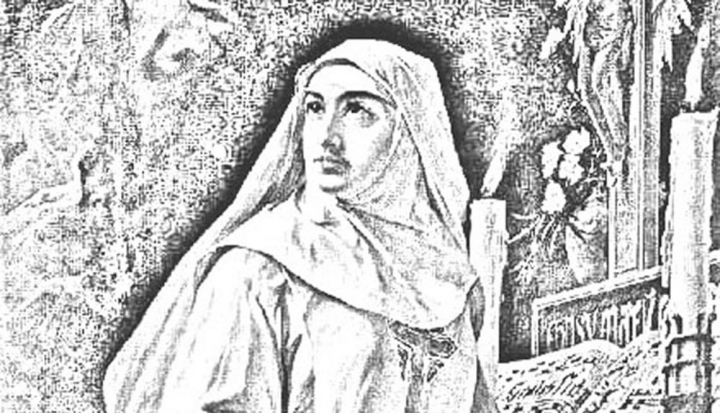 The year was 2016 and I was beginning my senior year of university at Loyola University Chicago. Being a Jesuit school, the university required two semesters of theology courses, and I had saved my second for my last semester. With few options left, I chose to take a Wednesday night class called “Women in Religion.”

Heloise’s story, was so different from the pious martyrs we had learned about. I honestly could not relate to Perpetua, who willingly gave her life as one of the first martyrs of the church. Catherine of Siena provided little material to relate to, either, as I have never deprived myself of food in order to solidify my piety. I was a regular college girl on the cusp of graduating, worried about the future and hopelessly in love with a man who would never love me back.

Enter Heloise, a medieval French nun who was wise and intelligent beyond her years. She may seem like an odd role model for a millennial, but I found myself connecting with her quite a bit.

Heloise was born sometime in 1101—the official date is unknown, as is the identity of her father—in the Convent of Saint Mary in Argenteuil, France. She was raised in an enriched learning environment, quickly showing signs of advanced intelligence. Her mother recognized her capabilities and knew she was going to have to send her beyond their cloistered home.

So she sent Heloise to Paris to study theology, philosophy, and literature. During her time there, while living under the protective care of her uncle, her intelligence and beauty caught the eye of theologian and all-around academic superstar Peter Abelard.

Quick background on Peter Abelard: He was a notable medieval theologian and philosopher in Paris who worked as a teacher and tutor. He apparently caught wind of a young, beautiful, and strikingly intelligent woman who had just moved to Paris and quickly got in contact with Heloise’s uncle, Abbot Fulbert, to offer his tutoring services.

And thus a romance was born.