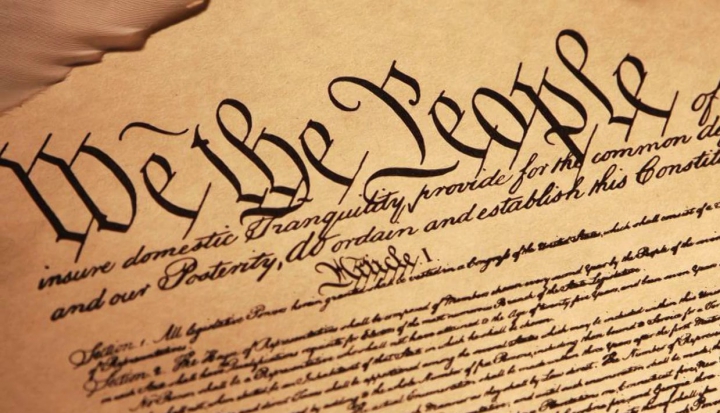 Imagine a world in which we are able to dialogue about abortion, civil rights, voting requirements, climate change, and a host of other contentious issues without slinging one-liners at one another.  Imagine if public policy weren’t based on an economic model that prioritized profit. Imagine a world where the us-versus-them mentality didn’t even exist.

Now consider whether you are likely to encounter the concept of the common good in society. Have you ever heard a politician reference it or a homilist question whether government policies serve it? When was the last time you heard a journalist ask a public official how a proposed policy furthered the common good?

The common good perspective—that is, the openness to question how we are serving the common good—should be on the table when proposing, evaluating, and constructing policies and projects at all levels of civic life. Collectively, as Americans, we are responsible for honoring those aspects of life most of us hold in common, namely “…Life, Liberty, and the pursuit of Happiness.” Furthermore, we all reap intrinsic benefits from sacrifices made for the common good.

The common good is not a single project, product, or policy. Rather, it is a perspective, a way of looking at proposed actions or a vision for future proposals. As such, rather than providing a definition of the common good, it is more important to get large numbers of people thinking about and discussing it.

This perspective requires the appreciation, consideration, and incorporation of disparate views in public policy discussions. It necessitates a degree of civility all too absent in this age of social media and demands listening and learning from each other to better envision how we are all the “common” and together responsible for the “good.”

The good is the universal quality of life and positive relationships. It is rediscovering pride in working together rather than in winning or defeating others. The good is certainly not a preferential option for the rich, not now, not ever.

The common good perspective recognizes that we all have a shared responsibility to make individual sacrifices for the well-being of the larger community. We all share a responsibility for our common home, as so eloquently described by Pope Francis in Laudato Si’.

In implementing the common good perspective we must examine a policy’s social, political, and economic benefits and costs to both individuals and the community. We all benefit from safe infrastructure such as roads, transportation systems, water distribution, sewage disposal, and public spaces like parks. We all benefit from public education, health care, housing, and public safety—hallmarks of healthy, vibrant communities. And we all benefit from the rule of law that preserves not only order but democracy. The cost of any of these benefits is too much for any individual to bear alone, while the absence of these benefits undermines our commonly held values.

A focus on commonality and perception of the common good led to the U.S. Constitution and the Bill of Rights. The basis of our country’s government is so attuned to the common good perspective that our nation has been able to use it to abolish slavery and the three-fifths rule, to permit income to be taxed, and to allow women to vote.

The focus on the common good allowed for the design of cities such as Savannah, Georgia, designed in 1733 by James Oglethorpe. Today, 300 years later, the people of Savannah have a historic district capable of handling today’s urban challenges, including automobile traffic, walkability, shade-lined streets, and safe neighborhoods, despite the fact that few of these were issues when the city was built.

The focus on the common good is central to conflict resolution, whether at the family or international level. It is never easy for disputants, committed to their own positions, to discover the common good that will better serve their shared interests. However, it is well worth the effort.

In all of these situations, it is hard to pinpoint exactly what the common good is. Yet its benefits are clear. The usefulness of the concept as a means to discern whether something enhances a community is a far superior gift than any definition.

Kristi Dinell is a planner and writer.

Tom Dinell is an emeritus professor of urban and regional planning at the University of Hawai‘i at Mānoa. 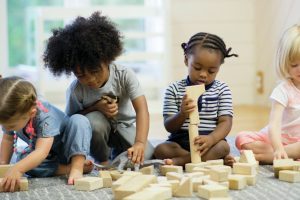