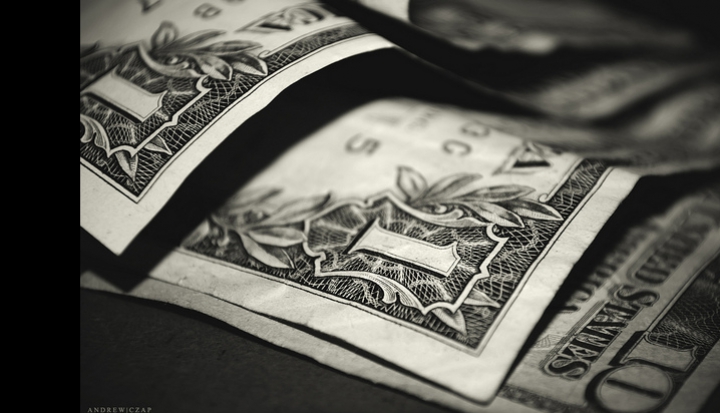 In a nation so contorted at times by its Calvinistic impulses, public assistance has come to be seen not as a hand-up to struggling families but as a paternalistic mechanism for “takers” and “abusers” that contributes to so-called cycles of poverty. The basic income guarantee (BIG) challenges that impulse by proposing every citizen receives an income to meet their most basic needs.

Increasingly even modest assistance to the poor has been challenged—healthcare, for example, is seen not as a human right but as a market commodity deliverable not on the primacy of need but the ability to pay. What if the problem of how public assistance is offered is not that it promotes dependency but that it is so parsimonious—and provided with so many confusing strings attached—that it merely maintains the misery? What if public aid could be truly liberating instead of incapacitating?

The idea behind BIG is blindingly simple, if problematic for many. It proposes that the nation’s poor people know what is best for them and their families, and they know what they need to survive and even how to begin to prosper. Get the poverty bureaucracy out of the way and just give them the money they need, and both anti-poverty aid recipients and the society supporting them would be eminently better off.

It may seem hopelessly idealistic, but proponents of BIG believe that meeting the most basic needs of recipients and alleviating the worry of where their next meal is going to come from will help them construct a future for themselves that eventually benefits the wider society. The idea has been tried out in the real world. (The United States maintains a modest variant of the idea with its Earned Income Tax Credit.) The success of programs such as Brazil’s Bolsa Família suggests that meeting basic income needs offers a resolution to the problem of long-term poverty and the practical challenge of delivering social assistance.

In North America an experiment is underway in Oakland, California. Affluent supporters of the idea in California’s Silicon Valley already understand how disruptive future technologies will be to the U.S. labor force. They believe that BIG could be part of the answer to a future of looming unemployment in low-skilled job sectors.

A pilot project is also being undertaken in Ontario, Canada. Upfront costs will be high. Under the current assistance regime a single parent with two children in Ontario receives a little more than $12,228 (CAD) annually. Under BIG that amount could climb to $29,427. The aid recipient would be free without penalty to produce additional income for his or her family, begin training for a new profession, or continue with their education.

Though some church leaders may individually endorse the idea, the church itself rarely gets into the particulars of anti-poverty programs. The church does say, however, that the provision of adequate healthcare, sustenance, and shelter are not negotiable options but the minimum requirements of a morally well-ordered society. That societal commandment is best understood as part of the church’s preferential option for the poor. The church believes that God’s children have the natural right to a life free from hunger and homelessness and that they are likewise gifted with human dignity. That means that as human needs are addressed personal autonomy should be preserved, even promoted as much as possible.

It is hard to imagine a program of poverty mitigation that is as well directed toward those ends than a basic income. It frees the poor not only from need but also the gnawing, exhausting anxiety of poverty and the tyranny of a perplexing social apparatus that has been constructed around poverty alleviation. It may free the rest of society too from unnecessary spending and, best of all, the ceaseless moralizing of those who are blind to the ways their own good fortune or circumstance has allowed them a too distant view of poverty.