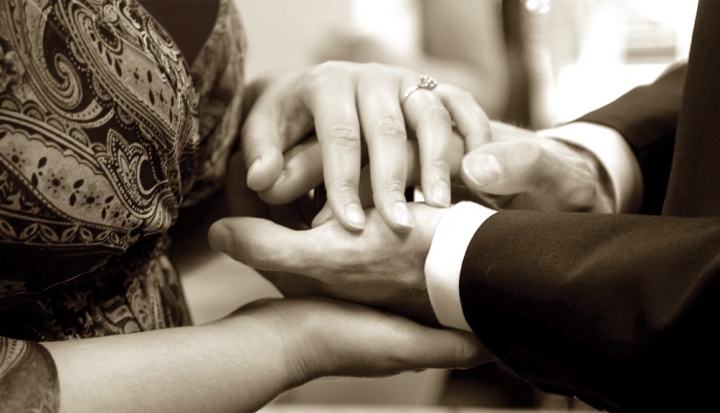 Sister Monica David is the pseudonym of a Catholic sister who has been ministering with transgender people since 1999.