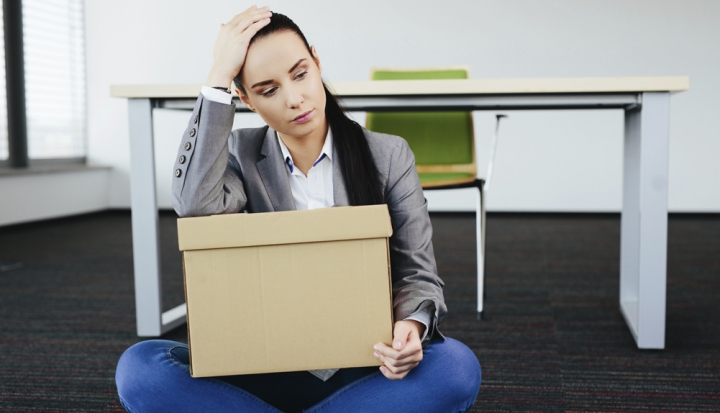 1. Catholic institutions should fire employees who violate church teaching.
17% – Agree
83% – Disagree
2. Employees of Catholic institutions should not be required to live up to Catholic teachings in their private lives.
71% – Agree
29% – Disagree
3. Secret tip-offs to Catholic authorities about employees’ private lives are poisonous to our church.
90% – Agree
10% – Disagree
4. I don’t think the church or a Catholic organization should ever fire a pregnant employee, regardless of her marital status.
81% – Agree
19% – Disagree
5. I would be concerned about what my child and the other children would think if a teacher at my child’s Catholic grade school became pregnant out of wedlock.
32% – Agree
68% – Disagree
6. As long as I don’t publicly advocate against Catholic teaching, I should be eligible to work for a Catholic employer no matter what I believe about certain Catholic teachings.
84% – Agree
16% – Disagree
7. Contracts stipulating certain beliefs and behavior for employees of Catholic institutions do not reflect what Pope Francis has been saying about a church of mercy.
78% – Agree
22% – Disagree
8. Firings like those mentioned in this article make it more likely that both Catholics and non-Catholics would be reluctant to work for Catholic employers.
88% – Agree
12% – Disagree
9. All employees of Catholic organizations should sign a morality pledge requiring strict adherence to church teachings.
16% – Agree
84% – Disagree
10. If I worked for a Catholic organization and found out a coworker was living in conflict with church teaching, I would:
51% – Say nothing and stay out of it.
20% – Give them a friendly warning to be discreet and not cause scandal for our employer.
14% – Talk to them privately about their lifestyle choices and try to convince them to change.
2% – Report them to the person in charge immediately.
13% – Other
This survey appeared in the July 2015 issue of U.S. Catholic (Vol. 80, No. 7, pages 29–33).

Results are based on survey responses from 419 USCatholic.org visitors.

How clothing became the thread that ties Catholics together