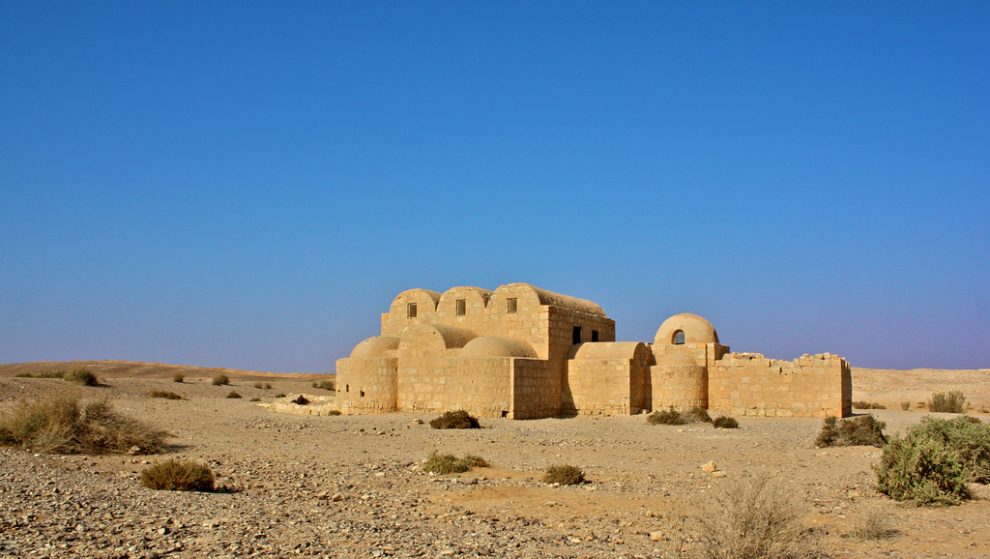 Jordan might not be the first place that comes to mind when you think of your next travel destination. Surrounded by Israel, Syria, and Iraq, Jordan probably doesn't sound like a very safe family vacation. And there are a lot of people who agree with that assessment: In recent years travel to Jordan has fallen almost 50 percent. The loss in tourism income has been so great that the government is eliminating the visa fee in an attempt to bring more foreigners into the country.

Nearest neighbors aside, with the exception of the land right on the Syrian border, the rest of the country is actually pretty safe. Obviously, you should take some safety precautions—the same measures that you would take in any less developed country. Be aware of your surroundings, avoid large demonstrations, watch out for pickpockets, and dress more modestly than you would in the United States or Europe. But for the most part, Jordan has just gotten a bad reputation.

And there are plenty of reasons for Catholics (and everyone else!) to visit Jordan. From the remains of biblical civilizations to the famed hospitality of its citizens, here are the top ten things to see. 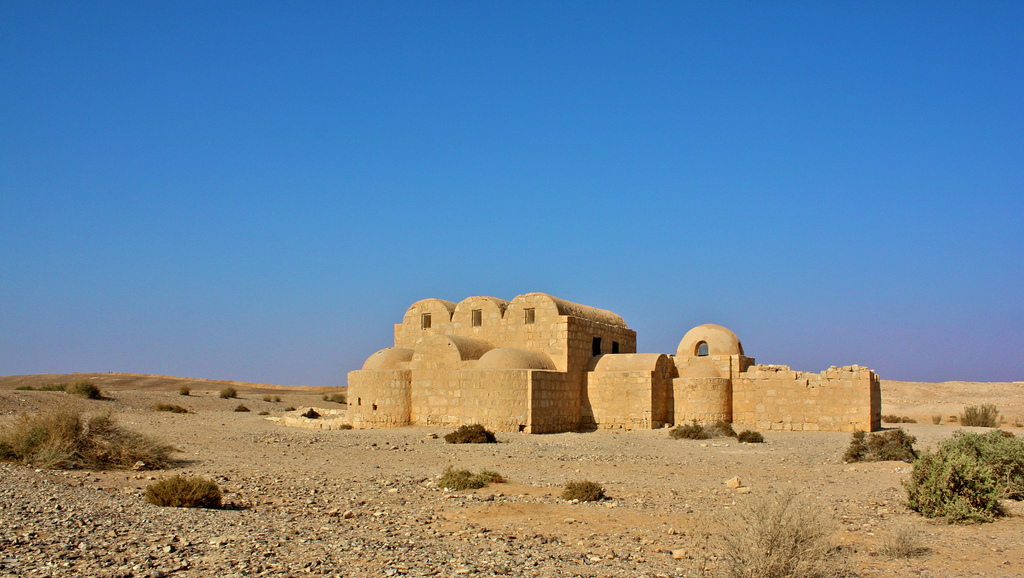 The eastern part of Jordan is a desert that stretches all the way to Iraq. This is one of the least populated areas of the country, but the landscape is dotted with what are known as “desert castles.” These buildings date back to the 650-750 A.D., when they stood along what used to be major trade routes. 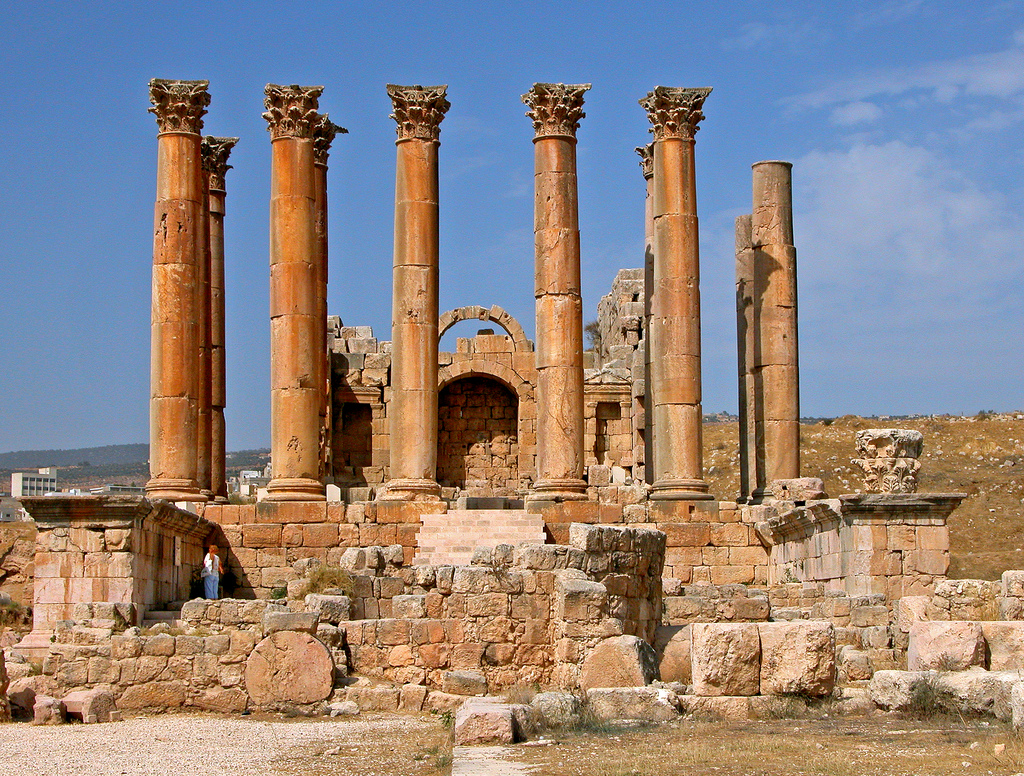 Jerash is in the north of Jordan, about 30 miles from Amman, the capital. The current city was founded by Alexander the Great, who sent troops there in 331 B.C. However, recent archaeological discoveries suggest that the land has been settled for even longer, possibly since the Bronze Age. Today, the city is a vibrant urban center, but tourists can still see the ancient Greek and Roman ruins, which lie outside of the modern city.

Umm Qais is a little off the beaten trail for most tourists, lying at the far north end of Jordan. It is another old Greco-Roman city, overlooking the Sea of Galilee. The city used to be known as Gadara, and it is thought that this was the place where Jesus sent the evil spirit out of the possessed man (or men) and into a herd of pigs (Mark 5, Matthew 8). 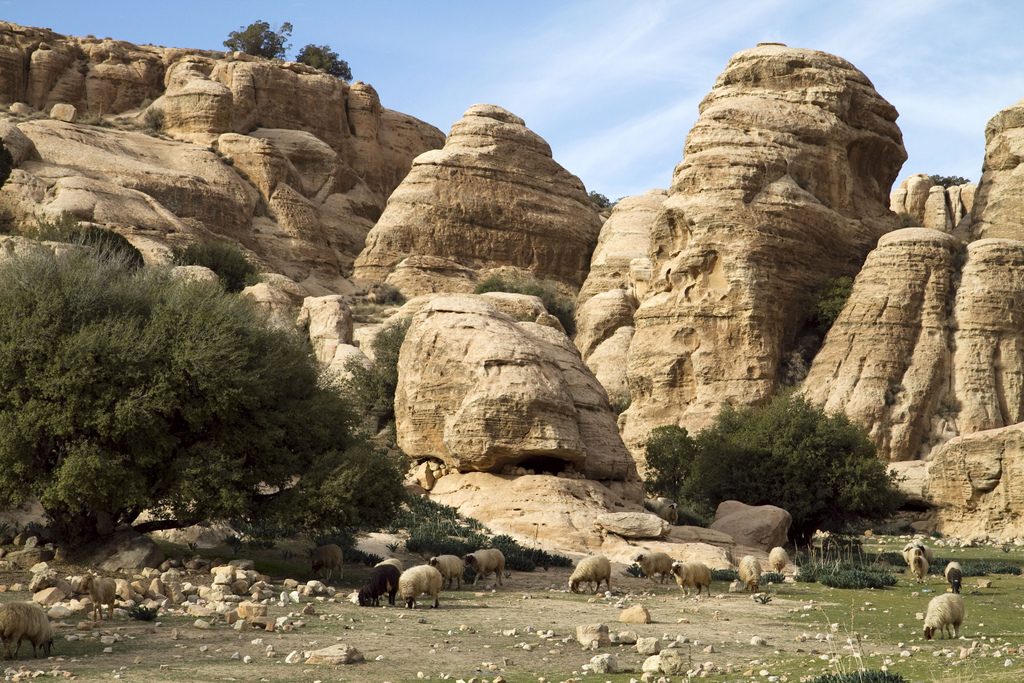 Dana Nature Reserve is the largest wildlife preserve in Jordan. The area has habitats that range from 5,600 feet above sea level to 164 feet below sea level, with a tremendous amount of biodiversity. Visitors can explore using a wide range of hiking trails, some of which only take an hour or two and others of which take days. 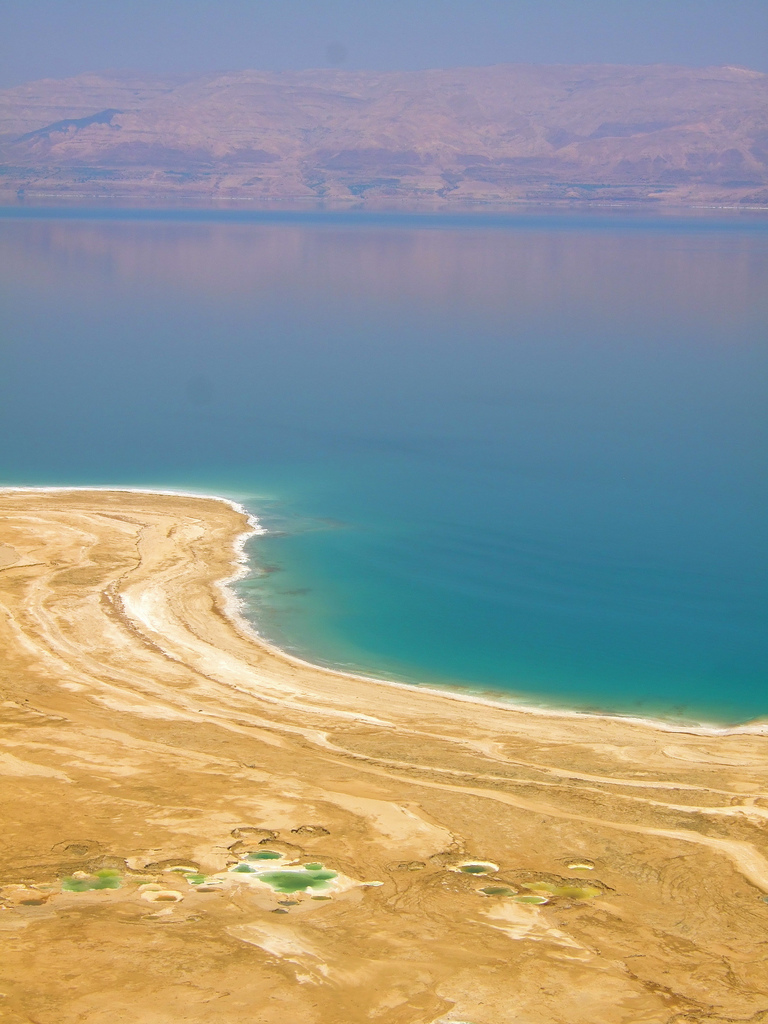 The surface of the Dead Sea is more than 1,400 feet below sea level—the lowest land elevation on Earth. It is also the most saline body of water on the planet; it got its name because it is too salty for any plants and animals to survive. This high salt content makes it hard to swim, but visitors can float on the surface. 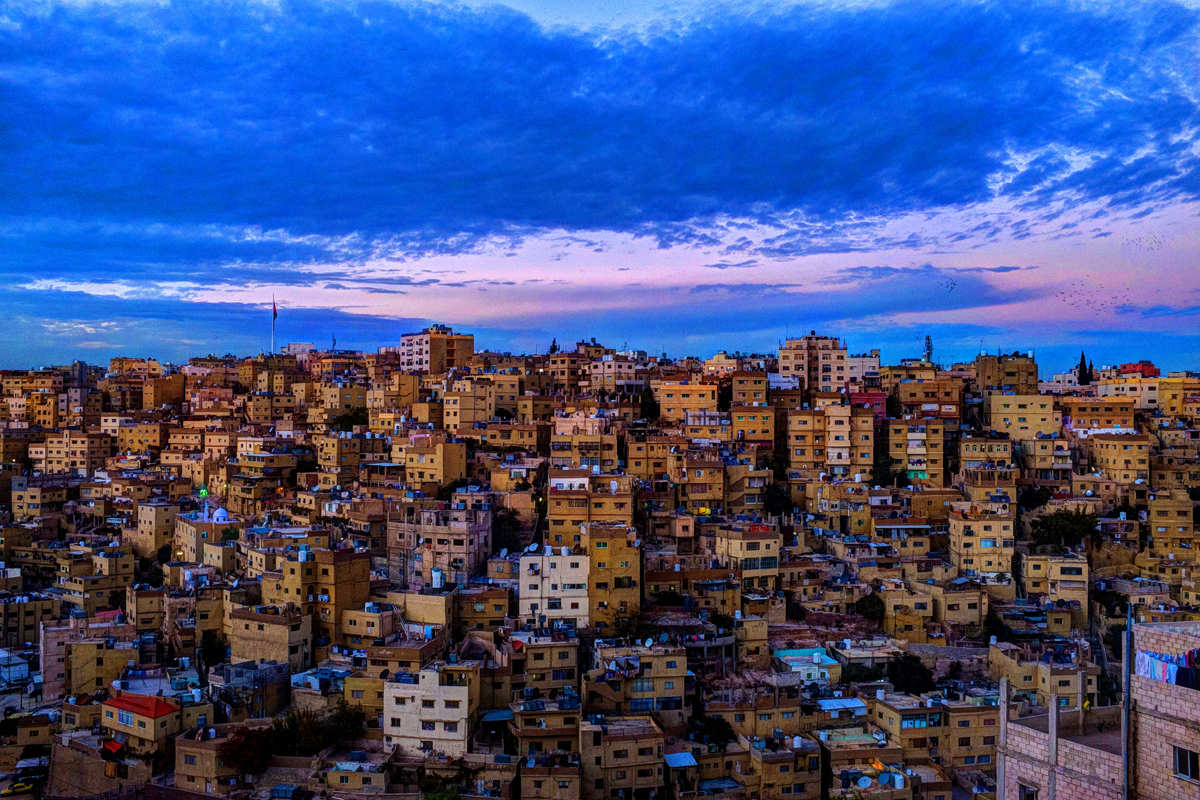 Unlike the other cities on this list, Amman is not old and ancient, with connections to Greco-Roman or biblical cultures. It was just a village when Emir Abdullah chose it to be his new capital in 1921. On the other hand, this is a thoroughly modern city, with impressive museums, nightlife, fantastic restaurants, and modern places to stay. It has a distinctly multicultural feel, with a large amount of refugees from both Pakistan and Iraq currently living in the city. 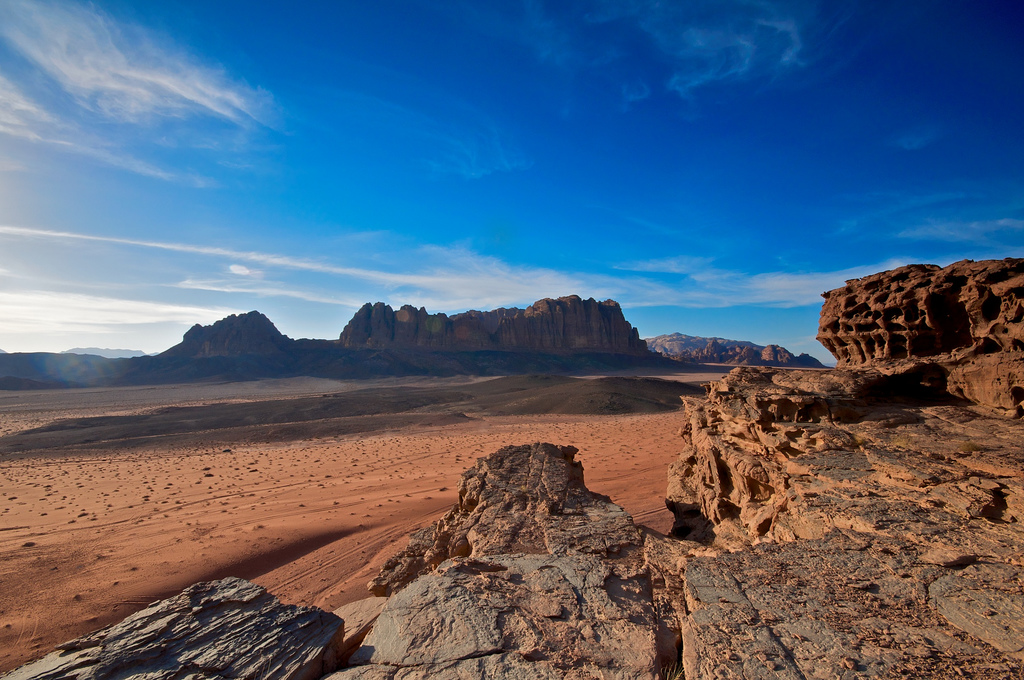 This valley, cut out of sandstone, has been inhabited since prehistoric times and is still the home of the Bedouin people. There are jeep tours that explore some of the more popular routes, but camel and horse tours are also possible, as is hiking throughout the area. 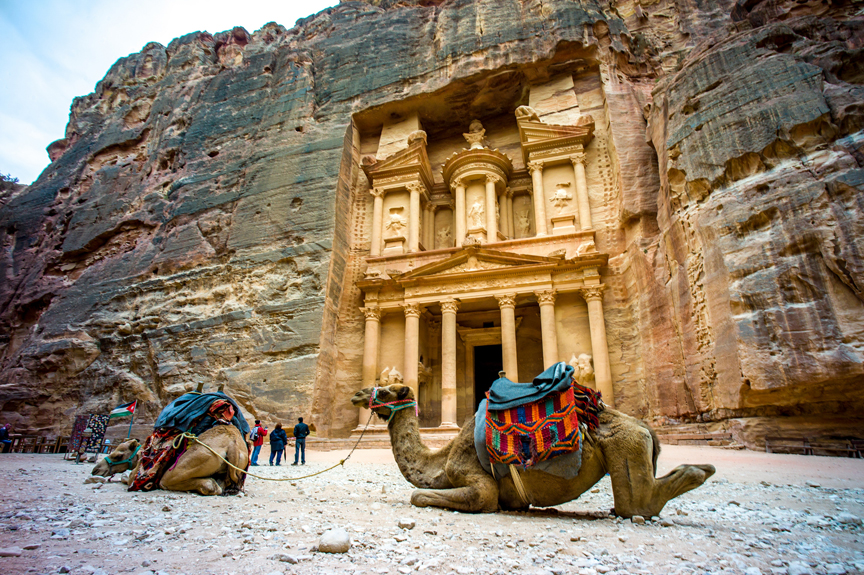 Petra is one of the most visited sites in Jordan. The prehistoric city is carved into the sandstone cliffs and surrounded by mountains. In Roman times, it was a major trade center between Arabia, Egypt, and Syria-Phoenicia and today, people can still see the remains of religious sites, copper mines, public buildings, and other ancient infrastructures. 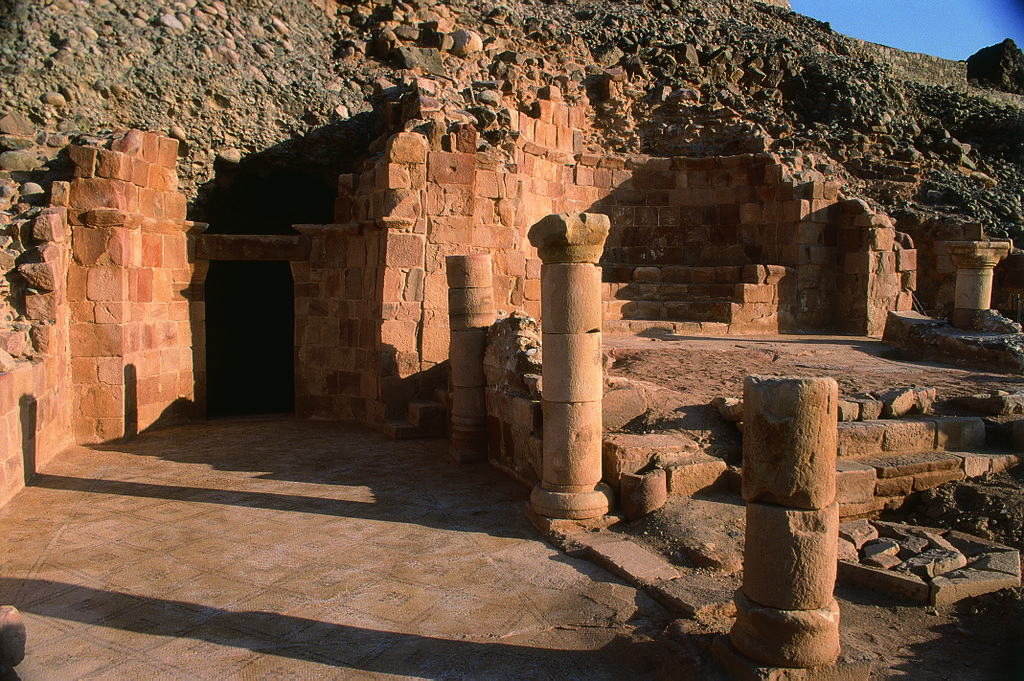 2. Mount Nebo, Lot’s cave, and the baptismal site of Jesus

There have already been some biblical sites on this list, but Jordan is home to many more. Mount Nebo, where Moses viewed Israel (Deuteronomy 34), the cave where Lot and his daughters lived after fleeing Sodom (Genesis 19), and the place where Jesus was baptized by John (John 3) are just a few. For Catholics seeking to experience the richness of Christian history, visiting these holy places can be a powerful experience. 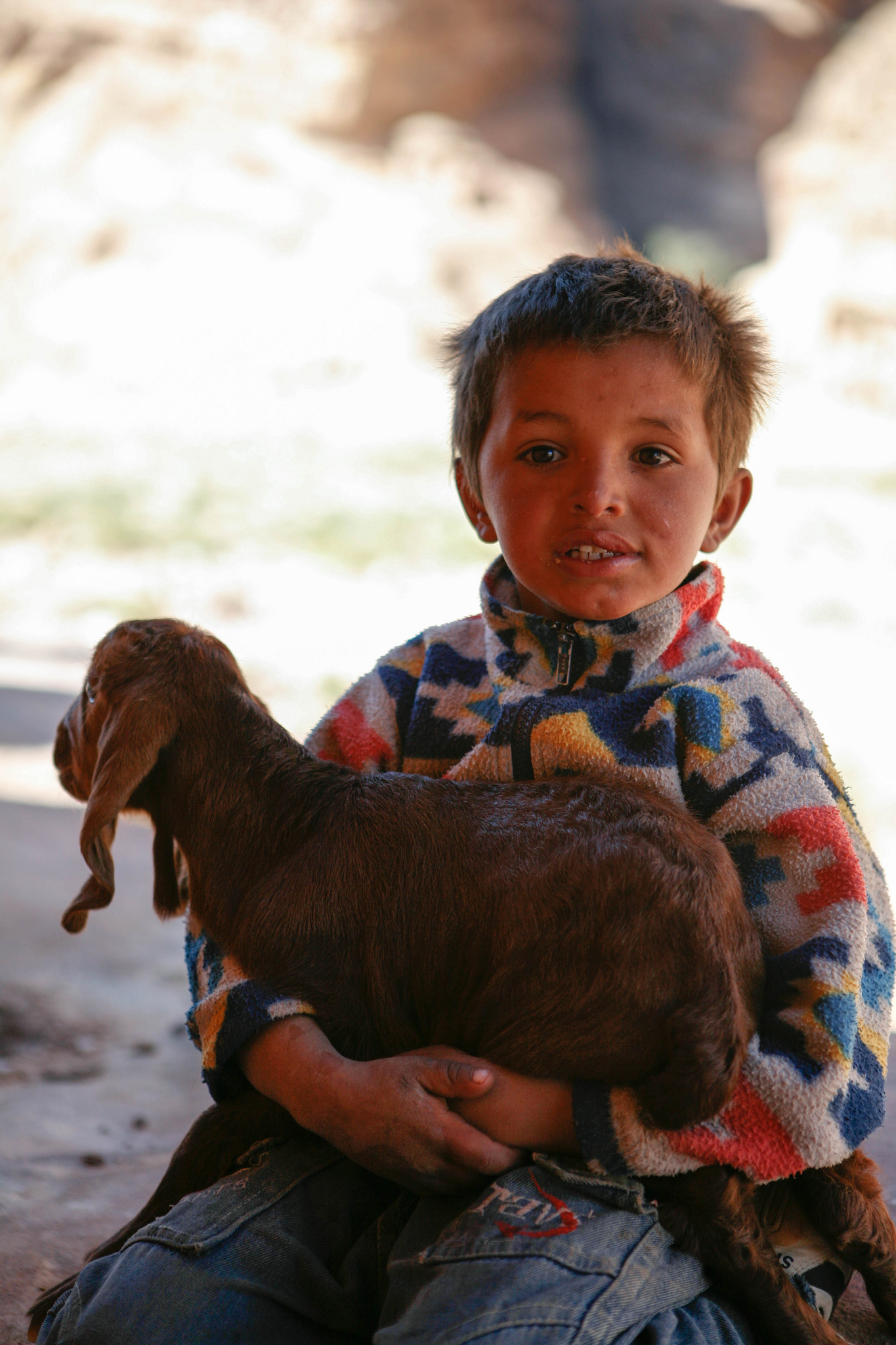 Jordan is famed for its hospitality. It is not uncommon for strangers to ask travelers to join them for tea or a meal, or to invite them into their homes. Coming from a very different culture, such easy and immediate familiarity can seem strange or even suspicious at first. However, meeting new people and experiencing their way of life can easily turn into the most rewarding part of your trip.