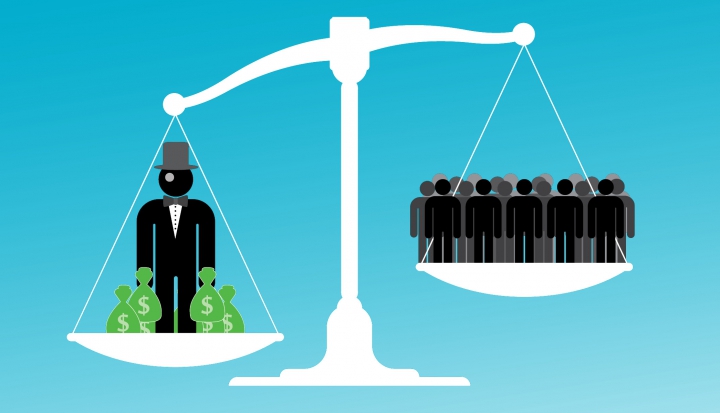 In the May 2015 issue of U.S. Catholic, Anthony Walton’s article, “When the rich get richer: The dangerous economics of inequality,” cited statistics quoted by Federal Reserve Bank Board Chair Janet Yellen in a 2014 speech. These statistics came from the 2013 Survey of Consumer Finances, a study conducted every three years that collects detailed information about income, wealth, and debt from 6,000 representative families. A dive into several of the specific statistics can reveal much about the widening equality gap in the United States.

The poor get poorer 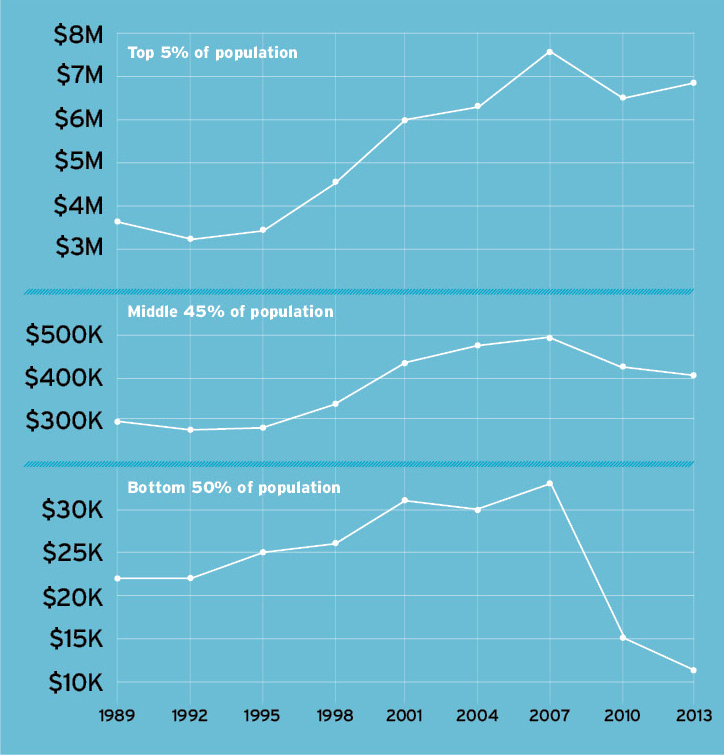 Families with kids are getting socked 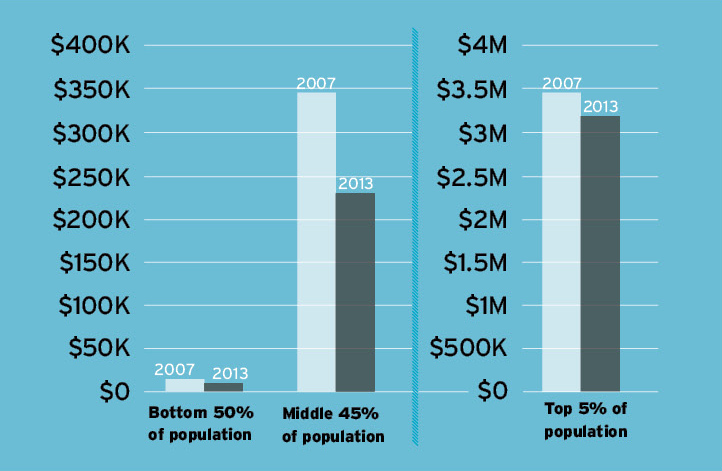 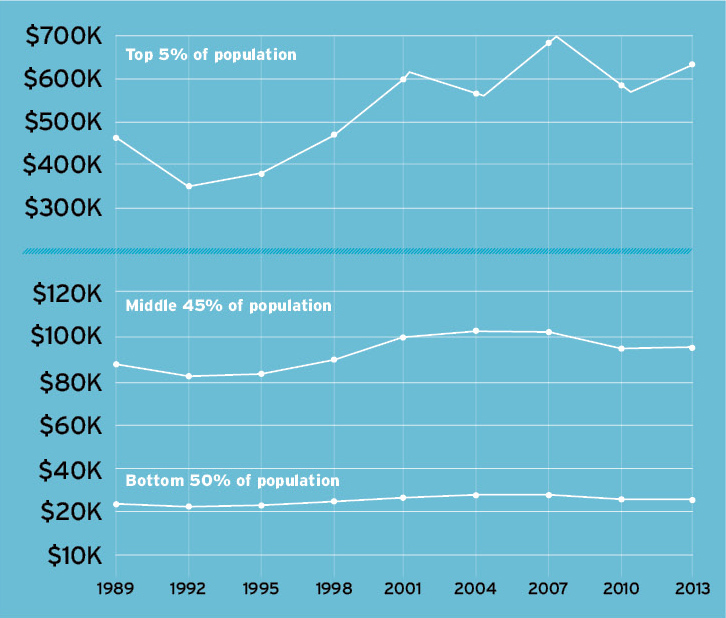 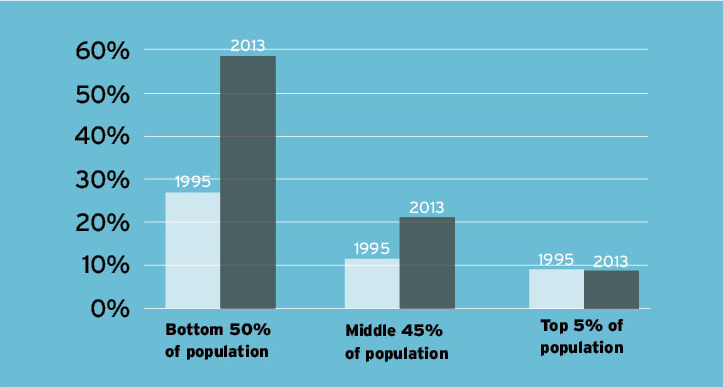