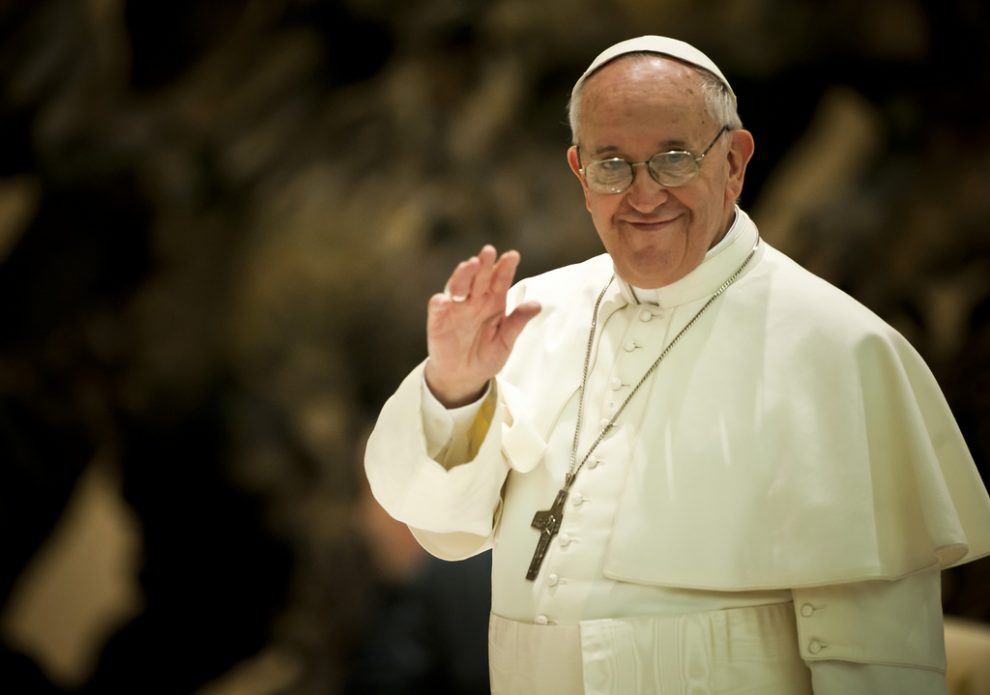 A Christmas tree can spruce up our preparation for the holiday.

Christmas trees are a big deal in my family. To avenge her parents’ annual store-bought tree of tinsel, my mother spent two decades hauling gargantuan trees into our home and plastering them with hundreds of ornaments. And it wasn’t just the size that mattered. Exactly two weekends before Christmas each year, my family went to a farm that was at least an hour away—local farms just didn’t have proper Christmas trees—to select a tree, saw it down, hoist it onto the roof of our minivan, and drive the hour back to our house, into which the tree invariably did not fit.

After chopping off at least a third of the tree, we befitted it with lights: clear lights, colored lights, lights shaped like M&M’s, lights shaped like Hershey’s Kisses, and lights shaped like twinkling snowflakes. Then came the ornaments, the angel, the glass icicles, the birds’ nests, and the nativity. The spectacle took up no less than half of our living room. Friends giddily ventured to my house every year to witness the “monster tree.”

As over-the-top as it was, the yearly ordeal was my parents’ way of creating meaning during a time of craze. The very holiness, togetherness, and love that we poured into the assembly of our tree were the same virtues we honed internally as Christians during Advent. The towering symbol of Christmas in our living room was as overwhelming as the humility of the Holy Family laid out underneath it.

Last year, however, I did not get my fill of tree time. I returned to the United States on the fourth weekend of Advent after living abroad. I was unenthused about the upcoming holiday and too jet-lagged to internally stir up holiday zeal. In my living room a slender tree fit comfortably under the ceiling, bearing only a few strings of lights and a quarter of its usual ornaments. Standing in front of it felt like facing a stranger—like the entire holiday was an unwelcome houseguest who had barged in without an invitation or precedent. I made it back home in time for Christmas, but I missed the season of reflection and prayer that leads up to it.

For the most part, I had maintained a prayer life throughout my travels. I attended Mass in an eclectic array of churches and languages from Manila to Malacca. On the first Sunday of Advent, I made it to a church in Shanghai where I knelt below a painting of Chinese Mary cradling an equally Chinese baby Jesus. But as Christmas neared, churches became harder to find. I had voyaged south into the ancient villages and rice terraces of Yunnan, where Han Chinese and Mandarin are scarce, let alone Catholics. I prayed at my convenience and figured that I would deal with Christmas when I got home.

My homecoming, just before Christmas, allowed little time to examine my actions, to make petitions, to go to confession, to readdress my desires. Focusing on the Mass was difficult; assessing my spiritual life over the past 12 months felt impossible. This is why, I quickly understood, Advent is a process. A journey, as Pope Francis calls it. It allows time for this kind of reflection to happen gradually.

In a homily last December, Francis described Advent as a series of steps taken by the people of God led by Jesus Christ toward “the completion of the kingdom of God, the kingdom of justice, the kingdom of peace.” We move toward the Word made flesh without rushing, relying on each other for strength and solidarity. Upon discovering this, my family’s Christmas tree tradition made even more sense; all along, my family had acknowledged the bigger process of Advent through the mini-process of the tree in front of us—we prepared for Christmas hand in hand.

Last year, my Advent lacked both reflective prayer and togetherness. My parents purchased a store-bought tree that my mother put up alone. I trekked through temples and ruins and seldom gave thought to my spiritual life. No doubt, Advent can be deeply meaningful when experienced in solitude. But that’s just it: We must experience it. We must mindfully go through the steps of readying ourselves for Christ’s birth through a process of reconciliation, of thanksgiving, of petition, of deepening our spiritual lives.

Last Christmas still brought joy to my family. It would have been even more joyful, however, had I prepared for it, had I erected a symbol of Christ to be born and allowed it to glow in my heart as Christmas neared.

Gina Ciliberto is a digital media journalist for the Dominican Sisters of Hope.