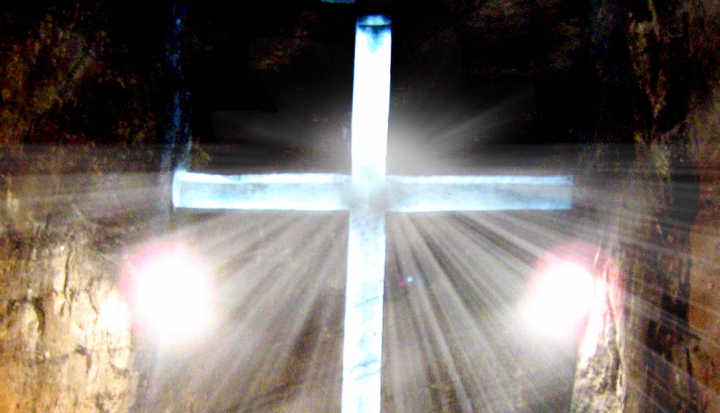 The concept of the resurrection of the dead didn’t begin with Christianity—it dates back to ancient Hebrew communities. We see references to the resurrection in the Hebrew scriptures. Isaiah 26:19 states, “Your dead shall live; their corpses shall rise.” Later, Daniel 12:2 says, “Many of those who sleep in the dust of the earth shall awake, some to everlasting life, and some to shame and everlasting contempt.”

Some communities have taken the passage of Isaiah as referring to a sort of national resurrection—specifically the resurrection of the nation of Israel. Both of these passages, however, have also been used in support of a doctrine of a literal and bodily resurrection of the dead. In this resurrection, some mass number of the faithful would be liberated from their graves to live again.

By the time of Jesus’ birth, the bodily resurrection of the dead was a well-established—but not universally accepted—doctrine. While the Pharisees believed in it, the Sadducees rejected it (Acts 23:6-8). And so when Jesus got out of the tomb and then walked to the beach to have breakfast with his friends (John 21:9), it was surprising, certainly. But it was also not completely outside the realm of theological understanding.

It was Paul, though, who put the resurrection of Jesus as an individual into the context of the mass resurrection. In 1 Corinthians 15:20, Paul writes, “Christ has been raised from the dead, the first fruits of those who have died.” In this understanding, Jesus is a part of the general resurrection that will come at the end of time; he just happened to rise from the dead first. In the same way that the wheat harvested first is still a part of the harvest, Christ is the first of the resurrection, and gives hope of the life to come for the rest of us. At the end of days, we will be raised again with Christ, in our own flesh, yet our flesh will have been made incorruptible.