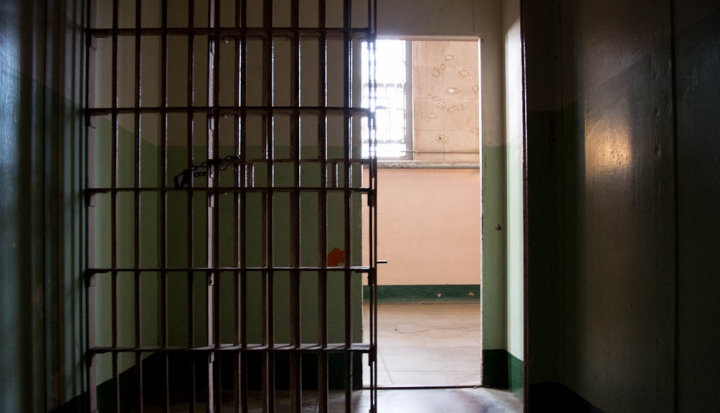 One woman’s experience of incarceration exposed her to many of the issues emblematic of our country’s problems with prisons.

Jenny Wagner is a former heroin addict who spent 51 months at different women’s prisons around the state of Michigan, which, according to a 2011 report by the Pew Research Center, has a relatively low recidivism rate of 31 percent, as compared to other states. What Wagner experienced reveals the many deep inadequacies of U.S. correctional facilities. The most critical problem she saw was the corruption of prison guards, followed by the presence of drugs: The availability of income from prison “jobs” made it possible for prisoners to purchase drugs from corrections officers and from prisoners in medical treatment.

There was also a high rate of mental illness. Wagner witnessed women who would spend the entire day talking to a wall, and one year, eight people in her prison committed suicide. Partnered with mental illness and addiction was a shockingly low rate of literacy. “So many people don’t know how to write, how to read, how to do anything related to a law,” says Wagner. According to The Sentencing Project, 56 percent of incarcerated women have never finished high school.

Overcrowding caused Wagner to be put in one Level 4 Security facility with women who had committed serious, occasionally horrific offenses. In this environment, women in prison for minor crimes sometimes experience scarring violence. In part because women’s guards are often male, sexual abuses were also a serious problem everywhere she stayed. According to a 2006 study by the Bureau of Justice Statistics, more than three quarters of all staff sexual misconduct reported in prisons involves women and staff guards.

Elderly prisoners who were dying of cancer and other diseases in hospice, Wagner says, were “treated like garbage.” Women who were pregnant—who make up 4 percent of the prison population—received no prenatal care and could be shackled when transported to the hospital. Since only 11 percent of women’s prisons nationwide offer nurseries, mothers were separated from their children immediately at birth.

Local schools brought GED and college programs to prisons, but it was difficult to gain admission. According to the U.S. Department of Health and Human Services, only 15 percent of inmates ever enter any educational program.

Nationwide, 90 percent of women’s prisons offer parenting classes, but even though these have been shown to reduce recidivism and to improve outcomes for children, they reach only 12 percent of prisoners. This is because everything is often first-come, first-serve. There is limited budget and space, and prisoners must not have any bad “marks” on their record in order to participate.

Access to other kinds of rehabilitation can depend largely on location and charity: When Wagner was at the Huron Valley Correctional Facility in Ypsilanti, she saw the benefits of a benevolent warden, and a large, active volunteer base in the nearby town, but at the jail in Muskegon, this kind of help was minimal.

This is a web-only sidebar that accompanies, “When Mom is in prison: Supporting incarcerated mothers and their children,” which appeared in the January 2014 issue of U.S. Catholic (Vol. 79, No. 1, pages 22-25).

TagsRestorative justice Women in the church

Laura Fletcher is a writer living in Chicago. She has written magazine articles on legal issues in addition to her work for U.S. Catholic.