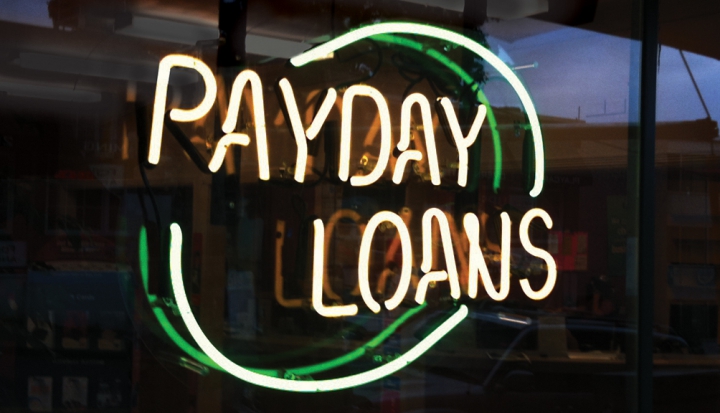 Avoiding bad choices is a lot easier when you’re not living on a shoestring budget.

What is the cost of being poor in America? Researchers have long known that because of a broad reduction in retail and other consumer choices experienced by America’s poor, it is often simply more expensive to be poor in the United States. Food shopping when you are poor in America doesn’t mean taking the minivan out to Costco; it can mean walking to the only “supermarket” in the neighborhood, often a small corner retail operation with high markups on food and household supplies.

This “poverty tax” extends to virtually all aspects of the lives of America’s low-income families. Financial services and mortgages cost more for poor people. Check-cashing, rent-to-own, and payday loan operations skim vast sums from the poor. And a new study reports that the physical and psychological costs of being poor are surprisingly high.

Of course, it’s no news flash to learn that poverty can be stressful. Anyone who has ever confronted a dining room table covered with a collage of unpaid bills and collection notices understands a little of the day-to-day psychological toll.

Free market fans often suggest, in a blame-the-victim rationale that neatly reduces the social obligation to give a damn, that poor people just make bad choices. But is it the bad decisions which contribute to their poverty, or is it poverty itself which drives people to make bad—sometimes even destructive—choices?

Cognitive scientists from Harvard, Princeton, and England’s University of Warwick studied shoppers in a New Jersey mall (and for a global perspective, farmers in Tamil Nadu, India). They discovered that considering a projected financial decision, such as paying for a car repair, affects people’s performance on unrelated spatial and reasoning tasks.

Lower-income individuals performed poorly on these tasks if the car repairs were expensive, but they did fine if the anticipated costs were low. Higher-income individuals, liberated from the stress of figuring out how to pay for the repairs, performed well in either scenario, as if the projected financial burden imposed no cognitive pressure.

“It appears that poverty itself reduces cognitive capacity,” the researchers concluded. “We suggest that this is because poverty-related concerns consume mental resources, leaving less for other tasks.”

In other words, distractions produced by the tough, day-to-day priority juggling required to survive poverty impose a cognitive overload that saps attention and depresses effort. You can see how a vicious cycle of poor choices and progressing calamity may quickly begin spinning out of control for people falling into poverty. There are more and more of them now, as the few jobs being created remain part-time and low wage. What to do about it?

A start may be creating a social environment that is less tolerant of widespread, deepening poverty. The United States is heading in the opposite direction, unfortunately. The inequity in wealth distribution, accelerated by the economic crisis and sharply reduced home values, is now the highest it has been since such record keeping began in 1917.

In Catholic social teaching there is little talk of a minimum wage, or even a “living wage,” but rather a just wage. Pope Leo XIII even took the time to spell out what that meant: Workers should receive an income adequate to provide not only for their families’ daily needs, but ample enough to fund recreation and saving for the future. That’s part of the reason the church has supported efforts to raise wage standards and to protect minimum social services that keep many from falling into the abyss. But much more must be done.

After decades of rising incomes and the vast expansion of an American middle class, the nation has reverted to a 19th-century model of wealth distribution where the lion’s share is distributed among the top 10 percent, and the rest of us struggle over the scraps. Plutocrats dismiss such observations as rhetoric meant to stoke a Marxist class war. But it can’t really be called a war if only one side is doing all the fighting—and the winning.

A reflection for the second Sunday of ordinary time 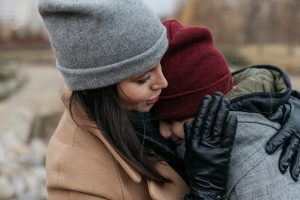