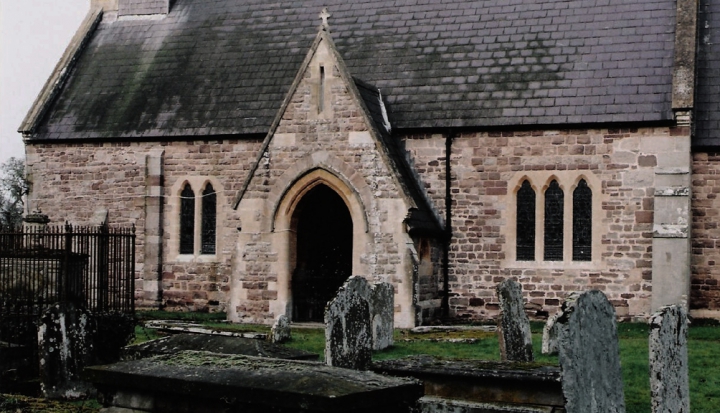 Bishop Robert Hermann is the man priests in St. Louis call when they encounter a parishioner who’s had a run-in with a ghost or evil spirit. Hermann is the archdiocesan liason to the Catholic Renewal Center in town.

“We talk to the people involved to discern the nature of the entity, to discern if it is, perhaps, an evil entity that is causing problems, or whether it is the disembodied spirit of a departed soul,” Hermann says. Evil spirits “are easy to detect by the kinds of activities they engage in that lead people to sin,” he adds. “The disembodied spirit is never harmful to a living being, but they do get the attention of a living being.”

When a case presents itself, Hermann and his colleagues at the center instruct the priest about how to ask the right questions of the parishioner. The goal is to discern whether the disturbance is coming from an evil spirit or “someone who is deceased is trying to get our attention so they can be released into heaven,” Hermann says.

If it’s determined that the disturbance is being caused by a soul in Purgatory, Hermann and the priest will celebrate a Mass for the repose of the soul. “It’s very effective if the entity is truly a ghost,” he says. “If there’s demonic activity associated with the house, we perform an exorcism of place.”

Hermann became interested in ghosts and evil spirits after getting involved in the Catholic Charismatic Renewal movement in 1972. He said interest in the subject is growing among priests.

“The occult and demonic activity have become much more prominent in recent years because of the Internet and television,” Hermann says. Consequently, “more priests are becoming educated in how to resolve these disturbances, often through workshops that help priests learn more about this activity.”

This web-only sidebar accompanies “Paranormal activity: Do Catholics believe in ghosts?” which appeared in the October 2013 issue of U.S. Catholic (Vol. 78, No. 10, pages 12-17).

Want to read more about Catholics and ghosts? See two more web-exclusive features: Ghosts of Christians past: The church’s long history of spooks and hauntings and What’s the only thing scarier than ghosts?

Tim Townsend is an award-winning religion reporter and the author of Mission at Nuremberg: An American Army Chaplain and the Trials of the Nazis.