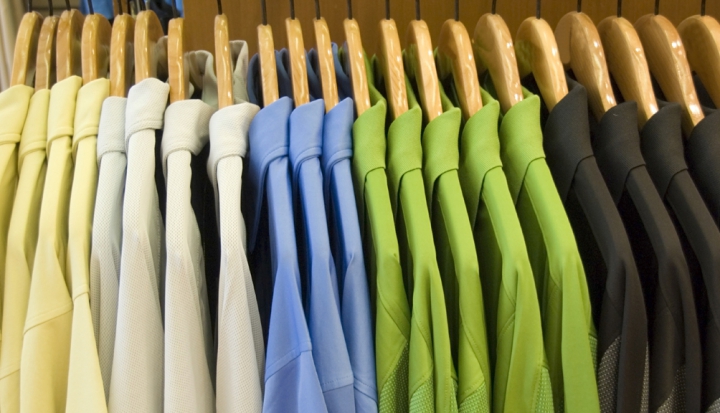 Buyer beware: That low-priced shirt might have cost someone their life.

New York City made it easier to eat healthier a few years ago by requiring that calorie counts be included on restaurant menus and display boards. What a revelation! Sixteen hundred calories for that moldering pile of corn syrup-infused noodles; 1,300 for the “light” tuna platter? Who knew? Armed with more data, many New Yorkers now wave off that momentarily tempting triple-bacon calorie bomb and opt for something less likely to lead to an early coronary.

When consumers are better informed, they make better choices. What might happen if we applied that model a little further?

What if, for example, we added additional information to that next shirt or blouse you buy at your local Target or Walmart? Would you be less inclined to pick up a $10 garment if the label read “Made by workers paid less than $40 a month”?

What if the label said, “Manufactured at a factory with locked fire exit doors” or “Made under management that engages in systematic wage/hour abuse and sexual harassment, even rape, of employees”?

These are the real conditions under which much of the clothing and goods we purchase in the First World are created. There have been recent headline-grabbing stories of such production in Bangladesh, where a fire at one hazardous work site consumed the lives of 117 people and a factory collapse at another claimed the lives of 1,127 more.

Obviously the direct owners and managers of these subcontracting facilities shoulder no small share of the blame for the perilous conditions at their work sites. But there is ample evidence that efforts to maintain profit margins in the affluent world are the propelling force behind such offenses to worker rights, local laws, and human dignity.

At a meeting in Dhaka in April 2011, representatives from major global retailers discussed how to improve conditions for workers in Bangladesh, and a plan to finance the cost of improvements was proposed. Walmart representatives single-handedly torpedoed the promising negotiations, arguing that the cost of improving safety conditions at Bangladesh’s 4,500 garment factories was “not financially feasible.”

According to an analysis by the Worker Rights Consortium, it would cost just 10 cents more per garment to bring Bangladesh’s worker sites to an acceptable condition, a price Walmart considers to be more than its customers are willing to pay.

Really? I think if given the option via a “worker treatment tag” on its garments, most consumers would opt to pay $8.10 instead of $8 if it meant that teenage girls in Bangladesh would not have to worry about their factory falling down around them. Of course, Walmart could simply leave prices alone and just take a tiny cut out of its massive annual profit, which was $17 billion last year.

In Catholic social teaching, work is regarded as an essential component of human dignity, and the free market is esteemed as the best mechanism for responding to a world of material need. But church teaching places the needs and dignity of producers and consumers above mere economic considerations. In a properly ordered economy, market forces have to do more than just deliver goods; they must do some good.

In the aftermath of the factory collapse, the Walt Disney Company announced their decision to withdraw completely from Bangladesh, reluctant to associate Mickey and Minnie T-shirts with teens crushed to death at a garment factory. That’s too bad. The moral and pragmatic high road might be to remain in-country and in negotiation with the bad actors among subcontractors.

Maybe Disney could associate Mickey and Minnie with the construction of a vibrant manufacturing sector in a developing nation that protects, even enhances, the dignity of workers by paying a just wage with reasonable work schedules under safe conditions. That’s something most of us would be willing to pay a dime or two more to see happen.