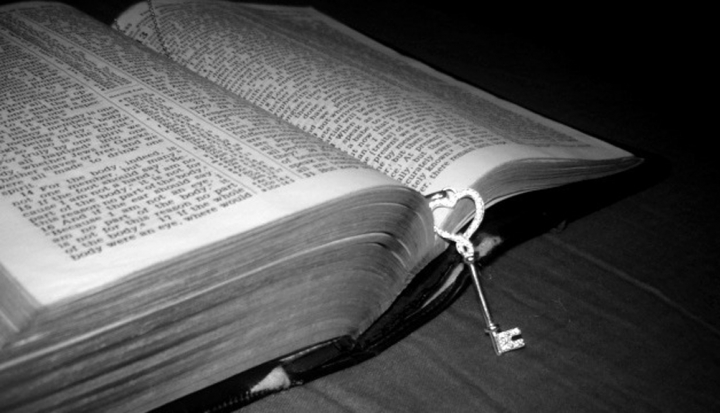 If Catholics know anything at all about the Bible, we know that there are four gospels. But every so often, a newly discovered ancient text hits the headlines, such as the Gospel of Thomas (1945), the Gospel of Judas (2006), or the papyrus fragment last year that included a phrase about Jesus’ “wife.”

What are Catholics supposed to make of texts not included in the canon of the New Testament?

In short, be not afraid. While the fourfold gospel canon holds a mine of inexhaustible spiritual riches, there is also much to be learned from noncanonical sources.

None less than Pope Benedict XVI found spiritual insight from noncanonical gospels. During last year’s Easter homily about light, Benedict quoted a saying of Jesus preserved in the Gospel of Thomas (among other noncanonical sources): “Whoever is close to me is close to the fire.”

The truth is, Catholics and Eastern Orthodox Christians do not maintain the canonical boundary as firmly as most Protestants do. You might think of it not as an impermeable wall but more like a fence. There is a boundary, to be sure. But light, air, and even spiritual seeds can move back and forth.

Indeed, many Catholic traditions about the Bible come primarily from noncanonical sources, for example: the names and features of the three magi; several of the stations of the cross; and the narratives about the life of Mary and her parents, Joachim and Anne. Sometimes we find the earliest attestation of a doctrine: the perpetual virginity of Mary is first attested to in the Protoevangelium of James, a second-century text.

Noncanonical texts also improve our understanding of church history, capturing a sense of what the live debates were in the second to fourth centuries. Many show concern for asceticism (celibacy, extreme fasting).

Texts such as the Gospel of Mary and the Gospel of Thomas engage the question of apostolic authority—which apostles had it, and was there a ranking among them? Through such texts we get a glimpse of popular Christianity not often visible through elite theological treatises.

The process of canonization was neither fast nor smooth. The first list of exactly the 27 books that would come to be our New Testament does not occur until 367, when Athanasius of Alexandria made reading recommendations to Christians under his pastoral care in Egypt. But in that same letter he also recommends other texts (the Didache and the Shepherd) as useful for catechesis.

Elsewhere Athanasius drew from the exceedingly popular Acts of Paul and Thecla in order to exhort consecrated virgins living in Egypt.

Wait, you don’t know who Thecla was? Read that text and find out. Be not afraid.

Michael Peppard is an assistant professor of theology at Fordham University in New York.