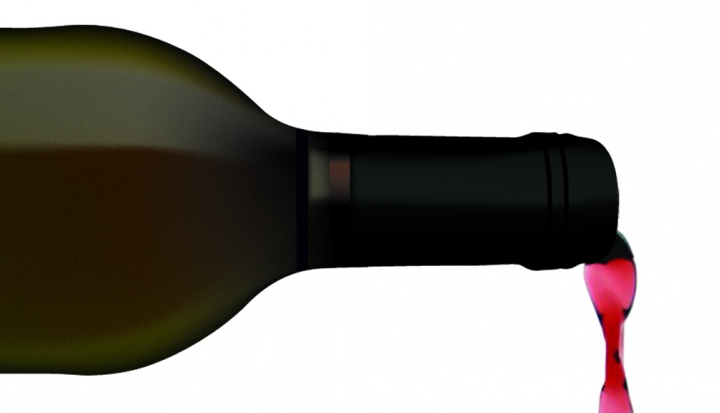 A good intervention is …

…planned. “The alcoholic can do a pretty good job of saying how wrong you are and who served him too many drinks,” says Father William Stenzel, a Chicago pastor and guest lecturer and spiritual director at Guest House treatment center for clergy and religious. “The best ones are organized interventions where he’s always free to choose.”

…clear. “If you choose not to get help, you’ve chosen to not work here.”

…honest. “Here’s what happens when you drink.” An active alcoholic often thinks very few people have noticed. “His strongest system is denial,” Stenzel says. “The alcoholic is always the last to know.”

…caring. “The primary emotional experience of an alcoholic is guilt, even though the behavior displayed is self-righteousness,” Stenzel says. “His belief is it wouldn’t matter to anyone if they found him dead in his bed. It’s essential to say, ‘I care about you.’”

…sincere. “’You know what, Dad, I have never known you sober, I’d like to get to know you,’” Stenzel says. “It can’t be too scripted.”

Even with clumsy execution, these guidelines ensure some success, Stenzel says. “An intervention will screw up someone’s drinking. The person may continue drinking for 6 months, but he or she will never bend their elbow again without hearing someone say, ‘I care about you.’”

Wendy Donahue is a lifestyle reporter at the Chicago Tribune.