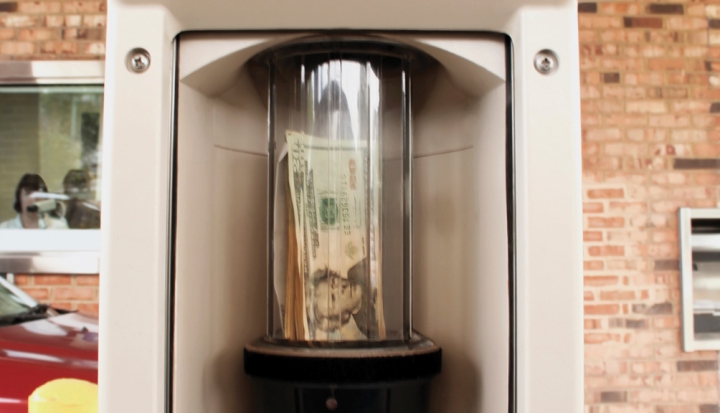 Cutting out the middleman may increase the value of our charitable donations.

Most savvy charity “shoppers” have learned that a little homework is required to ensure their donations are most effectively deployed in a world of need. That means that a quick visit to a vetting service such as Charity Navigator or Givewell.org is a must to verify that an agency is not squandering donations on administrative costs, bloated salaries for upper management, or jaw-dropping fund-raising expenses. The real-world effectiveness of a charity, of course, should also be part of a donor’s due diligence.

But what about finding a way to engage directly with the ultimate recipient of charitable donations, for instance, a subsistence farmer in the developing world? Individual donors in the West have been trained to accept a charity model whereby our giving is first filtered through the hands of global enterprises with vast service staff and infrastructure. The charities put together programs on behalf of the poor, often deciding what they need and what form that assistance should take.

But what about a poor father who is not interested in joining the latest export commodity food co-op, but who could really use a new roof for his home or a cow to provide milk for his family? Or a mother who wants money to start her own small business or buy school uniforms for her children? What if the global poor themselves know what they need and how best they would benefit from donations from the so-called First World?

That’s the premise behind GiveDirectly.org, a unique web-based charity. Today GiveDirectly works exclusively in Kenya, but its founders say they hope to expand to other developing nations. The service assures that 90 percent of donations go straight to families in Kenya with no strings attached. While many other agencies describe their services as direct charitable giving, offering donors opportunities to build a well for a poor family or buy a goat or cow, they are still maintaining a filter between donor and client and deciding what the client needs.

GiveDirectly’s administrators take only a small percentage of donations to maintain their web infrastructure and the small staff in Kenya who verify the eligibility of families on the receiving end and find out how they’ve spent the money. All of these transactions are conducted through the magic of the Internet and use a technology which has become a revolutionary tool worldwide: the cell phone.

Many people in Kenya, even among the poorest, already use cell phones since they represent the cheapest and most reliable form of personal communication. But even families that don’t have phones can open accounts with a local provider to accept donations from GiveDirectly.org via a SIM card. A $1,000 donation from North Carolina would be saved on a SIM card account, for example, and recipients in Kenya would be able to access the donation in staggered $200 increments.

What they do with that money then is completely up to them. Such unconditional cash transfers require a great leap of faith on the donor’s part, but they open up a whole new world of possibilities for effecting social change. So far results have been promising, with little indication that such donations are being used recklessly.

No one would argue that in many instances the layer of agronomists, economists, technicians, and others play an important role in responding to human need. Long-term progress, after all, cannot be achieved merely at the individual level; systems and structures must also be amended to have a meaningful impact on persisting poverty. But it is also true that the specialist class can prove an obstacle in its own right, acting as self-appointed mediators for the actual people in the developing world in a manner that can at times obliterate their voices.

The direct-giving model restores immediacy to modes of international giving, offering a unique opportunity for the creation of a relationship that the church has long advocated as essential to authentic development.

Who chose the books of the Bible?