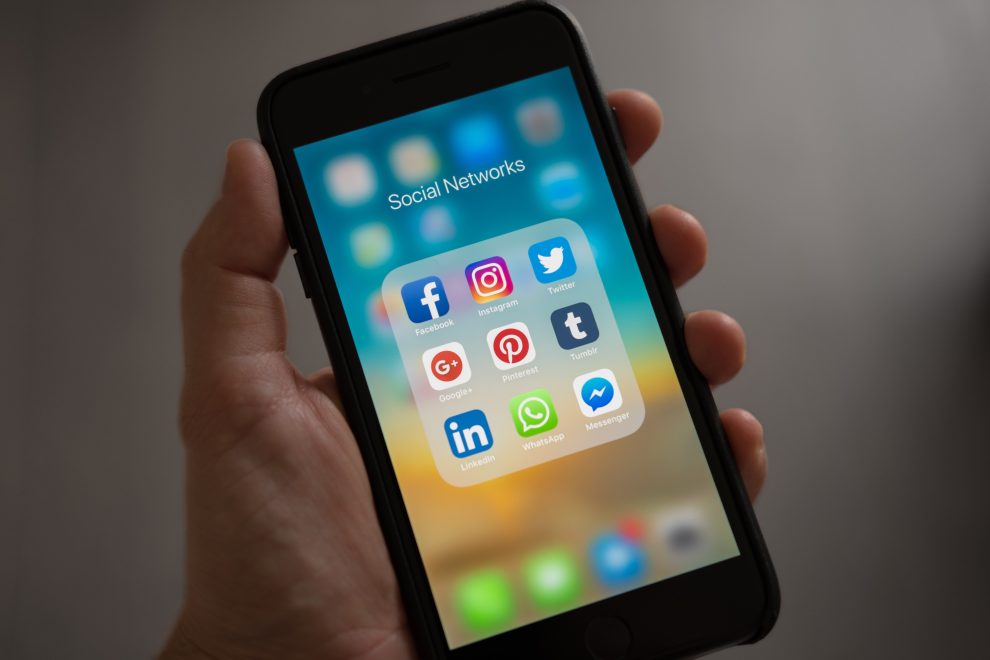 Fifty years after the opening of the Second Vatican Council, the church faces new challenges. In this final installment of a three-part series, Rev. Verity A Jones explains how social media can throw relationships and communities into high relief, including communities of faith.

Social media may be new, but social relationships certainly are not, especially among church people. Ever since Jesus sent out the 70 to carry his message of peace into homes before he arrived (Luke 10:1), Christians have been spreading the word of God by word of mouth. We tell our friends, neighbors, relatives, and co-workers about Jesus. We show them the love of God through our actions. Building Christian community through social relationships has been at the heart of Christian thought and practice for millennia.

Social media are much newer, of course, but still social in character. Social media are interactive forms of digital communication between and among people who have some relationship to each other. As opposed to broadcast media that blast created objects out to unknown consumers, social media usually have a known target, or at least an identifiable target. It’s friends talking to friends.

For example, when a pastor posts on Facebook that she’ll be preaching on John 3:16 the next week, a slew of church members respond to her, some positively, some negatively. There on the screen for all to see is the diversity of thought and culture in one congregation.

First, the body of Christ—the community of followers of Jesus Christ—bears the word of God to the world. Jesus served, formed, and commissioned his followers to carry forth and enact the gospel message of God’s incarnate love for the world. Social forces that impact the ways in which Christian communities are shaped and function are therefore particularly ripe for theological reflection and scrutiny.

Furthermore, in 2011, through my work with the New Media Project at Union Theological Seminary, we conducted six case studies of congregations, institutions, and networks that use new media in innovative ways. In every case study the community we encountered contends with the dynamics of building, maintaining, loving, shaping, and healing, and sometimes even with the harm that can be done to community.

For example, Abilene Christian University’s mobile learning initiative is focused on reforming education, but it is also attentive to the ways in which the students are affected. Since 2010 the school has measured an increase in student gatherings as a result of the effort, which leaders view as positive. However, Scott Hamm, the director of mobile learning research, is also “worried that perhaps the mobile learning initiative is educationally beneficial but might not be an effective tool for spiritual growth and formation.”

The pastors at Seattle’s Quest Church use social media only if it arises “organically” from the practices and needs of the community; its primary benefit is for their community. The leadership at Community of Hope AME Church near Washington on the other hand explicitly uses new media for evangelism—to increase and transform the community. They reach out to neighborhood youth through video storytelling and to others through live streaming worship services.

High relief, however, may also be stark relief. Making more visible the intricate details of human relationships may also uncover the sin and brokenness of life and amplify the messiness inherent in communities. It certainly has enabled the proliferation of soul-crushing and exploitative activities like pornography and human trafficking.

Susie Schaefer, an Episcopal youth minister, sees value in the honesty that teenagers exhibit online. She says, “They are just who they are online. They’re still learning bits and pieces about themselves.” The challenge, Schaefer explains, is that they may mature and change as they age, but their honest teenage selves will still exist online. “God’s grace does not extend to your future employers. Avatars aren’t as effective as baptism.”

We cannot yet fully understand the consequences of our “honest teenage selves” existing online forever because social media hasn’t been around that long yet. It will take several generations for us to appreciate the impact. Could a minor infraction on the road of life do irreparable damage?

Christians, however, believe in the God of second chances; we are never outside the reach of God’s grace. Through Christ God has declared us loved, blessed, forgiven, and reconciled. We are freed from a deterministic worldview that has us traveling down paths from which we cannot veer.

What would it mean to tell the story of God’s grace in a time when relationships are visible in high relief and nothing digital can be fully wiped clean? Perhaps the fact that our humanity is more fully on display is a gift. Perhaps it will humble us. Perhaps we will come to appreciate anew how circuitous and complicated most of our lives really are. After all, grace means that a life is not assessed for its faults but for the love of God that overwhelms those faults.

The whole world in our hands