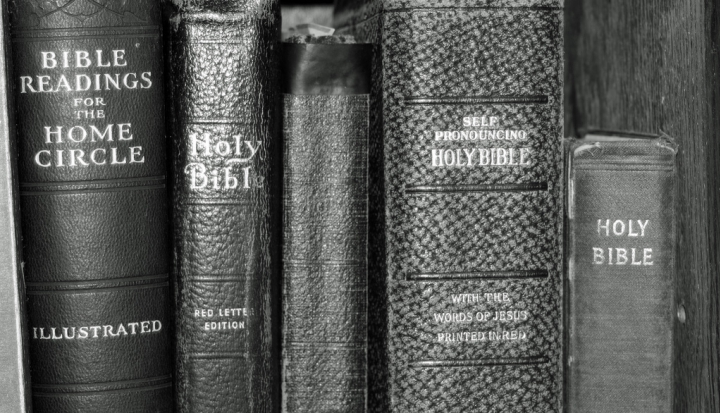 While there are several definitions of the word “doctor,” they all go back to the Latin word for “teacher.” It is this meaning whence doctors of the church variety come.

It also points to one of their chief characteristics, what is usually referred to as “preeminent learning.” Their expounding of the faith has been deemed sound and of benefit to the whole church. In other words, you can trust a doctor when it comes to theology doctrine.

In the sometimes arcane world of Catholic vocabulary, a church doctor is a confessor and a saint but not a martyr. The term confessor comes from the Latin verb confiteri, “to declare openly,” and was the title given to those who led exemplary Christian lives but did not get the chance to die for their faith (martyrs).

Every doctor to date has also been a canonized saint. While official sainthood is not so much a formal requirement, it does point to another defining characteristic of doctor-hood: sanctity.

A third criterion is formal proclamation. Either a pope or an ecumenical council—a council representing the whole church—can name a doctor, but in practice it has been popes who make the final declaration.

Not to be outdone, the Franciscan Pope Sixtus  V designated the Franciscan Saint Bonaventure a doctor in 1588. The 1600s saw no new doctors, but popes named doctors throughout the 18th and 19th and into the 20th centuries.

Until 1970 the doctors were an all-male and all-clerical club, with two popes, 18 bishops, 2 priests, and a deacon. Pope Paul VI broke these barriers by naming as doctors Saints Catherine of Siena and Teresa of Avila. Pope John Paul II made the addition of the popular Carmelite Sister Thérèse of Lisieux, whose “little doctrine” of the “little way” of following Jesus got her into some big company.

For Catholics, the sanctity and learning of the doctors of the church mean that they are excellent examples of knowledge and inspiration, and also point to two important dimensions of Christian life, faith and reason. Both are necessary, neither is mutually exclusive: Faith deepened through knowledge, and knowledge grounded in faith.