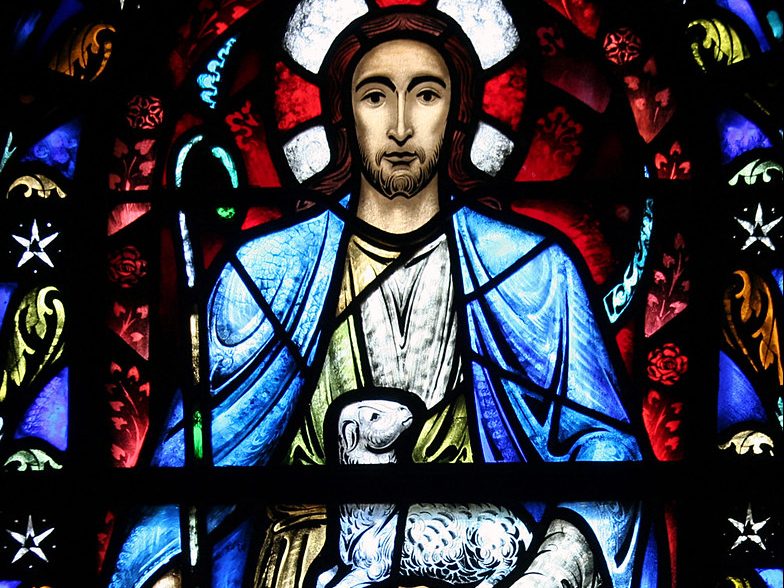 When we talk about “the catechism” today we are most likely referring to the Catechism of the Catholic Church, promulgated by Pope John Paul II in 1992 to coincide with the 30th anniversary of the opening of the Second Vatican Council.

For more than a decade bishops, theologians, and other experts worked on a “compendium of all Catholic doctrine regarding both faith and morals.” The fruit of their work was the catechism, an organized presentation of the essential teachings of the Catholic Church in regards to both faith and morals, “in the light of the Second Vatican Council and the whole of the church’s tradition.”

The creation of an official, authoritative, and authentic reference text for teaching and transmitting Catholic doctrine was not new, however. In 1566 the so-called Roman Catechism was published in response to the request issued three years earlier by the Council of Trent. Used until 1978, it inspired, as intended, the creation of many national catechisms.

Often these national catechisms were in a question-and-answer format, bringing to life the very meaning of the word catechism, derived from the Greek verb “to echo.” Students would, for centuries to come, repeat or echo the answers to the questions back to their teachers, who maybe hoped that the pupils would not only learn Catholic doctrine but echo the faith in their own lives.

In the United States the most famous of these Q&A catechisms is the Baltimore Catechism. Issued by the Third Plenary Council of Baltimore in 1884 and used until at least 1962, its 421 questions and answers became ingrained in the minds of millions of U.S. Catholic grammar school students who grew up before the council.

Although Catholics the world over flocked to purchase a copy of the 1992 edition (it became a best-seller), the catechism wasn’t intended for study and reflection by Catholics in general. Its intended readers are “those responsible for catechesis,” namely, bishops, priests, and catechists.

In 2006 the U.S. bishops published the United States Catholic Catechism for Adults (USCCA), directed toward U.S. Catholics. Based on the CCC, it is written in light of the Catholic American experience and developed for the continuous formation and growth of adult Catholics.

But neither catechism is meant to stand alone as the only reference for Catholic teaching. It only contains small sections of the actual documents it references. The church’s rich tradition, the Bible, and liturgy all illuminate each other and help us grow in faith, hope, and love.