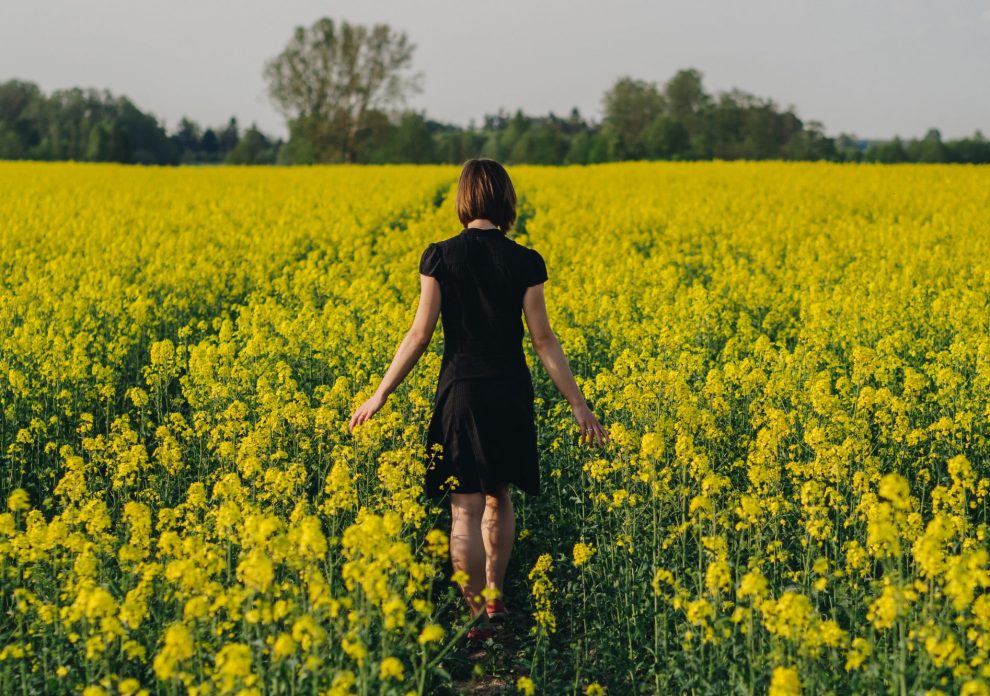 A few years ago I was having lunch with a friend who is an agnostic. I had just finished my annual eight-day retreat at my favorite place to pray, Eastern Point Retreat House in Gloucester, Massachusetts, right on the Atlantic Ocean. Despite her agnosticism, she was interested in hearing about my retreat. So I told her a little about my prayer.

After a few minutes she said, “Boy, it must be nice to have had an experience of God. There’s nothing I want more.”

She’s not the only one. The most frequently mentioned barrier to a personal relationship with God is never having experienced God’s presence. “If only I felt something,” some Catholics have told me, “then it would be easier to pray.” “If only God made his presence known,” say seekers, “then I could start down the path of faith.” Even agnostics like my friend-as well as atheists-seeking intellectual proofs for God’s existence admit that if they saw a glimmer of God, maybe they’d consider believing.

But people regularly have spiritual experiences. How do I know this? They tell me. The problem is that they don’t take them seriously. “Oh, I was just being emotional,” they’ll say afterwards. Just as often, they ignore them. Or they reject them. Or they’re simply not encouraged to talk about them.

Let’s take one of the most common spiritual experiences: the desire for God. “O Lord,” wrote St. Augustine in the fourth century, “our hearts are restless until they rest in you.” Desire is a key way that God’s voice is heard in life. And ultimately, our deepest desire, planted deep within us, is our longing for God. In short, the desire for God comes from God. It’s a primary way that God draws people to the divine.

Still not convinced? Here are the most common ways that our holy desires reveal themselves in daily life. Maybe one will sound familiar.

Incompletion. “Is that all there is?” sang Peggy Lee in the 1960s. “I still haven’t found what I’m looking for,” sang Bono in the 1980s. At times you may have had the feeling that, even though you’ve had some success and happiness, something’s missing. Part of this nagging restlessness never goes away and never will go away; in fact, it provides you with a glimpse of your longing for God. This is what one writer called the “God-shaped hole” that only God can fill.

Henri Nouwen, the Dutch spiritual writer, once wrote, “Somewhere deep in our hearts we already know that success, fame, influence, power, and money do not give us the inner joy and peace we crave. Somewhere we can even sense a certain envy of those who have shed all false ambitions and found a deeper fulfillment in their relationship with God.”

What you’re experiencing in those moments is your innate longing for God-planted in you by God.

Common longings. Sometimes you experience a strange or fleeting desire in the midst of an everyday situation: standing silently in the snowy woods on a winter’s day; staring into the wide eyes of a tiny baby; finding yourself moved to tears during a movie. You feel an inexpressible longing to savor this feeling and understand what it is. Such common longings are ways of becoming conscious of the desire for God.

One friend, a self-described workaholic, described being “overtaken” by strange feelings during a baptism. She began to cry and said that she didn’t know where this “feeling of peace” was coming from. She dismissed it as being overemotional. For me, however, it seemed clear that it was something else: a longing for what St. John of the Cross called “I know not what.” That is, God.

Uncommon longings. Sometimes you feel a powerful, unmistakable, almost mystical, sense of longing for God, or of having a fleeting connection to God, triggered by unexpected circumstances. Mysticism, despite what you may have heard, is not simply the province of the saints: Karl Rahner, the German Jesuit, often spoke of “everyday mysticism.” These are more intense feelings than common longings. One young man described the experience as if he were a crystal vase with God’s love like water about to overflow the top.

Again, these feelings may happen more often-and to more people-than you may think. “For what is the mystical life,” writes Ruth Burrows in Guidelines for Mystical Prayer (Continuum), “but God coming to do what we cannot do; God touching the depths of our being?”

Exaltation. Here you feel lifted up, or likewise, a sense of exaltation or happiness. Different from longing to know what it’s all about, you feel that you are very close to, or are about to meet, the object of your desire. You may even feel the warmth of being near God, though you may be reluctant or embarrassed to define it as such.

Each of these feelings, by the way, may overlap. And there’s no need to identify them precisely. Sometimes the feelings that are the most difficult to describe are those that are the most personal, the most tailored to your own situation. Here God may be speaking more clearly than anywhere else. Just because you can’t describe it doesn’t mean it’s not real.

Clarity. There is an old New Yorker cartoon that features a wizened, monkish-looking man hunched over a large book. “By God,” he says, “for a minute there it all made sense.” Sometimes you feel tantalizingly close to understanding exactly what the world is about. Yes, you think to yourself, now I get it. On the morning of my ordination to the priesthood, at a church in Chestnut Hill, Massachusetts, I thought, “This is where I should be.”

In her book Out of Africa, the Danish writer Isak Dinesen writes of being taken up in an airplane for the first time and peering down at the Kenyan landscape. “I see,” she wrote, “This was the idea. And now I understand everything.” (Meryl Streep repeats these lines in the film as Robert Redford pilots the plane, the music swelling on the soundtrack.)

Desires to follow. These desires are much more explicit. It is not a desire for “I know not what,” but for “I know exactly what.” You may be reading something about Jesus or another religious figure like St. Francis of Assisi or Dorothy Day or Pope John Paul II, and say to yourself, “That’s the path I want to take.” This is another way that God calls to us. You may be able to identify that as the desire for God.

Desires for holiness. An attraction to personal holiness is another sign of the desire for God. This can be triggered in at least two ways: first, learning about holy people in the past; and second, meeting holy people today. Holiness is naturally attractive, since it is an invitation into the divine. “Deep calls to deep,” as Psalm 42 says. Think of the crowds that follow the Dalai Lama or Mother Teresa. But holiness is not reserved for the saints, who were human after all. Holiness always makes its home in humanity.

Vulnerability. Here’s an often misunderstood statement: Many people feel drawn to God in times of suffering. Often people scoff at this response, saying it’s just a crutch. Or it’s a manifestation of superstition. But we do not turn to God in suffering because we suddenly become irrational. Rather, God is able to reach us because our defenses are lowered. You are not less rational. You are more open. Vulnerability can awaken your innate desires for God, which have been buried under layers of resistance.

Anyone, at any time, in any of these ways, can become aware of the innate desire for God. Moreover, finding God and being found by God are linked, since those phenomena have God as their source and goal. The beginning of the path to God is trusting not only that those desires are placed within us by God, but that God seeks us in the same way we seek God.

And that’s what I told my agnostic friend over lunch. Her desire to experience God comes from God. She’s still thinking about that one, she told me recently.

So the next time you’re tempted to think that you’ve never experienced any direct experiences of God, or have never had a “spiritual experience,” think again. Or, more politely, consider those experiences of desire, which are one of the primary ways that you can hear the echoes of God’s voice in your life.

James Martin, S.J. is the author of The Jesuit Guide to (Almost) Everything (HarperOne, 2010). 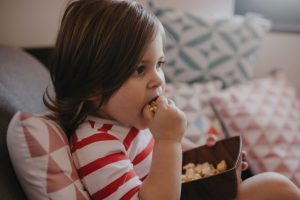 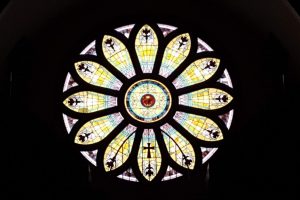