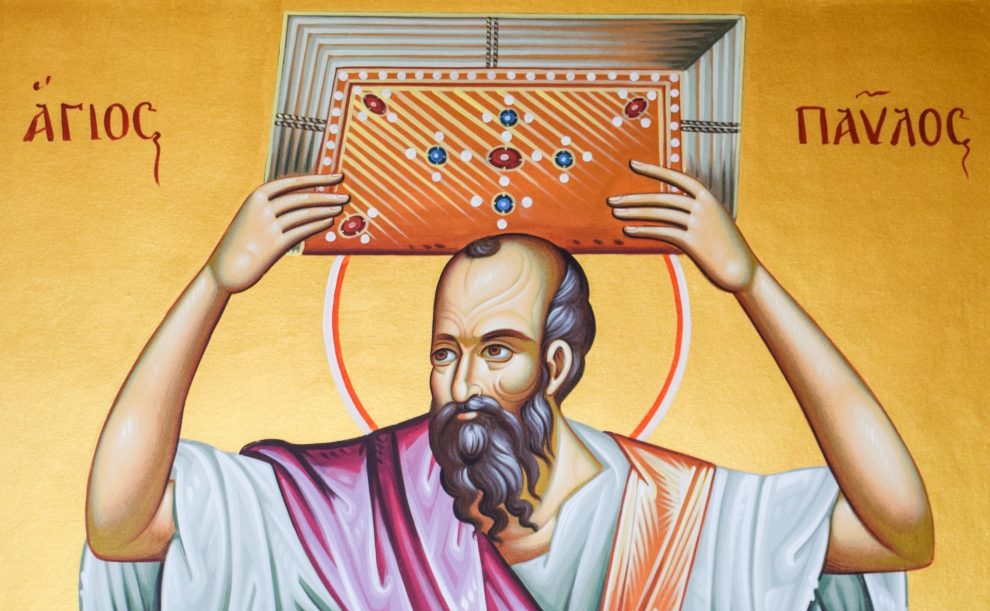 “The art of prophecy is very difficult,” Mark Twain once said, “especially with respect to the future.” Surprisingly, Twain’s words pretty much describe biblical prophecy.

In the vast majority of cases, the biblical prophets were not in the business of predicting the future—that idea came along much later in the history of prophecy—but of saying something important about the present, though sometimes in terms of the future. Prophet doesn’t mean one who predicts what is to come but refers to the Greek word prophētēs: “one who speaks for another.”

In Hebrew scripture prophets spoke for God. Their visions, revelations, and other intense mystical experiences gave them a certain standing and authority to defend God in their day and bring the people—kings included—to task for superstitious beliefs, idolatry, and moral failings. Prophets brought and interpreted the word of God to a people who needed to be reminded of it.

Prophecy for Paul seemed to involve those who spoke with particular insight and wisdom about the things of God.

Most of the discussion of prophecy in the New Testament comes from St. Paul, though prophets show up in the Acts of the Apostles, which calls some of them people who “encourage and strengthen the believers” (Acts 15:32). In the gospels John the Baptist was “regarded . . . as a prophet” (Matt. 14:5), and the travelers on the road to Emmaus called Jesus a “prophet mighty in deed and word before God and all the people” (Luke 24:19). What’s more, many scholars think Jesus’ prophetic calling to be closest to his own understanding of himself.

Paul’s well-known list of those with particular gifts in the church includes prophets (1 Cor. 12:28), and he exhorts members to “pursue love and strive for the spiritual gifts, including prophecy” (1 Cor. 14:3). Prophecy for Paul seemed to involve those who spoke with particular insight and wisdom about the things of God.

But prophecy was not an unlimited gift. To discern what was false from true prophecy, Paul said prophesying had to be an orderly activity subject to other prophets’ testing. Like all spiritual gifts, prophecy was for “building up” the community, not destroying it.

While the church does not formally use the name prophet for those outside of scripture, it has seen any number of people who took the role of the prophets who came before them: to call the community to be true to itself. Figures such as Francis of Assisi, Catherine of Siena, Bridget of Sweden, and others had vivid direct experiences and communicated them for the benefit of the church.