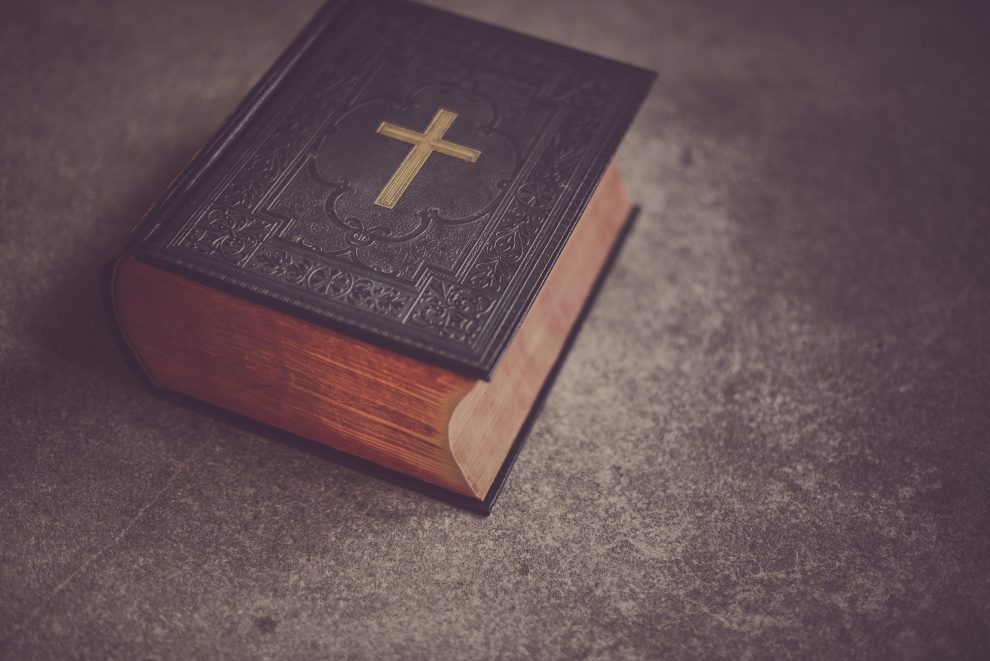 When you listen to a gospel story, it may sound familiar, but perhaps you could have sworn you heard it differently before. Perhaps there was a detail you had never noticed. Or maybe the whole story, while recognizable, was not how you remembered it.

Don’t worry. Your memory is not faulty.

The answer to the discrepancies and similarities between gospel stories might lie in the “synoptics.” Synoptic is a Greek word that means “to see together.” The term refers to the three gospels that present the life, passion, death, and resurrection of Jesus in a somewhat similar fashion. The synoptic gospels are Matthew, Mark, and Luke.

We don’t have any original copies of the gospels; therefore scholars study and analyze later copies. They rely on internal evidence, or clues within the texts, to determine when each gospel was originally written, by and for whom, and so forth.

Studies have shown that of the three synoptics, Mark was the first one to be written, around 70 C.E., while Matthew was probably composed in the late 70s or 80s, and Luke in the late 80s. Knowing the order in which they were written can shed light on how the different accounts influenced one another.

In the gospels of Matthew and Luke there are passages almost identical or similar to those found in Mark. Since Mark was written first, one of the sources that Matthew and Luke used in writing their gospels was the already-written Gospel of Mark. This would explain some of the similarities.

However, there are also other stories and sayings common to Matthew and Luke that are not found in Mark. This suggests that these two evangelists used another source that Mark did not have access to.

Certain stories and sayings about Jesus, as well as some sayings of Jesus himself, were probably held dear by the early Christian communities. This common source, which appears not to have survived, is called “Q”  (from the German word for source, quelle.)

Despite the likeness among the synoptics, comparing them can feel like comparing apples and oranges. Though each gospel was written under the inspiration of the Holy Spirit, each is unique and written by a different author who had his own specific sources and who reflected theologically on the story of Jesus as he knew it and lived it. Each author wrote in a given year, for a unique audience, and with a specific message in mind. Each gospel complements the others with differences and similarities, giving us a better and more complete understanding of who Jesus the Christ was and is for us today.

Photo by Kiwihug on Unsplash