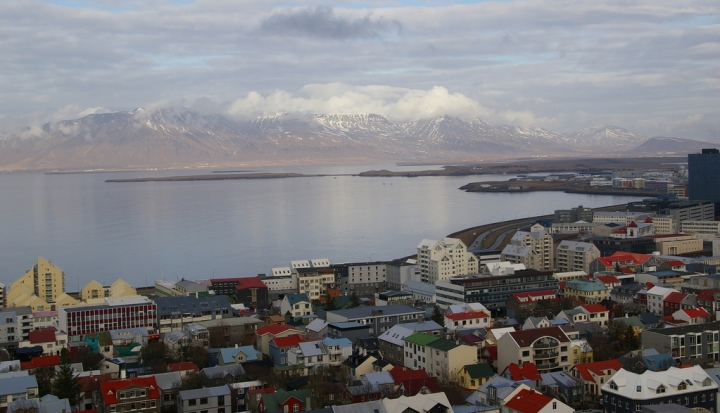 Earlier this week I read at the BBC about an incident in Iceland and mentally filed it in the category “Stories you’ll never see in the United States.”  From the report: "Icelandic police have shot dead a man who was firing a shotgun in his apartment in the early hours of Monday. It is the first time someone has been killed in an armed police operation in Iceland, officials say."

I had to stop and read it again. The first time someone has been killed in an armed police operation…ever? That couldn’t be right. The article does go on to say that indeed, the incident is “without precedent” in Iceland.

Intrigued, I clicked on a related link that sought to explain “Why violent crime is so rare in Iceland.” I had no idea just how rare. A 2009 United Nations report on homicides lists the following numbers of homicides per country: Brazil – 43,909; United States – 15,24; Iceland – 1. One homicide in an entire year!

Certainly, there are many differences between the United States and Iceland. But as the report pointed out, the reason for the lack of violent crime is not due to a lack of guns–there are actually an estimated 90,000 guns in a country of 300,000 people. The biggest contributing factor? “There is virtually no difference among upper, middle, and lower classes in Iceland," explains the article. "And with that, tension between economic classes is non-existent, a rare occurrence for any country….A study…found only 1.1% of participants identified themselves as upper class, while 1.5% saw themselves as lower class.”

The situation in Iceland came to my mind as I’ve been reading more of Pope Francis’ Evangelii Gaudium. One of the quotes from the recent exhortation says: "When a society–whether local, national, or global–is willing to leave a part of itself on the fringes, no political programs or resources spent on law enforcement or surveillance systems can indefinitely guarantee tranquility" (59). The pontiff clarifies: It’s not because people who are excluded from systems are provoked to violence; the main issue here is that the system itself is unjust.

It certainly seems that in Iceland, where there are fewer people on the fringes, there seems to be a great deal more tranquility than in the United States, with our huge divide between the wealthiest the poorest, and increasing economic segregation. “How can it be that it is not a news item when an elderly homeless person dies of exposure, but it is news when the stock market loses two points?” Pope Francis asks. Will we ever see a day when the system shifts? It’s hard to tell, but if it does, it could help pave the way toward a more peaceful tomorrow.