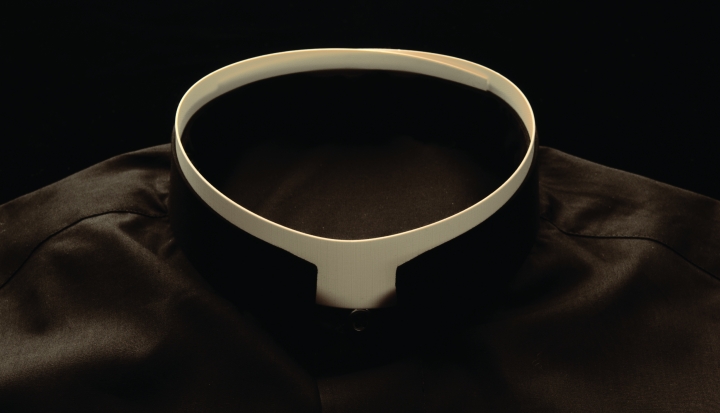 The Boston Globe announced yesterday that DreamWorks has acquired the rights to tell the story of the sex abuse scandal that its reporters revealed a decade ago. The Globe staff won a Pulitzer Prize for its reporting that broke open the reality and severity of sexual abuse within the church.

Apparently, work for the film has already been conducted in secret for the past year. Variety reports it will be similar in nature to All the President’s Men, the 1976 film that told the story of Washington Post reporters Bob Woodward and Carl Bernstein and their efforts to uncover the Watergate scandal. The piece also notes that one unnamed A-list actor has supposedly been connected to the film project.

Says the president of production at DreamWorks, Holly Bario: “The story of how this team of editors and reporters came to uncover the truth will make a dramatic and compelling film.”

That may be true—it certainly was true for All the President’s Men. It will be interesting to follow the story if work progresses on this film, if it indeed comes to fruition. What angle will the film take? How will it portray the stories of victims?

What do you think: Is telling this story—one that created immeasurable hurt and destruction for individuals and the church—on the big screen a good idea? Is it disrespectful to victims and their families, or is it a good way to recognize the effort involved in bringing this crisis to light?

For more on the sex abuse crisis, see our special section.

Image by Tom A. Wright