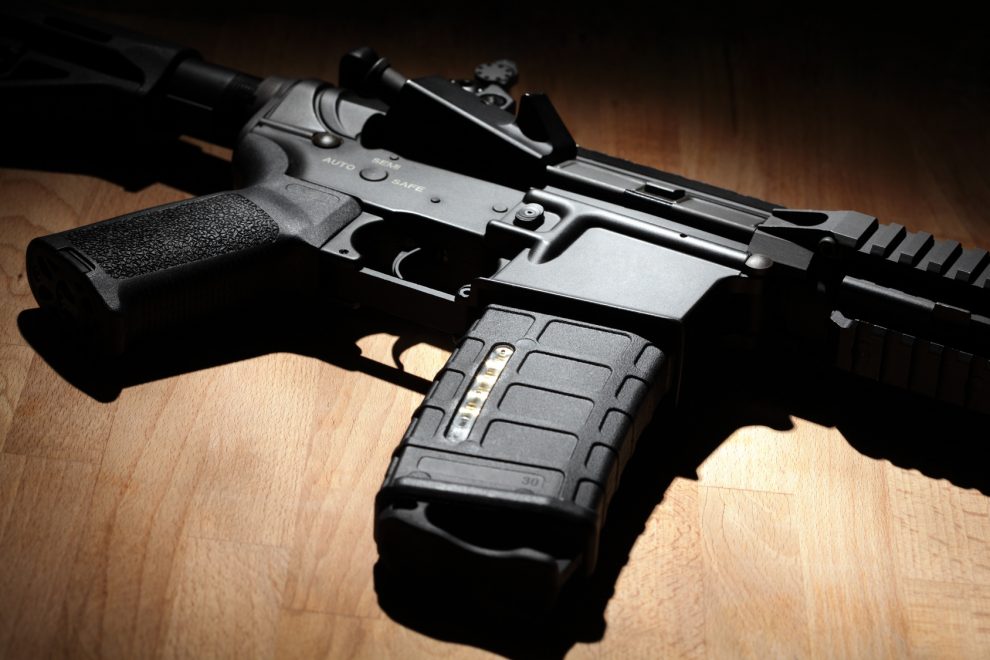 As gun control continues to remain in the forefront of national attention, Mary Ann Walsh, the director of media relations for the U.S. Conference of Catholic Bishops, has recently reiterated: Gun control is a pro-life issue.

The term “pro-life” is so often only associated with abortion, but Walsh, writing for the Washington Post, is clear. “The church’s pro-life stand against abortion is undisputed. So is its pro-life stand in opposition to the death penalty,” she says. “And in the most recent – and all too common – threat to human life, the church opposes the growing preponderance of lethal weapons on the streets. It stands as another important pro-life position.”

The bishops have called on Catholics to support federal legislation regarding background check and other measures of controlling access to guns, including a ban on assault weapons.

“More than ever, the church and all people of good will must work together to confront the pervasive culture of violence and instead build a culture that values life, peace, and the inherent dignity of all,” the bishops said in a February testimony to the Senate Committee on the Judiciary.

Just today, Governor Dan Malloy has signed a comprehensive gun control bill into law in Connecticut, the state of the tragic Newtown shooting this past December. Malloy, who was raised Catholic, last year signed legislation making Connecticut the 17th state at the time to halt the death penalty.

The law limits magazines to 10 rounds, expands an existing assault weapons ban, and requires universal background checks for every gun sale in Connecticut. Before signing the bill, Malloy said: “This is a profoundly emotional day, I think, for everyone in this room and everyone watching what is transpiring today in the state of Connecticut. We have come together in a new way that relatively few places in our nation have demonstrated an ability to do.”

Connecticut passed the bill with bipartisan majorities in both its House and Senate. Hopefully we can continue to come together to make sure that life is protected.