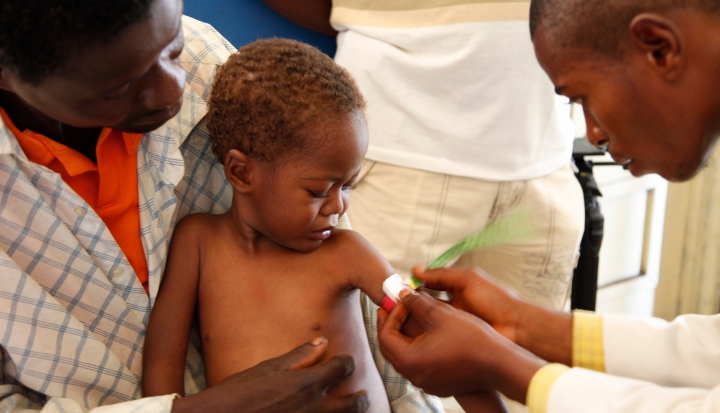 Food is much more complicated than just a necessity of life. However when many of us think of food, our thoughts usually don’t go farther than, “What’s for dinner?” We don’t think about how it is woven into our economy and our culture or how it is a $1.8 trillion industry in the United States. We buy our food at the local grocery store, throw something together, and dig in.

Now is the day to start digging deeper. Today is World Food Day. One hundred and fifty countries observe that an estimated 842 million people worldwide are chronically undernourished. WFD acts as a reminder that together we can defeat hunger and malnutrition around the globe. It is a day of education and action in support of farmers and those who suffer from lack of food.

There is hope. What many don’t know is that hunger is one of the most solvable problems in the world today. Food waste is one of the major factors in world hunger. An estimated 1.3 billion tonnes of food—mostly cereals, fruits, and vegetables—are wasted each year. That is roughly one-third of edible food that is produced. Some food waste comes from confusing date labels from producers. Some is wasted in overproduction or oversized portions. The World Food Programme offers six ways you can get involved to give people around the world a fighting chance at the future and Oxfam has some ideas too.

This morning in Rome at the headquarters for the United Nations Food and Agriculture Organization, Pope Francis gave the world something to chew on. Calling it a scandal that anyone in our world is still suffering from hunger, he calls to break down “the barriers of individualism and the slavery of profit at all costs.” Our “throw-away culture” needs to be re-educated on solidarity with the world and that hunger is a "sad sign of a globalization of indifference that is slowly making us get used to the suffering of others as though it were a normal thing."

It’s time we get out of our comfort zone and do something about it. We can fight world hunger right here at home. We could become more aware of where our food comes from by reading books about the food process or taking the SNAP challenge. Volunteering time at a local food bank—like these two dedicated individuals—is another way to help out. It doesn’t matter how you start (or continue with the efforts you’re already doing). Together we can eliminate world hunger—right here, right now.