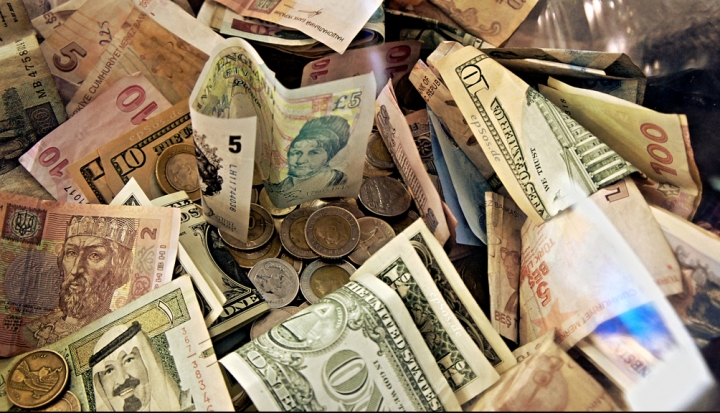 Sometimes, the answer sounds too simple to actually work.

Like this headline from the Washington Post Wonkblog: "Want to end poverty? Brazil’s answer: Give people money"

The piece discusses the Bolsa Familia cash transfer program in Brazil that gives cash to people in poverty—no strings attached, except for the strict condition that any children must be attending school.

Brazil initiated the controversial program a decade ago, deciding that any family under the poverty line (in Brazil, $1.25 per person per day) would be given enough money to get them over that line. Each month, money is loaded onto a card and usually entrusted to mothers, but unlike some safety net policies in the United States, people are free to use the money however they’d like.

There are now 14 million people receiving the benefits, and income inequality is decreasing in Brazil as the poorest are experiencing faster income growth than the very wealthy. The results are only now just starting to be studied, but after ten years, the preliminary findings suggest that infant mortality rates are dropping for those in the program, and poor kids are performing above the national average in high school.

In an interview with U.S. Catholic last year, economist Charles Clark discussed work he had done in Ireland for a proposal for a guaranteed minimum income. He said: "Instead of having lots of different social protection measures, it would just say, 'OK, this is the poverty level. We’ll give everyone this level of income to ensure a decent standard of living for all, and then allow the market to determine the rest, with all earned income taxed at the same rate.'”

Our safety net programs here in the United States are shown to have helped keep some people from poverty, but as the Post article notes: "A recent study on economic mobility in the U.S. found that the figure has been stuck for a half century – despite a raft of programs meant to help the less advantaged climb the income ladder."

President Obama has pledged to focus on income inequality; still, it’s hard to imagine any program like the one in Brazil ever taking hold in the United States, especially considering all the problems many people (including Congress) seem to have with our current safety net programs. Poverty is a complex problem, with many economic, environmental, and individual layers. But it will be interesting to see how we might cash in on ending poverty—even if it doesn’t involve just handing out cash.