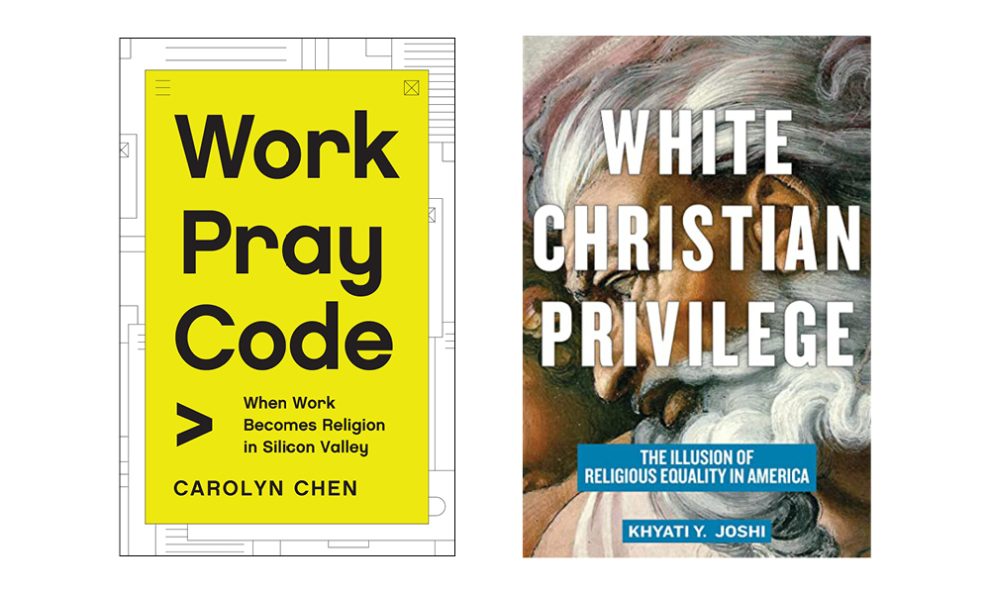 How do tech companies maximize the productivity of young, highly skilled employees in Silicon Valley? According to sociologist Carolyn Chen’s research, they venture into the realm of spirituality by offering secularized, Buddhist-inspired “brain hacks” to make employees more efficient in high-stress workplaces where 60-plus-hour work weeks are the norm.

American professionals once found meaning and connection in a variety of spaces: family, religious congregations, civic groups, and neighborhoods. In the capitalist West, many of these institutions have decreased in prominence. For some, work is the place to seek self-realization. As professionals spend more time at the office and social ties weaken, tech companies aim to fill the void through personal coaching, retreats, and classes. In what Chen dubs “corporate maternalism,” they offer an array of supports to skilled employees, including opportunities to learn meditation.

However, the goal is not enlightenment or salvation but a competitive edge. Unsurprisingly, the practices taught by corporate meditation teachers are heavy on neuroscience and devoid of references to Buddhist traditions. The practices also avoid engagement with ethical questions, a core component of both ancient and contemporary Buddhist dharma. Chen describes a “whitened,” on-the-go Buddhism “steam cleaned” of devotional elements that a secular audience might find distasteful. Framed as a productivity tool by its corporate promoters and labeled by critics as “McMindfulness,” it ignores the structural injustices that are particularly prominent in Silicon Valley.

The book is a compelling read for anyone interested in the spiritual lives of American professionals who have eschewed congregational affiliation. Chen points out a troubling trend toward a privatized, corporate techtopia that leaves many behind and erodes any commitment to the common good.

In White Christian Privilege, Indian American Khyati Y. Joshi decries the pervasiveness of Christian beliefs and standards as normative in American society. “At the level of our society and culture,” she writes, “Christian privilege is structural. It has afforded the Christian majority the historic and contemporary power to shape social norms.” Joshi highlights the links between Christian privilege and white supremacy that empowered European colonialism and slavery; demonized Jews, Muslims, Black people, and Indigenous peoples; and exploited native lands.

In the 1900s, white Christianity was the formula for assimilation. While American nativists initially looked down upon Irish and Italian Catholics, within one to two generations their descendants became assimilated into the dominant club. However, Latino/as and Asians who immigrated around the same time are excluded from this club. Without whiteness, there is no social mobility.

Joshi also notes the intersectionality of race and religion when it comes to privilege. While Latino/a and Asian immigrants are denied full privileges due to their race, those who are Christian enjoy some measure by sharing in the dominant religion. National holidays coincide with Christian religious celebrations, and prayer in public school is typically Christian-based. Joshi juxtaposes this with the story of an Indian American Muslim who lost his position on his high school soccer team for refusing to participate in the team prayer.

Referencing Paulo Freire and bell hooks, Joshi proposes a social justice approach to combatting white Christian privilege. White Catholics ought to embrace the Magnificat by recognizing their privilege and siding with the marginalized. In a U.S. church and society that perpetuates racism and white privilege, White Christian Privilege is a necessary resource.

Zamora recounts his harrowing journey from El Salvador to the United States and the lives he encountered along the way.

The Gospel of Peace in a Violent World: Christian Nonviolence for Communal Flourishing

Shawn and Marlena Graves compile essays on Christian nonviolence from religious thinkers across the world.

Unruly Saint: Dorothy Day’s Radical Vision and Its Challenge for Our Times

Mayfield documents the revolutionary life of Dorothy Day against the backdrop of today’s societal upheaval. 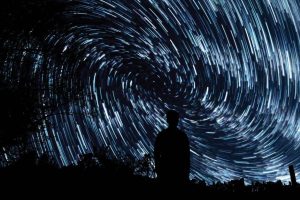