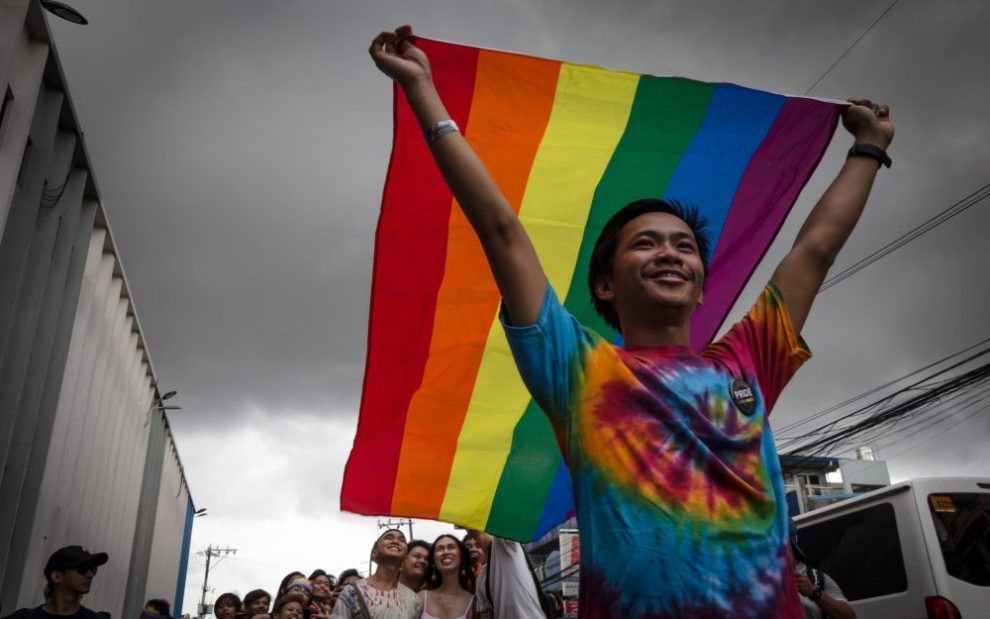 Daniel Aston, Kelly Loving, Ashley Paugh, Derrick Rump, and Raymond Green Vance were all people irreplaceable in the human family and deserving of long and fulfilling lives. From a Christian perspective, they were all made by God in God’s image and likeness, with a fundamental dignity shared by every person. They were beloved by God and beloved members of or allies with the LGBTQ community. Let’s start with those words.

The murders of these five people; the injury of 18 others; and the scaring and scarring of countless others at Club Q in Colorado Springs, Colorado, and members of the LGBTQ community across the state and nation were unjust and undeserved. Any assault on the life and dignity of human beings is—even more so when it targets people who consistently are marginalized and maligned by society, including religious institutions and leaders.

Assaults on our God-given human dignity can occur through words and actions. Often, the words we hear and say, especially those we repeat day after day, shape how we act, including how we listen to or ignore other people’s voices and see or overlook their dignity. If we pray with gratitude before meals each day, we can recognize the gifts God has given us and seek to share them with others, especially those without food. If we voice our belief in the Trinity at every Mass or make the sign of the cross, we can remember that loving relationship is who God is and strive to live in and build such relationships.

If we remark that a person or group is sinful, sick, or unnatural every time they come up in conversation and never mention their inherent dignity in God’s eyes, we can easily shrug our shoulders when they are belittled or assaulted. We may even see this verbal or physical violence as excusable, a “natural” result of their “unnatural” identity. Such fixation on sinfulness, sickness, and unnaturalness at the expense of fundamental sanctity occurs routinely in the language of many Christian groups and individuals, including the Catholic Church, about LGBTQ people. These words of marginalization must be stopped, apologized for, and declared unacceptable to show concrete and lasting solidarity with the victims of the Club Q shooting and all acts of violence against LGBTQ people.

The shooting at Club Q must be met by civic and religious leaders with words of grief that decry the attack itself and every instance of physical and verbal violence against members of the LGBTQ community. Offering prayers for the victims and their families can help and show genuine goodwill. At the same time, such words ring hollow and hypocritical when unaccompanied by clear acknowledgment of the LGBTQ community as the target of this attack and equally explicit condemnation of such actions and the rhetoric that supports them.

The Catholic Church has taken positive steps since the paucity of words expressing solidarity with the LGBTQ community and condemnation of violence against it in the six years since the Pulse nightclub shooting in Orlando, Florida. Bishop James Golka of the Diocese of Colorado Springs acknowledged that the shooting “appeared to target members of the LGBT community” and emphasized the “dignity and value” of all human life on November 21. The Outreach Catholic LGBTQ resource group, the New Ways Ministry Catholic LGBTQ advocacy group, the U.S. Federation of Sisters of Saint Joseph, the Adrian Dominican Sisters, the Redemptorists of the Denver Province, Paulist Fathers president René Constanza, executive director of Pax Christi USA Johnny Zokovitch, and other groups and individuals have all issued statements lamenting the attack, recognizing the targeted LGBTQ people, and calling for an end to all violence in word and action against LGBTQ people.

The Catholic Church, especially its leadership, must take further steps to make it clear that neither it nor God condones or desires violence against LGBTQ people and that, in fact, both stand firmly against it. Neither the Colorado bishops nor the United States Conference of Catholic Bishops issued a collective statement condemning the shooting at Club Q as an act of anti-LGBTQ violence. The lack of strong language by the hierarchy opposing this attack and every attack on LGBTQ people and affirming their fundamental dignity can excuse Catholics across the nation from knowing and caring about the Club Q shooting and anti-LGBTQ violence in general. Moreover, the silence of bishops can justify the continued use of words that exclude and stigmatize LGBTQ people and target them for physical violence.

Silence from Catholic leaders in the wake of attacks like the Club Q shooting reveals a failure to recognize the role of Christians in degrading and dehumanizing LGBTQ people. Reiteration of LGBTQ identities as inherently disordered, unnatural, or evil—even when cloaked in words that seek to console the victims but not “condone” their “lifestyles”—justifies and reinforces the attitudes of homophobia and transphobia that inspire and fuel assaults on the LGBTQ community in general. No words, inhospitable words, even critical words for those eager to condemn and cast stones at others: All these approaches ignore the warm words of Jesus Christ for the stranger, the poor, and the outcast and his questioning.

This Advent and beyond, I pray that all of us in the Catholic Church wake up to the real connection between anti-LGBTQ rhetoric and physical anti-LGBTQ attacks. I pray that we see Christ suffering in LGBTQ people being verbally and physically assaulted. I pray that we undergo a lasting conversion in our words and deeds so that the church may be a place of welcome, justice, and mercy for all, especially those people on the margins.

May Daniel Aston, Kelly Loving, Ashley Paugh, Derrick Rump, and Raymond Green Vance rest and rejoice with God in eternity. May their loved ones find comfort, strength, and hope in God in their sorrow.

Alex Gruber is a 2020 graduate of the School of Theology and Ministry at Boston College. He works as an area coordinator and adjunct theology instructor at his alma mater, St. Norbert College in De Pere, Wisconsin. 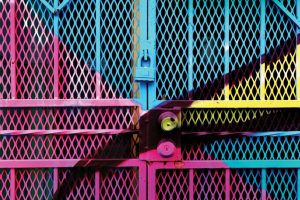 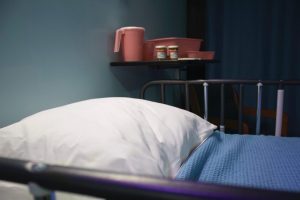