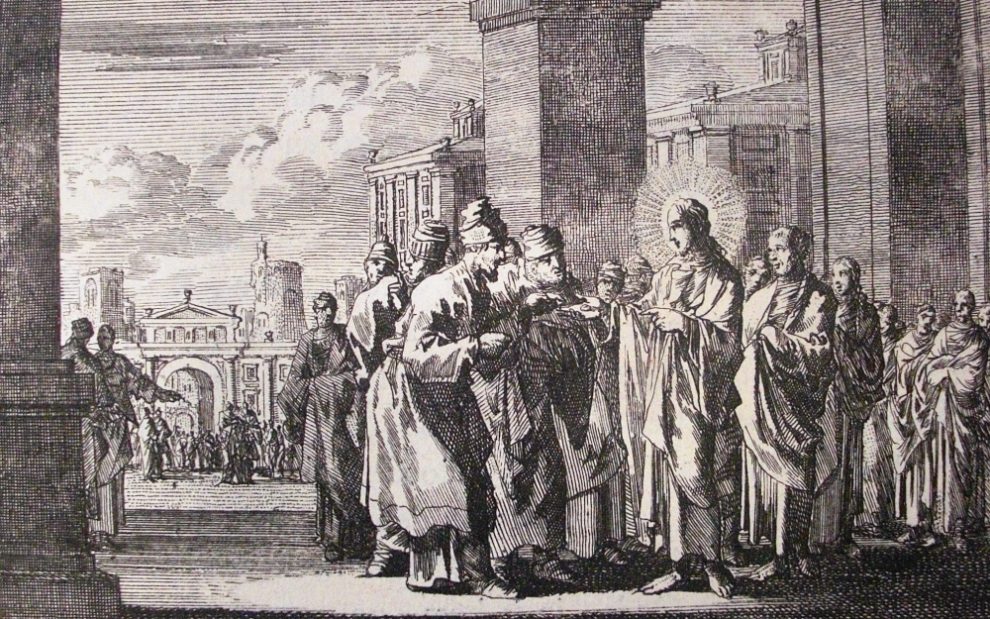 Where would we be these days without Zoom? Or video telephony, to be precise: the ability to gather virtually with people in various locations and to see and hear each other as if in the same room.

When I was invited to my first Zoom session near the start of the COVID-19 pandemic in early 2020, I required some technical hand-holding. Sure, I’d Skyped once or twice. I used Google Hangouts for a while. I disliked both media and honestly didn’t feel the need to see people in order to talk to them. It seemed a bother to put on a clean shirt and fix my hair for what amounted to a glorified phone call.

The pandemic changed that, as it did so many things. Overnight, our societies were reduced to bubbles of five or so, depending on where you lived. Many of my loved ones were suddenly as far away as if they lived on other planets. Seeing their faces went from zero to 60 on my list of priorities. I bought into Zoom like it was stock in lifeboats offered on the Titanic.

My siblings and I still Zoom occasionally, though air travel is again possible and we get together in person as often as before. The Brady Bunch windows of the Zoom gallery brim with faces that are dear to me. I can’t get enough of seeing them. I belong to these people, and they belong to me. No one knows me as they do. These relationships are precious and irreplaceable.

This is why I’m strangely sympathetic to the Sadducees’ question, and a little bothered by Jesus’ answer, in Luke’s story about their dialogue concerning seven brothers (Luke 20:27–40). The Sadducees were a powerful and privileged group of Jerusalemite priests, their wealthy supporters, and beneficiaries. Common folk in Judea and Galilee despised them for collaborating with the Roman occupation to keep the peace. From the perspective of this group of aristocrats, of course, collaboration was preferable to enslavement or total decimation—alternatives in which the Roman Empire was perfectly willing to engage. Besides, cooperating with their oppressors had economic advantages. The Sadducees were pragmatic men.

I’m not saying I root for the Sadducees on principle. They had their day, which lasted closer to three centuries. But it ended for them when the Romans destroyed the Jerusalem Temple in 70 C.E. None of the Sadducean writings survive, so we don’t have a statement from this group defending what they stood for and what they were trying to achieve. Most of what we know about them appears in the gospels and Acts of the Apostles, as well as the propaganda-laden accounts of first-century historian Josephus. The consensus is that the Sadducees were self-promoting fat cats for whom no tears were shed at their extinction.

Jesus encounters the Sadducees only once, in an episode reported by Matthew, Mark, and Luke. Contrast this lone contact with that of the Pharisees, who bump into Jesus routinely throughout the gospels. The Pharisees are also teachers roaming the towns and seeking to spread their religious points of view. The city-dwelling Sadducees, meanwhile, had no occasion to meet Jesus until he arrives in Jerusalem that fateful week. Yet they’d heard plenty about him and are alarmed to find him on their turf. Why is Jesus here, and what will he do?

So they pose a question about seven brothers married in succession to the same woman. None of the brothers have children with her. To whom does she belong in the resurrection? It’s a legal question: In Levirate law, the nearest relative of her late husband has the obligation to marry the childless widow to raise up issue in the dead man’s name. It’s also a theoretical question, as it’s tough to imagine the odds of no procreation after seven partners.

Jesus knows better than to believe his interrogators are sincere. The Sadducees don’t believe in an afterlife of any kind. To them, when you’re dead you’re done. Clearly they’re not interested in hearing a ruling from Jesus. They want to entrap him in a statement they can use against him. He provides them with a startling response: In the resurrection, the woman belongs to no one!

Cue the blowing of minds. The Sadducees were about as capable of imagining an unpossessed woman as today’s Taliban are. The woman was married repeatedly, so she has to be somebody’s wife. As the Sadducees pick up their jaws from the ground, Jesus continues his teaching. No one belongs to anyone in the age to come. There are no spouses or marriages. The only children will be God’s children—and that includes everyone. No one will have claim to another since all equally belong to God.

Now, I know the Sadducees are dishonest in their quest for a wise ruling here. And assigning a woman to a man—be it father, husband, or son—as property is a concept we can all hail as long-gone-and-good-riddance. But it rankles a little to detonate marital and familial relationships altogether, doesn’t it? We’re routinely promised that we’ll be reunited with our deceased loved ones in the age to come. We’ll find them again, all right—but they won’t be ours. Words such as ours are to be stricken from the celestial record.

The Brady Bunch windows of my Zoom gatherings feel like a precarious event. These people belong to me now, but for how long?

The older I get, the more this idea gives me pause. I spent a morning recently adding to my rock garden. This isn’t an entirely pleasant task, as the rocks are painted with the names of family and friends who have “gone before us”—some “marked with the sign of faith,” others not. I lost five friends this year, so five more rocks. The trend indicates there will be as many or more in the year ahead.

Three of my siblings’ names are out there in the garden. Thank God our immediate family was large, so I still have a brother and four sisters left. Along with the names of other relatives on the rocks are those of teachers, mentors, coworkers, and friends. I’ve included some special antipathies in the garden too. These are folks who caused me harm along the way, and I need to be reminded to pray for them. Even our enemies “belong” to us to a significant degree, after all. Deep injury creates a bond as powerful as love sometimes.

While I appreciate that this gospel encounter with the Sadducees and the teaching that emerges from it is a kind of theological game being played out, Jesus never teaches what isn’t true. The folks to whom we belong and who belong to us are not our possessions, nor can we be possessed by them. Even on this side of the resurrection, those dear faces in The Brady Bunch windows are the free children of God—as I am. Possessive relationships are stifling, and they can be incredibly damaging. Although the sibs and I refer to that 94-year-old woman who gave birth to us as “our” mother, she isn’t ours in the way that things we own are ours. And each time we make the mistake of treating her in a way that’s stifling and proprietary, she lets us know about it!

In the age to come, relationships will be more equivalent, lacking hierarchy. They’ll lose everything that excludes, divides, and estranges. If that’s how it will be in the resurrection, it might make sense to start practicing that now.