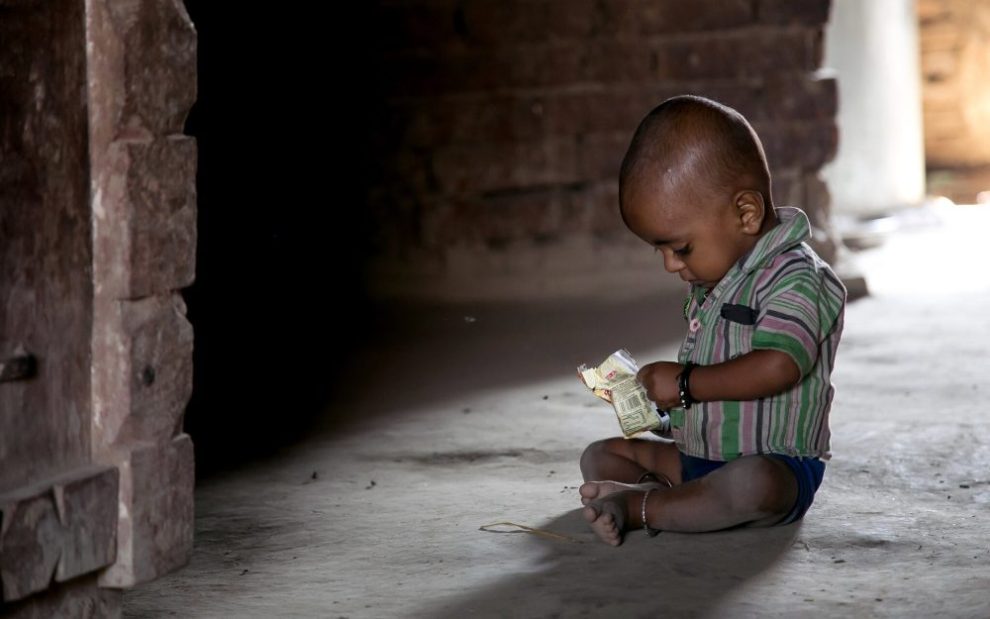 Wall Street financiers and Main Street shopkeepers were among the many concerned parties waiting to hear how the Federal Reserve would turn this summer, but they were far from the only ones.

That’s because what happens in Washington does not stay in Washington. Efforts to respond to U.S. macroeconomic dysfunction not only affect your credit card and mortgage rates, but they also have real-world impacts on farmers, laborers, and average folks in other nations who may be struggling more than Americans glowering over gas prices. At their July meeting Federal Reserve governors endorsed a second consecutive 0.75 percentage point interest rate increase, taking the benchmark borrowing rate to a range of 2.25 percent to 2.5 percent.

The decision to raise rates so quickly surprised just about no one, as fighting the nation’s galloping inflation rate remains the Federal Reserve’s primary objective. Raising the cost of U.S. borrowing encourages investors to pull dollars out of emerging economies and park them in the United States, and as the value of the dollar goes up, nations in the developing world have a harder time paying off dollar-denominated debt. That may sound like neat finance speak, but outcomes on real-world streets are far messier.

Chaos roiling Sri Lanka, for example, derives from plenty of homegrown dysfunction, but the island nation’s struggle to manage its international debt has significantly contributed to its unprecedented meltdown. U.S. rate hikes will exacerbate Sri Lanka’s troubles. Other high-indebted developing nations are feeling the same pinch. Bankers at the International Monetary Fund (IMF) report that 60 percent of low-income nations were already at high risk of debt distress even before the Federal Reserve’s moves—that’s up from 20 percent just 10 years ago.

What to do? The IMF is not suggesting that big economies call a cease-fire in their fight against inflation—now a global scourge. Inflation hurts great and small alike. There is little that drains wealth from the poor faster than inflation. In the developing world, escalating costs in food basics are not an inconvenience; they can mean a life-threatening hunger crisis.

An old African proverb has it: When the elephants fight, the ants get trampled. In a world where all face the consequences of great power decisions, the preferential option for the poor demanded by the church calls policymakers to remain mindful of the global effects of their domestic policies.

Raising interest rates to combat inflation can only be one aspect of a comprehensive approach to stabilizing the global economic order. A human factor, the church’s preferential option for the poor, must be part of the calculus among economists in Washington, Geneva, Brussels, and New York.

At an economic summit in Rome in 2020, Pope Francis stressed that disequilibrium in the world’s debt market will not be resolved by asking for “unbearable sacrifices” from the world’s poorest people. The same is true today regarding efforts to whip inflation. Direct aid to combat rising global hunger, debt forgiveness for the most vulnerable states, and additional support for development banks to keep investment flows moving must also be on the agenda.

Fighting inflation can remain job No. 1. But job No. 2 must be preventing the world’s most vulnerable from falling into famine and squalor. In economics, there are no unsolvable problems, Pope Francis told global finance ministers. The world, he said, is not doomed to accept more human suffering and “universal inequality,” but indifference and cowardice can make it so.