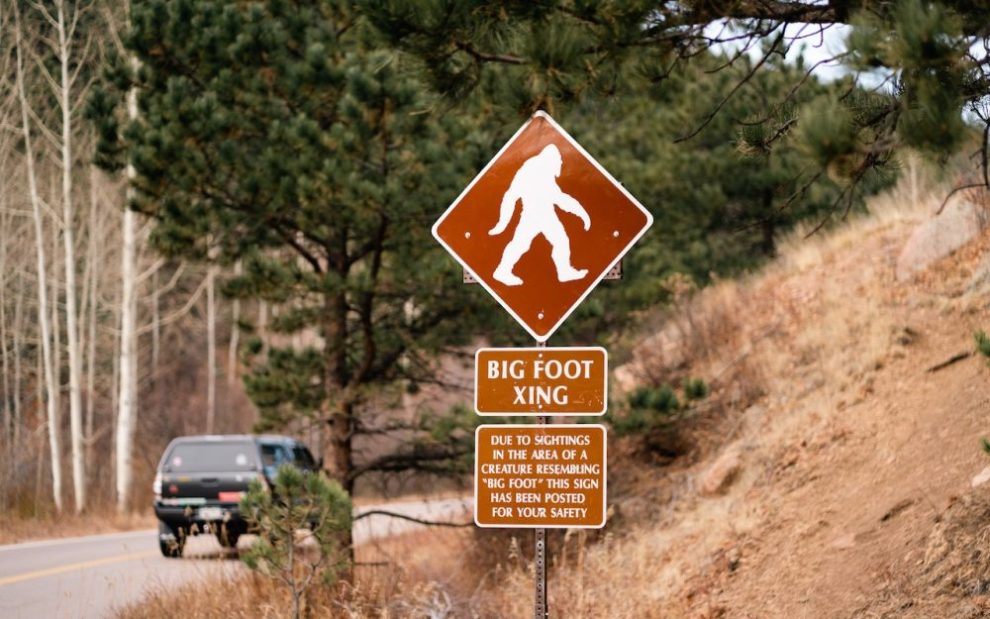 Many have heard of Bigfoot, the Loch Ness Monster, and other mysterious creatures, generically called cryptids, because of reports by those who claim to have spotted them. Most scientists do not accept their existence, as there isn’t (yet) quantifiable evidence they exist.

Whether or not these creatures exist is a matter for science, not revelation. But some stories in the Bible refer to mysterious creatures, creatures considered cryptids because we have no evidence they ever existed.

A curious story appears in the Book of Daniel. Daniel, a trusted friend of King Cyrus, refuses to worship the Babylonian god, Bel. A faithful Jew, Daniel “worship[s] his own God” (14:4, NABRE). When Cyrus asks Daniel why he doesn’t believe Bel is a “living god,” considering that food given to the idol keeps disappearing, Daniel says the idol couldn’t eat because “it is only clay inside and bronze outside” (14:7, NABRE). He proves that the priests and their families are eating the idol’s food. Cyrus, furious, retaliates against the priests.

Daniel’s adventure with the dragon is considered apocryphal. The text is part of the deuterocanon accepted by Catholics and Orthodox Christians, but it doesn’t appear in Jewish or Protestant Bibles. The Jewish Encyclopedia states, “The purpose of the stories [of Daniel’s exposure of the false idols] is to ridicule idol-worship, and to extol the power of God, who preserves His faithful servants in all perils.”

Why does the church accept apocryphal stories in its canon of scripture when other ecclesial communities and non-Christians do not? Not to claim that dragons exist, but to acknowledge that stories exist and can pass on divine revelation.

“Truth is set forth and expressed differently in texts which are variously historical, prophetic, poetic, or of other forms of discourse,” states Dei Verbum (Word of God). “The interpreter must investigate what meaning the sacred writer intended to express and actually expressed in particular circumstances by using contemporary literary forms in accordance with the situation of his own time and culture.”

The possibility of mysterious creatures can inspire awe for God’s creation. We need to be careful to avoid the dangers of credulity, since unscrupulous people can exploit it for their own profit. But it’s also important not to give in to jaded cynicism. “There are more things in heaven and earth,” Hamlet tells Horatio, “than are dreamt of in your philosophy.” Cryptids may be among the many “wondrous strange” creatures Horatio never dreamt of.

Michelle Arnold is a freelance writer and editor, who blogs for Patheos.com. She lives near San Diego, California.