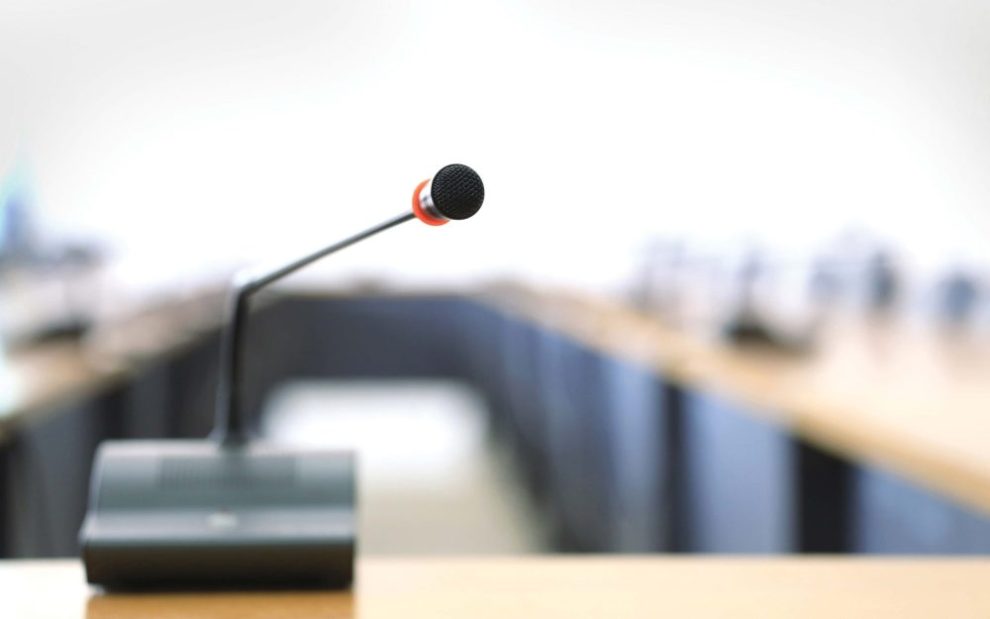 Like many Americans, I have followed the investigation of the events surrounding the violent insurrection at the U.S. Capitol on January 6, 2021. Listening to the testimonies given during the public hearings, I’ve felt anger, dismay, and sadness. The witnesses also arouse in me another emotion: admiration. I admire the courage of the Black women poll workers from Georgia who refused to back down in the face of threats to themselves and their families. I am inspired by the courage of Republican lawmakers who acted for the good of the country over the short-term interests of their political party. I admire the courage of the young White House aide who broke ranks with her elders and spoke her truth concerning the events of that day.

In the midst of harrowing violence and grave constitutional danger facing the country, the courage of women and men gives me both relief and hope. The common denominator in all of these people is courage.

Traditionally, four virtues are called cardinal—from the Latin word for “hinge.” These four—prudence, temperance, justice, and fortitude (also called courage)—are considered the chief capacities that enable one to live a moral life. These virtues empower Christians to live lives that more and more imitate Jesus. As the Catechism of the Catholic Church teaches, virtues “dispose all the powers of the human being for communion with divine love.”

Of the cardinal virtues, Thomas Aquinas gives pride of place to courage. He declares that courage (or fortitude) is the condition of every virtue because it provides the strength of will needed to exercise any virtue consistently. Courage is the willingness to do what is right despite obstacles, frustrations, and fear.

This is a key point. Aquinas holds that courage is not the absence of fear. Rather, it is the ability to overcome fear. It is the strength of character to persevere in doing the right thing despite being afraid.

When I teach my students about courage, I emphasize that it is not a “Superman” virtue. You don’t need courage if you’re invulnerable, impervious to harm, or without risk. Courage presupposes our vulnerability. Courage is necessary precisely because we can be harmed by doing what is right. It is necessary because we can be wounded, or worse, in doing the right thing. We need the inner determination and resolve to act in the face of fear. That inner determination and resolve to act despite knowing we can be hurt in the pursuit of good is the essence of courage.

African American author Maya Angelou gives a wonderful contemporary statement of the essence of courage when she writes, “Courage is the most important of all the virtues, because without courage you can’t practice any other virtue consistently. You can practice any virtue erratically, but nothing consistently without courage.” She also laments that while many of us have empathy, or the ability to understand and respond to the pain of another, “we may not have enough courage to display it.” Without courage, she observes, we cannot be “kind, true, merciful, generous, or honest.” Especially if doing so puts ourselves at risk.

Of the cardinal virtues, Thomas Aquinas gives pride of place to courage.

Fear is an important instrument of control. Fear keeps us from being our best selves. Our true selves.

What distinguishes courageous people is not necessarily their beliefs but their willingness to act on these beliefs in the face of opposition, ridicule, danger, and fear. Being afraid is part of the human condition. Courage enables us to translate our moral convictions into action—despite being afraid.

As Christians, we believe that courage is a gift of the Holy Spirit. I am inspired by the courageous witness of those who did what was right and who stood for truth despite the enormous pressures brought against them. I pray for a greater infusion of courage in our public leaders and in my fellow citizens, that we can counter the assaults against our democracy and refuse the lies that poison our common life together.