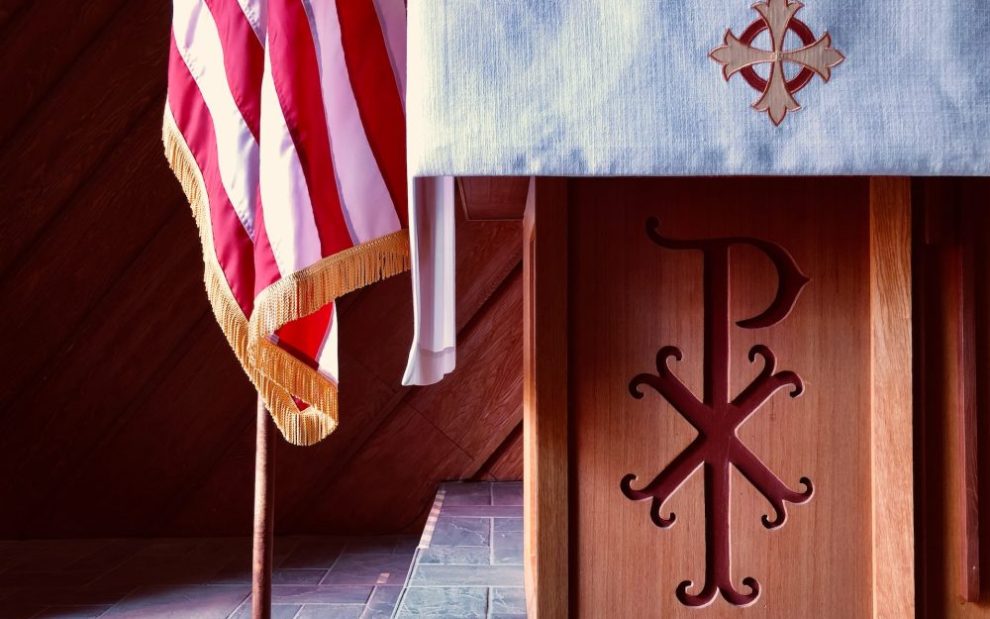 Recent events, including the Supreme Court’s overturning of Roe v. Wade and the decision of a few bishops to bar prominent politicians from receiving the Eucharist due to their stance on abortion, have many American Catholics questioning when the line between church and state became so blurry.

As election season approaches, questions about the relationship between faith and politics will weigh heavily on many voters. And the American clergy, from parish priests to the U.S. Conference of Catholic Bishops, will likely feel obliged to weigh in and provide direction. But should they?

Do you want to hear about politics from the pulpit?

Does the USCCB hold too much sway over American voters?

Is the church too involved in politics? U.S. Catholic wants to know.