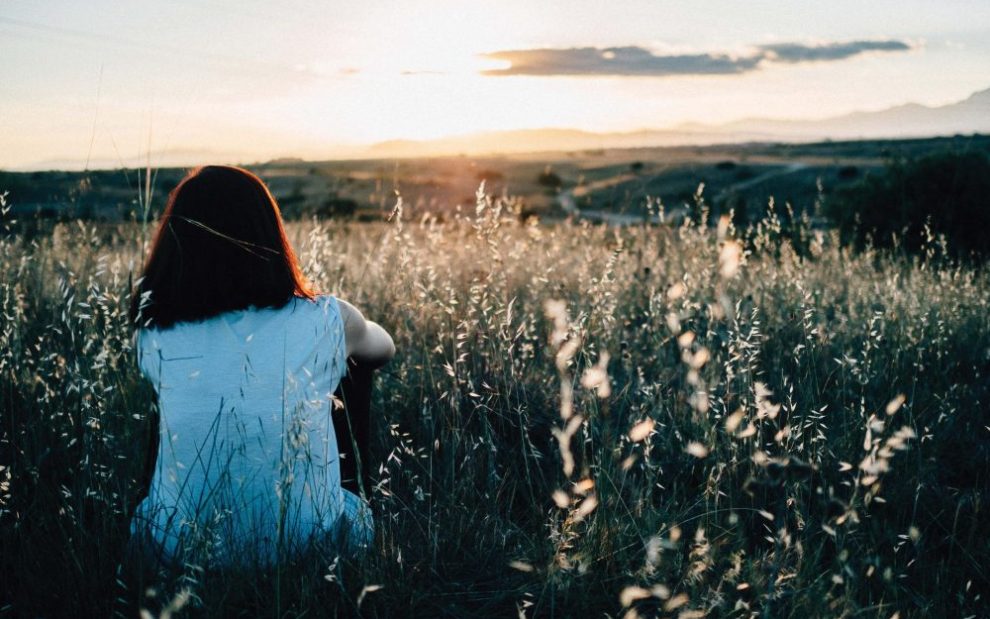 I have a personal confession: I am terrible at resting. I am reasonably good at making time for friends and fun outings, but I often do it at the expense of sleep. Over the last few years, my sister and I have explored national parks as a way of forcing ourselves to disconnect from all work. But even then, hiking is recreation—not rest. So, this summer I find myself seeking to discover the practice of contemplation and even perhaps a spirituality of rest.

In the United States, economic culture focuses so much on productivity that even calls for greater work-life balance often seem to be framed in economic terms. Workers need time off to recharge so that they come back fresh on Monday morning. Treating people as if they are machine batteries, the idea of recharging keeps the focus on productivity, not people. Pop culture phrases such as “work-life balance” and “self-care” within this framing miss the mark. When everything is framed in such corporate economic terms, people remain trapped in a cycle of fighting to get enough time to survive. Yet genuine rest and human flourishing still elude us.

“Everyone has the right to rest and leisure, including reasonable limitation of working hours and periodic holidays with pay,” says the Universal Declaration of Human Rights. Most Americans would likely be shocked to find that rest and leisure are considered basic human rights. In 2021 the Economic Policy Institute noted that two thirds of low-wage workers did not have paid sick days (23 percent of workers overall lack paid sick days). Since the American system tends to frame paid sick and vacation days as earned through the years, it is complicated to determine access to paid vacation time. The U.S. Bureau of Labor Statistics estimates that in 2021 one third of private-industry workers had between 10 and 14 paid vacation days after one year of service.

American workers both receive far less paid vacation time and are less likely to take it than our European counterparts. Workers are often pressured against taking what is already theirs. Structurally, we are not a society that exercises or encourages the habit of rest. Perhaps the practice of Sabbath and a spirituality of contemplation can offer an off-ramp.

While “Keep holy the Sabbath” is often taken as a reminder to go to Sunday Mass, the Sabbath is much more. At the end of the creation story, God rests. In the letter to the Hebrews, we are called to embrace this same practice for a “sabbath rest still remains for the people of God” (4:9), who are called to strive for God’s Sabbath. In the 2015 encyclical Laudato Si’ (On Care for Our Common Home), Pope Francis reminds us that “rest opens our eyes to the larger picture and gives us renewed sensitivity to the rights of others. And so the day of rest, centered on the Eucharist, sheds [its] light on the whole week, and motivates us to greater concern for nature and the poor.”

When we embrace Sabbath rest as God does, we are drawn into a spirituality of contemplation.

As we plan out summer holidays or staycations, perhaps practicing the Sabbath more fully can offer us a deeper way to root self-care in a spirituality of contemplation. “Without contemplation,” Pope Francis explains, “it is easy to fall prey to an unbalanced and arrogant anthropocentrism, the ‘I’ at the center of everything, which overinflates our role as human beings, positioning us as absolute rulers of all other creatures.”

Although I am terrible at resting, this summer I pledge to try embracing Sabbath rest. It is only in habituating Sabbath in its fullness, as a regular and not exceptional part of human life, that we can fully embrace the deeper spirituality of contemplation to which Pope Francis calls us.