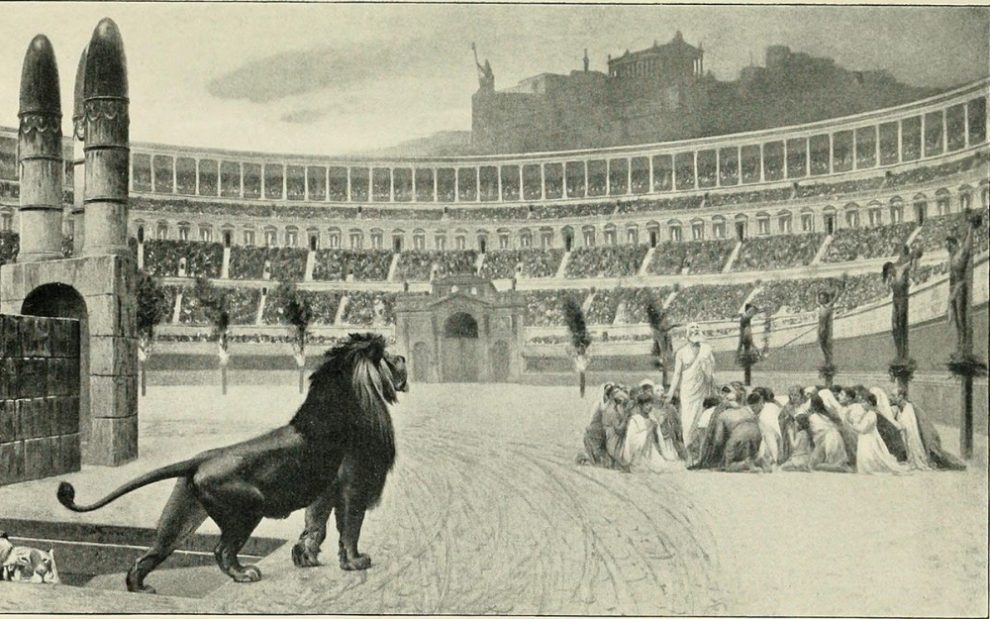 This is nothing new. Civilizations have been suspicious of new and unknown religious cults for ages. In the earliest centuries of the Christian movement, the Roman Empire was one of several empires that were suspicious of the followers of “The Way” of Jesus Christ. Romans saw Christianity as a problematic cult that needed to be managed or even eliminated.

The Roman Empire sporadically persecuted Christians for two main reasons. First, it was a “new” and unknown religious movement. Christianity was a religion without a land or long history. In those days, what was older was trustworthy. Anything new or innovative was viewed with suspicion or seen as a threat. This is why the Romans had a policy of toleration toward the Jewish people. The Romans did not like the Jews, but Jewish civilization was old and had a homeland. The Roman Empire gave the Jews an exemption from worshipping Roman gods and goddesses as long as they submitted to the political laws of Rome.

Second, Romans thought the Christian cult comprised subversives because Christians would not worship Roman gods and goddesses. In the early centuries of the first millennium, this was a big deal because the contemporary idea of a separation between religion and politics was laughable. The general sentiment within the Roman Empire was that as long as the gods and goddesses were being worshipped correctly, Rome would win wars, gain money, achieve dominance, and be protected from plagues, fires, and famine. If the gods and goddesses were not worshipped correctly, then Rome would lose wars, lose money, and fall victim to plagues, fires, famine, and more. Christians refused to offer sacrifices to the Roman gods and goddesses or participate in imperial cults.

Christians and Romans agreed on one thing: What one did with one’s religious life directly impacted all other aspects of life and of one’s community. So even though most Roman gods and goddesses were for peace and prosperity, for Christians to worship the gods and goddesses was not just idolatry but also complicity with and sanctioning of the evils perpetuated by the Roman Empire such as endless warfare, infanticide, enslavement, greed, ruthless ambition, and treatment of the poor and sick as disposable utensils. Both the Roman Empire and Christianity agreed that the “ways of Caesar” could not be reconciled with the “Way of Christ.” 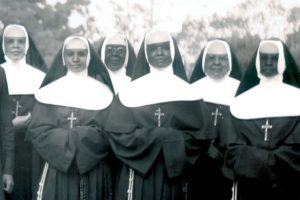 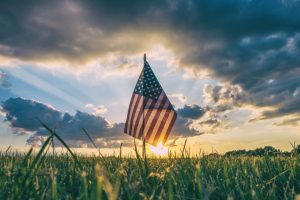