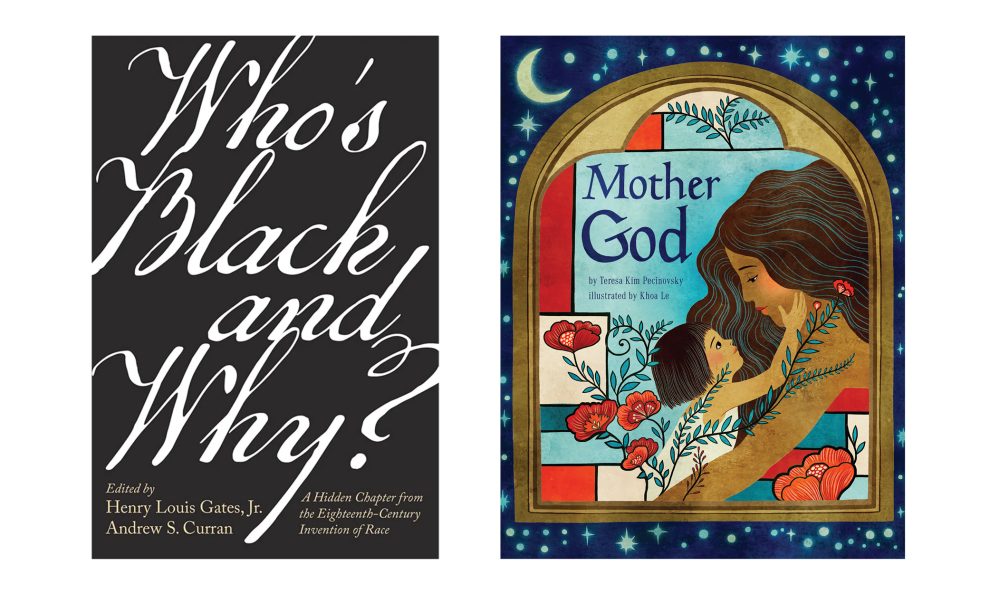 Who’s Black and Why?

Anti-Black racism has an origin. “Race” and the current racialized hierarchy did not always exist. They were invented to justify the unjustifiable: the denigration and objectification of fellow human beings through enslavement. Early ideas about race are found in the “doctrine of discovery,” articulated in certain 15th-century papal bulls. However, the full articulation of human beings as “racialized” occurred in 18th-century Europe through theories in philosophy, science, and theology.

In Who’s Black and Why? A Hidden Chapter from the Eighteenth-Century Invention of Race, Henry Louis Gates Jr. and Andrew S. Curran document one small moment in this pivotal time: a 1739 essay contest held by the Bordeaux Royal Academy of Sciences. The topic was the origin of Blackness in some human beings. By 1741 the academy had received submissions from all over Europe and from experts in a variety of fields: naturalists, theologians, medical professionals, and the savants of Europe. Gates and Curran have collected, translated, edited, and redacted all 16 essays from their original Latin and French and offer a brief summary of each.

In the lengthy and excellent introduction, the editors explain that these essays matter because they helped mark the emergence of a new era: “one in which science [without recourse to religion] would claim the right to provide compelling anatomy-based explanations for humankind’s many varieties. These new methods and discoveries would, of course, have another function as well: vindicating the ongoing dehumanization of people of color in the Americas.”

This book serves as a kind of memorial. The idea of race and the evil of racism had a specific beginning. A racial hierarchy was not inevitable and, with God’s guidance, can be eradicated.

One of my favorite images in Mother God shows an exhausted new mom nursing her newborn baby while doing skin-to-skin contact and surrounded by pamphlets and books on postpartum depression, newborn care, and advice. “Throughout day and night, God wakes / to nurse the infant at Her side,” the text reads.

We often talk about using feminine metaphors for God, but this illustration stopped me in my tracks. I have never seen myself reflected in God so clearly. There is something powerful in each metaphor we use to understand the Divine—God as light, as wind, as a mother pelican, as a shepherd. But to look on the page and see my own experience looking back is another thing entirely.

Each page of Mother God offers a similar invitation to see God in a variety of female faces drawn from scripture: God is a mother in labor, mother hen, seamstress, and teacher of wisdom. Each metaphor is accompanied by Khoa Le’s gorgeous images: Not only is every page a work of art in and of itself, but to see God as a mother in labor, for example, is to understand scripture in a whole new way.

While meant for children, Mother God is the book that many mothers need: a reminder that in the midst of the chaos that is feeding, clothing, teaching, and caring for children, there is God. For anyone who reads it, this book is a beautiful and powerful reflection on who God is and how we are all reflections of the divine.

To combat the frightening ecological and social concerns of today’s world, Wirzba recommends a return to the principles of agrarianism and its connections to spirituality.

Fantastic for kids, this vibrant book tells the story of Irie, a little girl who discovers that she can accept herself as she is—beautiful inside and out.

Lane-McGee and Wimp Schmidt explore the intersection of race, culture, gender, and faith in this deeply personal look at the Black Catholic experience and traditions.