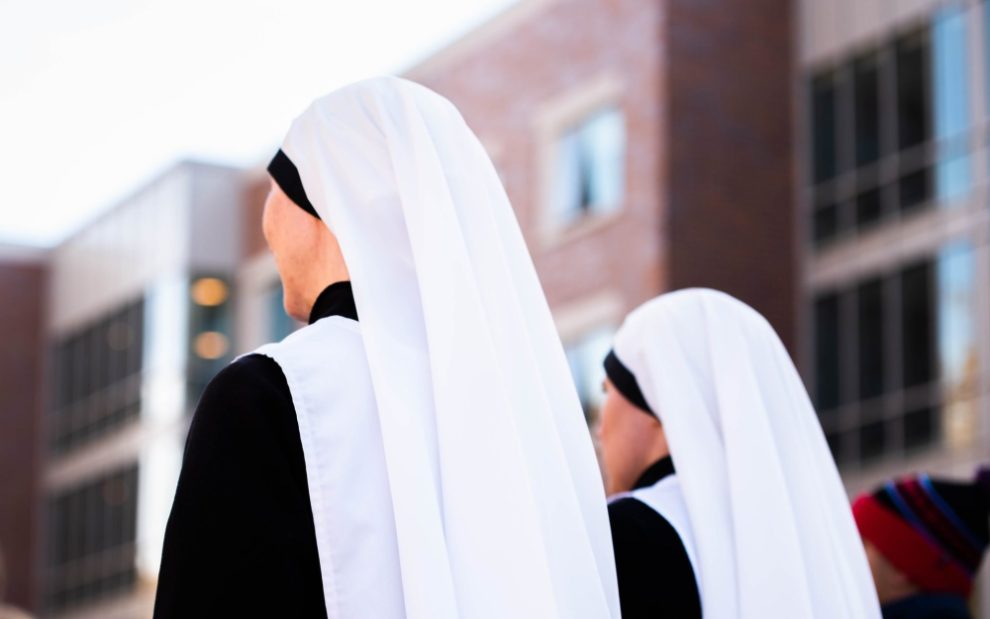 Religious orders offer a unique way of living out one’s faith and contributing to the mission of the church. Each is a calling not suited to everyone. But for those who find a deep sense of belonging and passion for the particular mission, spirituality, and way of life of a religious order, it can be a source of great fulfillment.

The Acts of the Apostles tells us that the early Christian community in Jerusalem “devoted themselves to the apostles’ teaching and fellowship, to the breaking of bread and the prayers. . . . All who believed were together and had all things in common; they would sell their possessions and goods and distribute the proceeds to all, as any had need” (Acts 2:42, 44–45). Early Christian passages such as these, as well as the example of Jesus’ own itinerant preaching way of life with a small community, have inspired women and men to form religious communities centered upon prayer and witnessing to the gospel.

The idea of being “in the world but not of the world” struck a particular chord in the formation and proliferation of religious orders. As Christianity moved from a small, somewhat controversial religion to a more popular and socially acceptable religion, a desire emerged to separate from mainstream society and to dedicate one’s life to God in a more countercultural way. Often this was done quite literally by moving out of city centers into the desert. This occurred in the East and the West, with communities gathering around religious figures such at St. Benedict, who wrote a “Rule” or a “way of life” for the community members. As these groups grew it was recognized that while they were “separate” they nevertheless belonged within the larger church and as such required the approval and guidance of church leadership (the local bishop and eventually the pope). Some form of communal life and the vows of evangelical poverty, chastity, and obedience became normative for many of them.

Over the centuries religious orders have become more varied and structured. In response to the needs of the times in which they began they have taken different forms, monastic and apostolic, consciously set apart or actively engaged in the world. Their saintly, brave, and often charismatic founders are names quite familiar to us: St. Francis and St. Clare of Assisi, St. Dominic, St. Ignatius of Loyola, and St. Angela Merici. Yet all share a desire to put Christ at the center of their life and work toward building the kingdom of God. 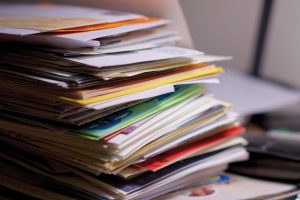