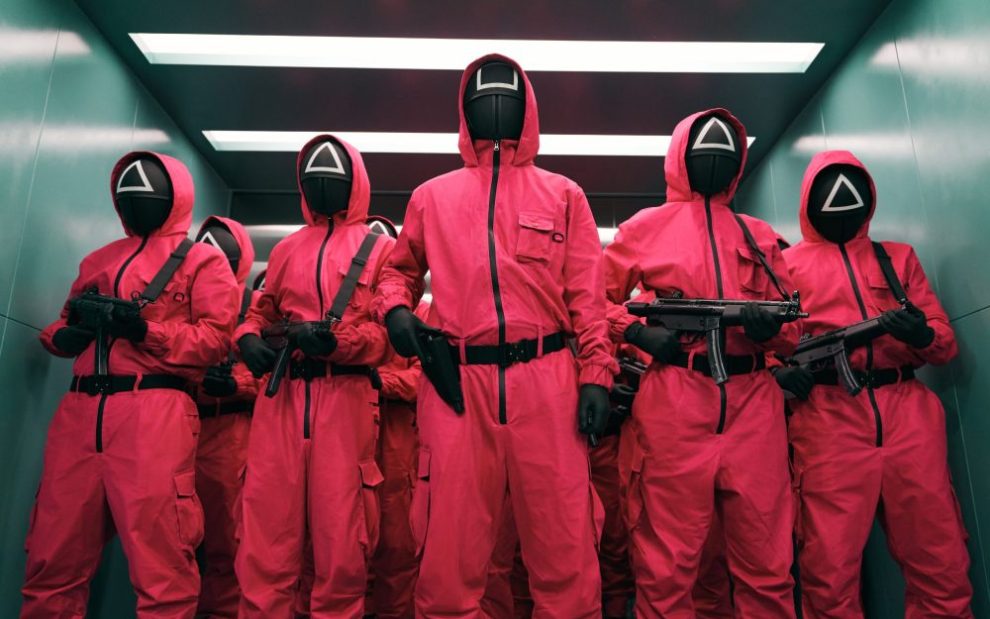 The Second Vatican Council reminded all of the faithful that we must read and respond to the “signs of the times” on a global scale. Much of the globe is now marked by endemic suffering due to the excesses of global capitalism. So, when the faithful take this call seriously, we are confronted with the fact that the “signs of the times” are not always pleasant to behold. Oftentimes they are downright nauseating in their degradation of humanity and desecration of God’s image in all of us.

So it is with the Netflix series Squid Game. At its heart, the series is a visceral and gruesome critique of capitalism that is told through a story of an opportunity offered to the poor and those in deep debt. Hundreds of people are recruited from the various strata of Korean society to play a series of children’s games on a secret island. If they win all six games, they receive a handsome cash reward that will enable them not just to eliminate all of their debt, but also to live a life of freedom and luxury without worry. The problem, of course, is in the details. Elimination from a game means death.

The show has become famous for its gruesome violence born from both the desperation of the underclass and the nihilistic boredom of the excessively privileged. But it is the relationships that form between the characters that carry the show far beyond its gory premise, inspired cinematography, and award-worthy set design. It breaks your heart while it disturbs your senses.

In Evangelii Gaudium (The Joy of the Gospel), Pope Francis points out that the global economy commits murder. I do not know if the pontiff watches Netflix or if he could stomach this series. But I do know that Squid Game could be a viscerally nauseating addendum to the pope’s 2013 apostolic exhortation.