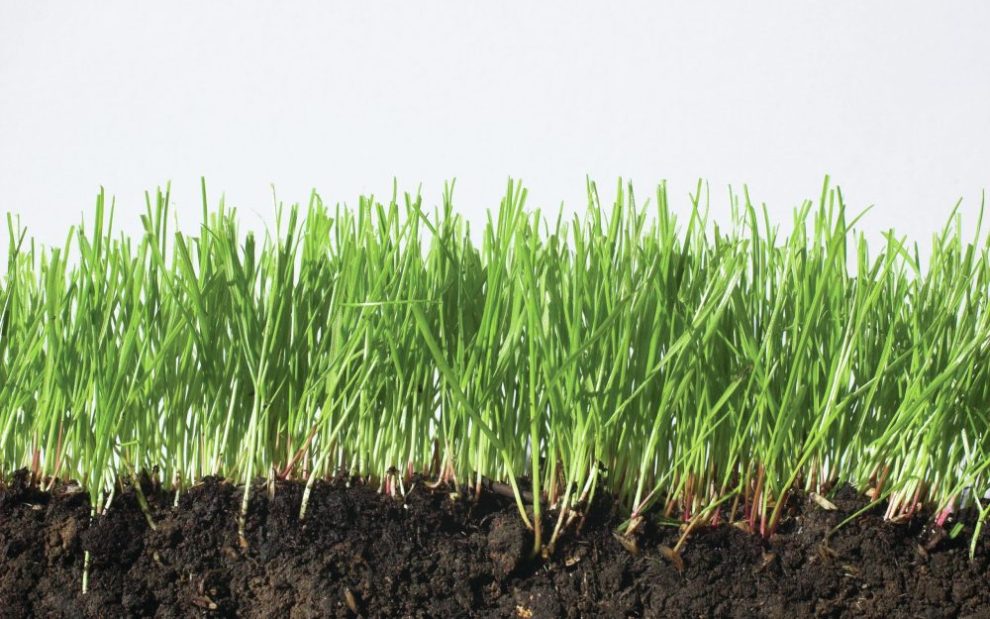 Was it an antidemocratic insurrection, a middle-class white riot, or just a uniquely rowdy tour group? That’s apparently a serious question to many in Washington, D.C. and around the United States, even though we all watched in real time as former President Trump dispatched his followers to the Capitol with instructions to interrupt the certification of the November 2020 election results.

The day was a shocking revelation of the fragility of democratic order. Months later Republicans were thwarting efforts to get to the truth of the January 6 event with an eye on upcoming elections in 2022 and 2024. Should that strategy of ignoring—even conspiring with—the nation’s antidemocratic social forces prove successful, what will it say about the viability of democracy in the United States?

Efforts to enforce white, minority rule will surely provoke equally undemocratic counterforce. The veneer of democracy has proved thin at home at a time when around the world the rule of law and representation by one person, one vote appear deeply vulnerable.

The Catholic Church is not exactly known as a paragon of democracy in design or practice. Its leaders once condemned as heresy the “Americanism” that taught that democratic and religious power could coexist peaceably in a pluralistic society.

But history may be on the verge of one of its grand inversions.

During his trip to Greece in December, Pope Francis was explicit in his concern for the fate of democracy as a political system. “Here democracy was born. . . . Today, and not only in Europe, we are witnessing a retreat from democracy,” the pope said, imploring the reversal of antidemocratic trends in Central America, Central Europe, and most unexpectedly here in the United States.

David Gibson, director of Fordham University’s Center on Religion and Culture, seizing on the pope’s Grecian yearn for democracy, commented on Twitter: “For much of US history American Protestants argued that Roman Catholicism was incompatible with democracy. Now Roman Catholicism is a bulwark against a Protestant-led, Christian Nationalist threat to US democracy. History is funny. Especially religious history.”

Is Gibson right about that? Many U.S. bishops have proved themselves almost reflexively at odds with positions taken by Pope Francis, issuing pro forma statements about the events of January 6. Meanwhile many white Catholics remain ready to endorse Trumpist populism, and a contingent of Catholic elite has become infatuated with politico-religious “integralism,” a Christendom-revivalist sect that urges a vibrant integration, even dominance, of Catholic faith and teaching in U.S. political life.

So where is that bulwarky Catholic resistance Gibson was talking about? You might find evidence for it in your church basement.

For five decades the U.S. church has nurtured community-based organizations that sustain and draw membership at Catholic churches in cities and rural communities. The church remains in dialogue with a gamut of environmental, economic, and social campaigns that promote democratic expression and inclusion, primarily through its much maligned Catholic Campaign for Human Development.

The campaign redirects a modest amount of church resources away from straight charity to allyship for social change, not handouts that salve a social wound but hand-ups that lead to systemic change. Similarly Catholic charitable efforts both here and overseas have learned their work of service is incomplete unless it includes advocacy and capacity-building that allows vulnerable people to defend their own rights and protect their own parcels of the common good.

In these grassroots efforts the church finds itself a partner in democracy in action, building integralism from the bottom up, a service to democracy as it struggles to revive itself against the political and economic forces that hope to choke it out of history.