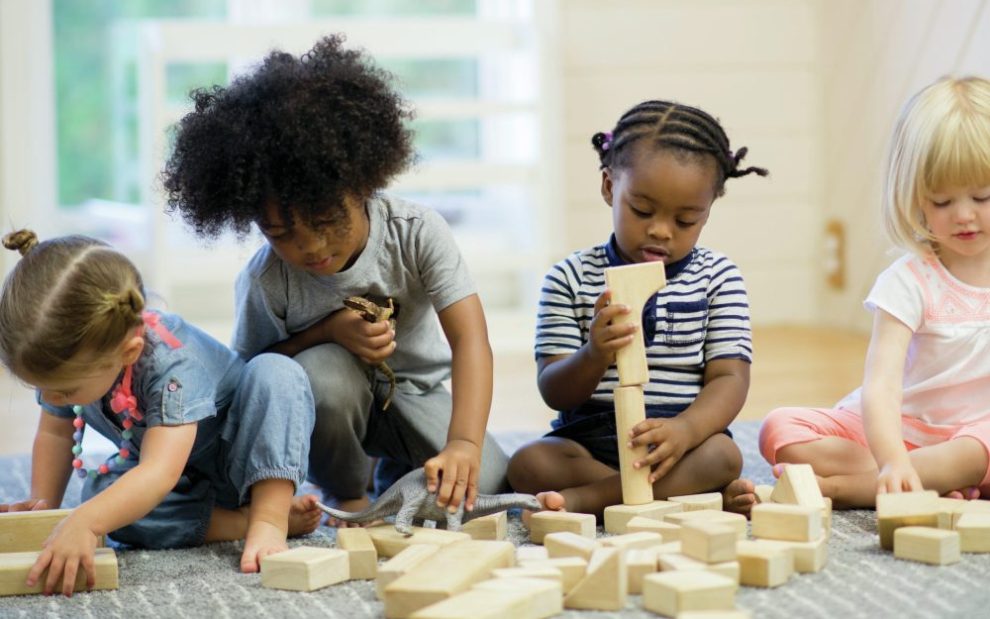 Joe Biden’s “build back better” legislative train stalled at the station in October. West Virginia Democrat Senator Joe Manchin joined the entire Republican caucus in rejecting a version of the president’s spending plan, sharply reduced from the $3.5 trillion he originally hoped to disburse to about $1.75 trillion. The investment in U.S. infrastructure, broadly defined, was intended to get the nation back on its feet in the aftermath of the COVID-19 pandemic.

Biden’s plan included a variety of new social spending long sought by Democrats, but what stopped it in its tracks was a proposal to include a 12-week paid family leave program. That social investment would have allowed all U.S. workers to take advantage of paid leave to deal with family health crises or normal life experiences like childbirth, not just the small percentage of white-collar workers whose businesses already sponsor it.

Manchin, a Catholic, presumably shares the church’s long-standing belief that a nation’s social policy should not only protect human dignity but support the family as a privileged social unit. But investments in family, and let’s include child care and early education, are often torpedoed by U.S. politicians concerned about their cost.

That continuing political indifference to the success of U.S. families only grows more stark. The United States is the only member of the Organization for Economic Co-operation and Development (OECD) without a paid leave policy and among only seven other nations in the world that don’t have social policy in place to help families welcome a new child into the world.

U.S. stinginess is of course not limited to family or maternity leave. The average spending by an OECD state on child care for toddlers is a little more than $14,436 per child. Big spenders at $29,726 and $24,427 are Norway and Iceland and Hungary and Israel lag near the bottom at $7,222 and $3,327 per child, but no one comes close to the parsimoniousness of the United States, spending just $500 per child.

Many European states, steeped in a Catholic communitarian tradition, show little hesitancy about family friendly policies like public child care and paid maternity leave. Even sturdy Anglo-Saxon states like the United Kingdom, Canada, New Zealand, and Australia have established family leave policies that should put the United States to shame. Why doesn’t it?

As an older citizen whose children have aged out of such assistance, I have gained a new insight into this social pathology. Instead of welcoming investments in family infrastructure as a benefit for all, truth be told, I’m feeling a little robbed about “not getting mine” when I deserved it so. It is some kind of special subdivision of the seven deadlies to find yourself preemptively resenting a government family subsidy you’ll miss out on, especially one that doesn’t even exist yet.

Human life is not only sacred, it’s social, and it is most holy and fully expressed in community.

And yet, there it is. Despite my Catholic upbringing, I’ve got this creeping Americanism to fight off, a viral by-product of a cultural mythology of rugged individualism and the radical atomization of society it encourages.

In Catholic anthropology, human life is not only sacred, it’s social, and it is most holy and fully expressed in community, with immediate family first, of course, but expanding outward to include the bigger family of the community that surrounds us. In Catholic social teaching there surely is an I, but it does not exist without the active presence of a we. That attends obligations that we all must bear, but it also offers a kind of liberty that rugged American individuals may at first find uncomfortable: the liberty to rely on wider society to lend a hand when it is wanted, just as if we were family together, as we surely are.­